Norwegian-based DJ and producer Ørjan Nilsen has released an invigorating new single, ‘The Chosen One’, released today on Ørjan’s own label In My Opinion – a sub-label of Armada Music – and announces his 4th studio album The Devil Is In The Detail accompanied by an album release party.

Marking the lead single off his upcoming album, The Devil Is In The Detail, ‘The Chosen One’ is a strong indication of Ørjan’s creative direction on his next project. Rich in velvety vocals and a rhythmic bass line, ‘The Chosen One’ is a deftly-produced track that places Ørjan’s production skills at the forefront. With smooth melancholic lyrics layered over an energetic, progressive beat, ‘The Chosen One’ is the perfect recipe for a dance record to remember.

In celebration of Ørjan’s forthcoming album, The Devil Is In The Detail, set to be released via his own label In My Opinion, the Norwegian prodigy is throwing an exclusive album release party Wednesday, October 16 at Club Mystique in Amsterdam. The Devil In The Detail Album Release Party will feature exclusive sets from Ørjan Nilsen & Friends.

As a product of the Norwegian music scene, Ørjan Nilsen’s success has come as no surprise. Dedicated, hardworking and energetic, the producer and DJ has gained a respective fan base across the globe. Working under the Dutch label Armada Music, Ørjan released a range of groove-ridden tracks including ‘Body’ which amassed over 5 million streams in a few months and multi-genre infused albums In My Opinion, No Saint Out of Me and Prism. His lively performances and high energy sets have garnered him gigs at some of the most iconic clubs and biggest festivals in the world solidifying his position as a dance music sensation.

Founded in 2003 by dance music veterans Armin van Buuren, Maykel Piron and David Lewis, Armada Music boasts the globe’s biggest dance music catalog of over 40,000 titles and an exemplary roster of artists including Afrojack, Andrew Rayel, Freddie Le Grand and more. With intentions to spread music of his same caliber, Ørjan launched In My Opinion under Armada Music recruiting DJs and producers Fingerling, Noah Neiman, Damian William and others.

Get your copy here: imo079.lnk.to/TCO 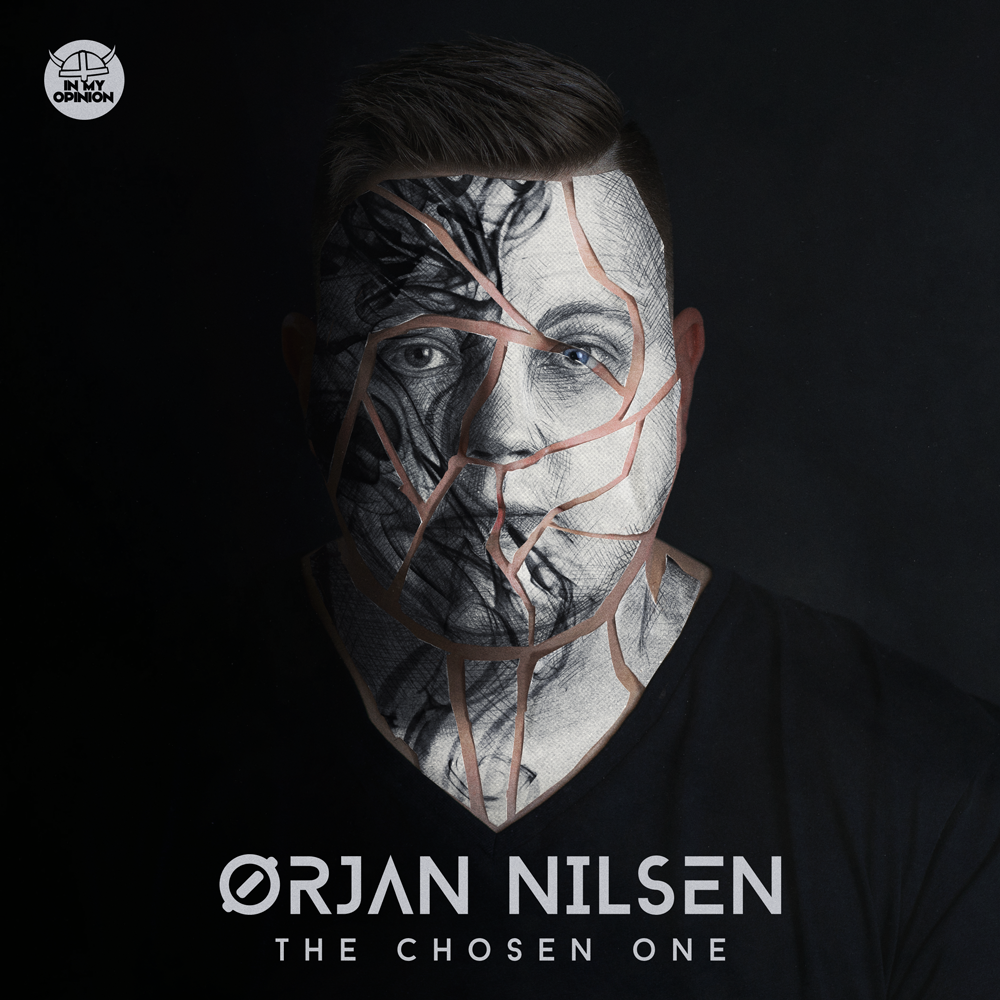