When you get to celebrate the milestone number of 1500 (!) label releases, you better choose the right track for the job. Armin van Buuren got to decide for himself as his Armind label reached the aforementioned number, and what better choice than a highly anticipated, stadium-quivering blast of Trance that truly is in a league of its own: ‘Stickup’.

Bringing the classic Trance sound back to the current era, ‘Stickup’ sees Armin van Buuren go all out with guns blazing. Holding the crowd hostage for a few minutes of fist-pumping, ‘Stickup’ offers a moment of thrill and utter madness you’ll find yourself talking about for several weeks straight.

‘Stickup’ has been a mainstay in Armin van Buuren’s live sets for a long time now. First played at A State Of Trance 900 in Utrecht, the track is now featured prominently on his new ‘A State Of Trance, Ibiza 2019’ album and ready to blow speakers to pieces across the globe now that it’s officially available for listeners worldwide.

Get your copy here: armd1500.lnk.to/Stickup 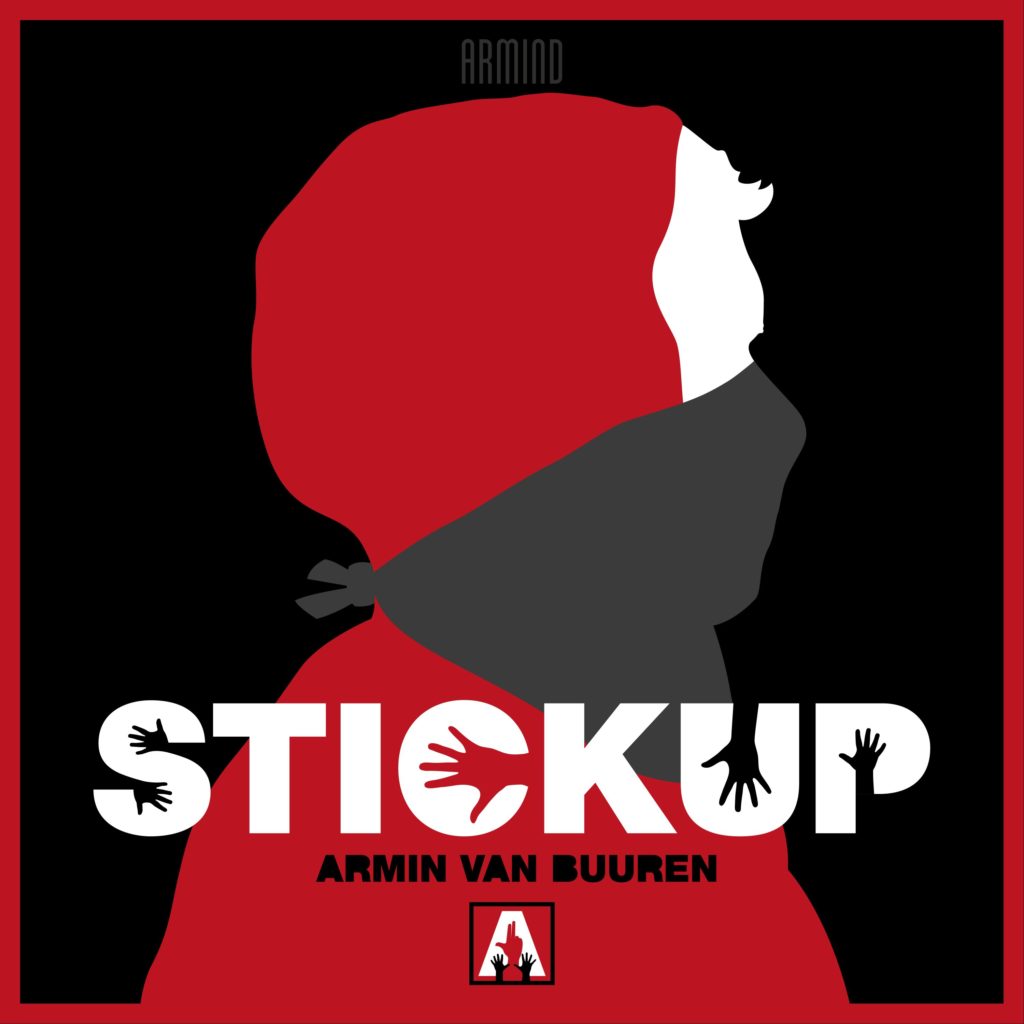