Argentinean Trance powerhouse Chris Schweizer is back and ready to rumble. Having just injected his banging signature sound with a few doses of fresh perspective, he is looking to make a colossal impact with a three-track EP that trumps all expectations: ‘Aftermath’.

When all is said and done, and the dust finally settles, it’s colossal tracks like these that are still left standing. From the anthemic ‘Aftermath’ to the abyssal ‘Shaker Maker’ and the cataclysmic ‘Near The End’ (recently played by Armin van Buuren himself at Tomorrowland 2019), this three-track knockout is set to cause a dance floor meltdown wherever it ventures.

“I have been going through a lot of changes in my life in the past year”, says Chris Schweizer, “and I think one of the aftermaths of it is that I’ll be releasing songs from a lot of different styles from now on to show who I really am as a producer. I really think art should come natural, so if I’m forcing myself to make a song of a certain bpm – or that it has to sound like this or that – then I’m killing my creativity and limiting myself as an artist. Now, I don’t care about how it ‘has to be’ anymore. I just don’t want to be restricted or bound by something, and that’s when true beauty and art shines in my opinion.”

With over ten songs lined up for release in the months to come, Chris Schweizer is intent on relighting the fire that made him become one of Trance’s big blokes in the past few years. The Buenos Aires-based Trance star made gigantic waves with his tempestuous signature sound, supercharging crowds at the biggest stages in the world through his own live sets as well as those of others. And now, with a new take on that signature sound and a surge of creativity to boot, Chris Schweizer is set to further cement his place atop the Trance scene.

Get your copy here: ARDI4121.lnk.to/AftermathYA 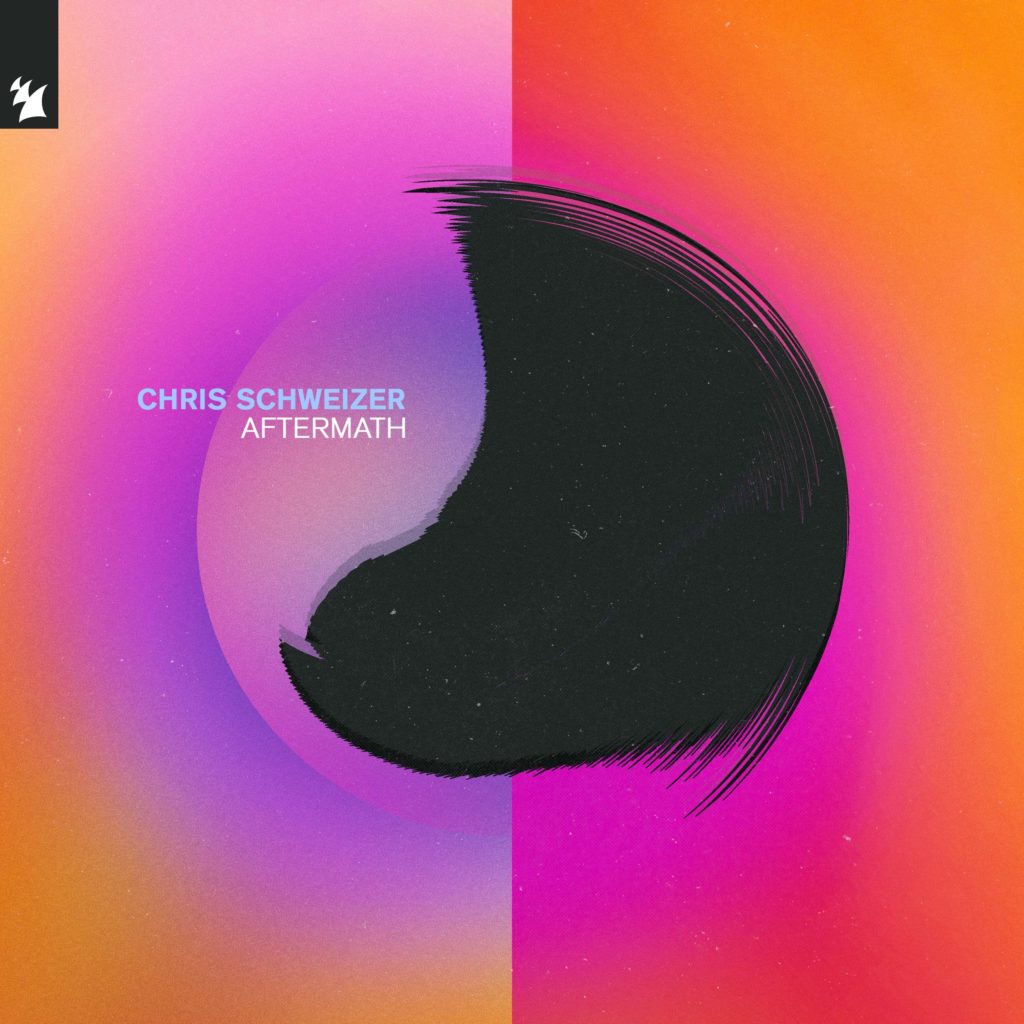