Having been a mainstay in the electronic music scene for what seems like an eternity, Ørjan Nilsen is a man whose musical vision knows no equal. By choosing his own path to success rather than the one already carved out by others, he secured himself a signature sound that’s known and loved across the globe. And that trademark brand – those brilliant colors of sound The Viking calls his own – shines through in the first part of ‘Prism’, his third artist album, released today on Armada Music.

Following debut album ‘In My Opinion’ and its successor ‘No Saint Out Of Me’, ‘Prism’ sees Ørjan Nilsen combine his beloved sound with new musical flourishes. Harboring known favorites such as ‘Iconic’, ‘Drowning’ and a new vocal version of ‘Hi There Radio’ as well as fresh, occasionally pop-scented material that includes productions such as ‘Million Miles Away’, ‘Navigator’, ‘In A Thousand Ways’ and ‘Nothing Here But Love’, ‘Prism’ shows how one man’s vision can take on many different forms.

Additionally, ‘Prism’ also sees frequent collaborator Mike James play a big part in many of the album’s singles, co-writing and/or singing on cuts such as ‘Hi There Radio’, ‘In A Thousand Ways’ (feat. Rykka) and ‘Nothing Here But Love’. The Canadian singer-songwriter and Ørjan Nilsen struck up an amazing friendship after first working together, which is evidently paying off big time with every ensuing link-up.

Ørjan Nilsen: “I have always been a very brave kind of producer; I’ve experimented and tried different styles, genres and techniques. No matter how much I love DJing, I will always be a producer first and I will never stop transcending the barriers of music production. This is what ‘Prism’ is all about. It’s about exploring different points of view, different perceptions. Prisms have the unique ability to reflect light and disperse darkness into color, and that’s exactly what I do through music; I express my feelings and my thoughts. I disperse the darkness, turn negatives into colors and reflect the light. Or at least, I try to. ‘Prism’ is a combination of the many stories I have and want to share with you. Singles do not create a storyline, so it was only natural to weave them into an album, which I will be releasing in two parts.”

Get your copy here: armadamusic.lnk.to/PrismPR 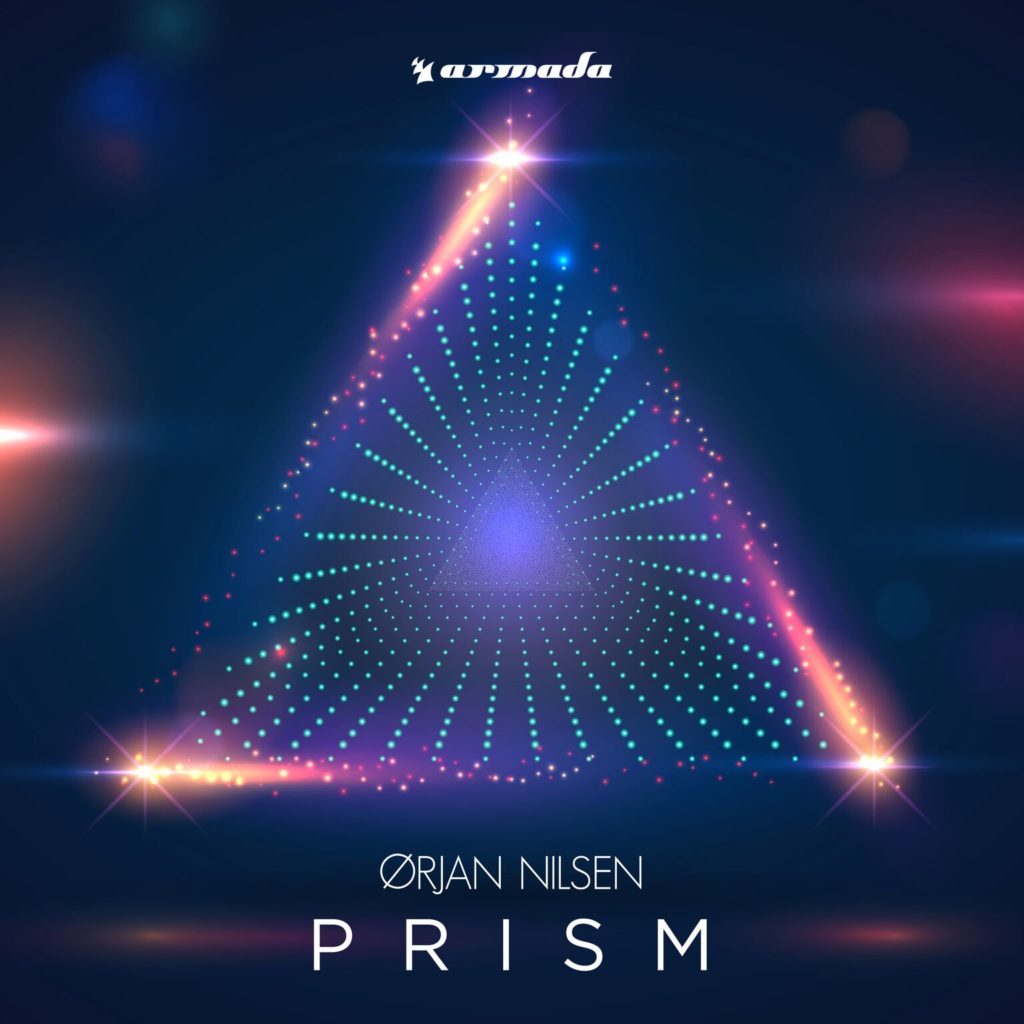