Number of Key4050 tracks in the public domain in December 2018: zero. Number by February of this year… 32. How so? Well, in one form or another, they’ve been in production for sixteen years.

As many of the world’s truly outstanding clubs have a habit of doing, Dublin’s the Temple Theatre became a lightning rod for embryonic electronic music talent. Post-millennium, it acted as a beacon for a new emerging wave of Irish DJs, who – congregating in the former church’s Space and Crypt clubfloors, were musically schooled by a succession of superstar DJs.

A temple in every sense, it was there in 2002 that the paths of local Dublin lad Bryan Kearney and John O’Callaghan from up the road in Navan, first crossed. An instant musical connection made, afterhours the pair would regularly head to John’s makeshift studio at his apartment in the city’s south inner city.

To gain access to that apartment complex, a gate code was required. That code was Key4050.

Key4050’s musical lineage was influenced by a number of producers, but none more so though than Mauro Picotto and his inimitable BXR sound. “Like a god” is how John describes the genre-fusing Italian and his productions were regularly dissected by the duo in the post-Temple hours.

In 2003, at the peak of the Temple’s success (“the best clubbing experiences of my life” attests O’Callaghan), restoration costs calamitously pushed it into closure. Whilst mourning its loss, conversely it also spurred an impetus in a new wave of rising DJ/producers. They went on to recast Irish electronic music in their own image.
With the club playing the most fundamental of parts in fomenting their careers, John and Bryan long looked for a way to pay dues to it. The solution lay on hard drives, some dating back well over a decade. There, amongst dozens upon dozens of demos, ideas, half-completes and all-but-there works lay the musical essence of their Temple experiences. So Bryan and John went to work finishing a job that – at the time – they didn’t even know they’d begun.

Friday, Feb 15 sees that resolve en masse. ‘Tales Of The Temple’ is an all-in-one distillation, summation and celebration of a sound that reconnected the sundered worlds of techno and trance. To accompany its release John and Bryan revisited their Dublin haunts to recall those origin moments. Shadowed by a film crew, Tales From The Temple – The Documentary brings the project’s backstory to life, recalling at the same time perhaps the most electrifying period in Irish clubbing history.

‘Tales Of The Temple’ – the album, featuring all 32 purpose-made Key4050 tracks is out now and available from all good electronic music retailers and streaming platforms here. 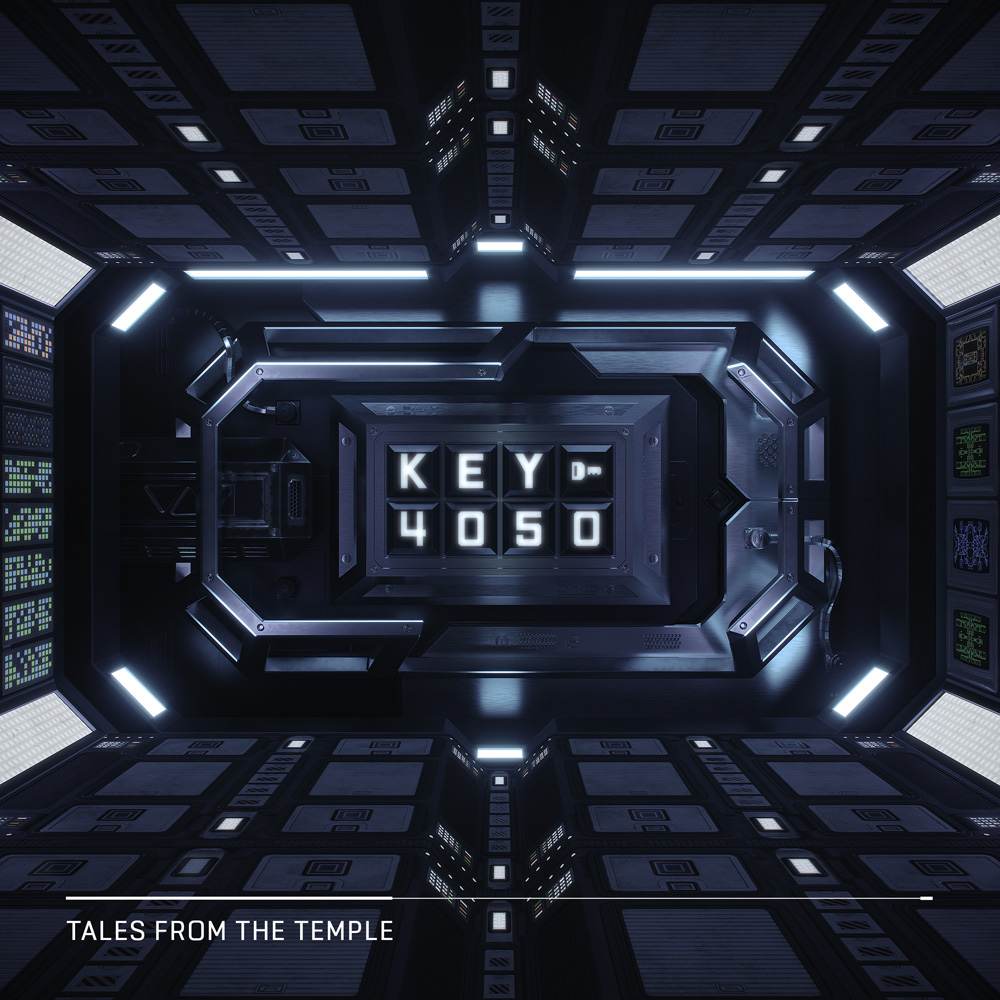