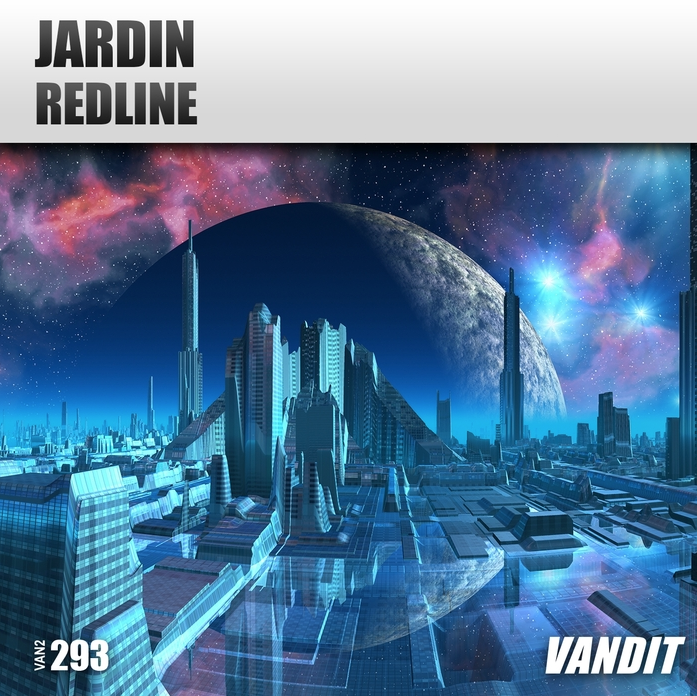 So, let’s take stock… So far this January VANDIT have served you ‘Summer Love Story’ from Alex M.O.R.P.H. (“heartening elevation” concurred EDMSauce) and Talla 2XLC’s every-bit-as-thrilling ‘The Time Is Now’. Two trance legends were promptly followed by comparatively newer talent in the form of Mohamed Bahi, with his ‘Hope For A Cure’. Keeping things nicely in balance then, the Berliners round out the month with another from the bright-young-things’ side of their roster.

An ever more recognizable character on trance’s landscape, Jardin’s come a long way, in seemingly no time at all. Since ‘Suicide Circus’ dropped out of the clear blue sky a little over a year ago, the Scotsman has piled on the pressure with ‘U-Bahn’ and ‘Rise Up’.

If you happened to be occupying floor space during PvD’s 2017 VANDIT Winter Night last month, your first spin of ‘Redline’ will actually be your second. It’ll also likely be met with the cry of ‘oh, tttthat one’! A title-cloaked ID-er at the time, it brought his Kesselhaus set its biggest reaction of the night.

An electronic battle weapon of significant properties, ‘Redline’ represents a departure from Jardin’s better-known-for euphoric output. Forged in the hellfires of tech, the track has more than a dash of the Marco V about it.

Get your copy here: beatport.com/release/redline/2181295