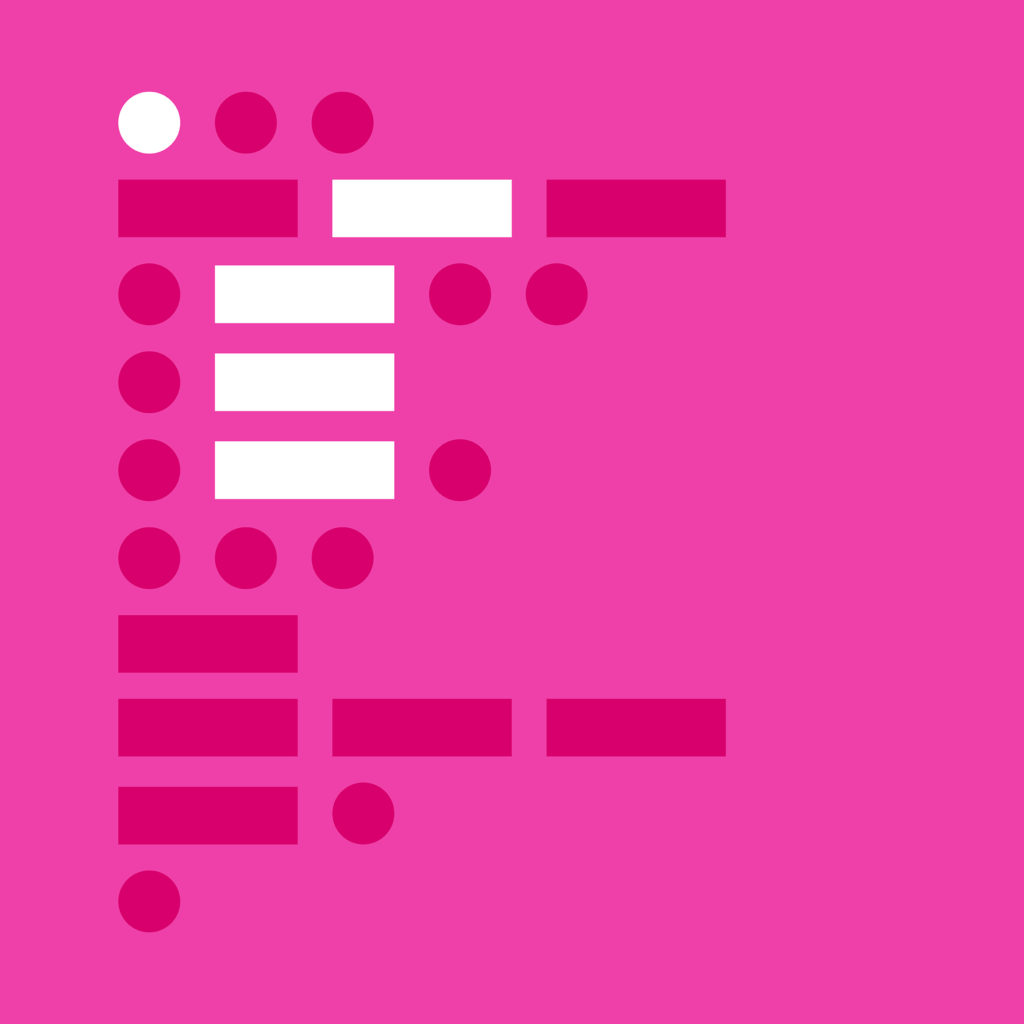 Hands up who was anticipating this news then. Yes? Then kudos. You’ve seen the signs, read them well and decoded them accurately. Those instincts will serve you better than you know as Solarstone’s fifth album project gears up.

It’s been five years since the trance maven last released a studio album. It’s fair to say though that his hands have been plenty busy meantime. (Two record labels launched, a hundred releases between ‘em, ‘Electronic Architecture’ continued, formation of a trance supergroup, yadda, yadda, Oh, and the not exactly trifling matter of a scene-wide mobilization and the 60+ Pure Trance events and 5 Pure Trance mix-comps that stemmed from it).

Consciously or otherwise, the fuse for that latter matter was lit back in 2012 with Richard Mowatt’s last longplayer, ‘Pure’. Its production principle became the wellspring that ended up righting the good ship Trance. Richard then is at last ready to open up a new front in his all-consuming pursuit of purity, and that ladies & gentlemen starts here, today, now with ‘.—-‘. 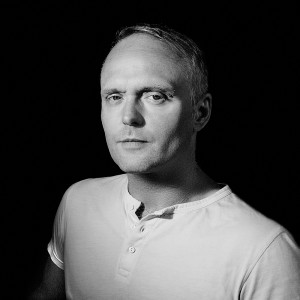 ‘.—-’, you say? That’s correct. It’s code. Morse to be exact – Richard’s subtly minimalist encouragement to fans to scratch beneath the surface of what they’re seeing & hearing.

Too much time and too many deeds have passed to make ‘.—-’ a natural successor to ‘Pure’. It is its natural progression though – a new module to ‘Pure Trance’s short, yet richly storied history. A capsule release containing a tonal sub-set of creations, it’s eclectic where it needs to be, audibly esoteric throughout, whilst still being Solarstone to its pop-art core.

Amongst its number are (per Dancing Astronaut) the “ethereal”, “timeless” (DJ Mag) current single ‘A State Of Mind’. Top and toe of its tracklist, you’ll find instrumental elegance including ‘Cafuné and ‘Eclipse’, whilst between comes vocal eminence like ‘Untitled Love’, ‘Choosing His Angels’ and ‘I Found You’. Inspired team-ups with Solarstone debutante collaborators like Meredith Call and Rabbii sit next to names more familiar. What album from Solarstone after all would be complete without a ‘Slowmotion’ co-op with Orkidea?!

You can choose to approach this new assembly in one of a number of ways. Solarstone’s new phase, an album cryptic wrapped in a riddle, (which has been Morse coded into an enigma), or simply eight sonic tales of the exceptional, by the most imaginative proponent of the genre.

One thing of which you should be in of no two minds about however is all you see here today is not quite what it seems. The beginning, certainly… But far from the end.