What happens when the unique sound-style of an electronic music pioneer connects head-on with psy-trance’s reigning demigods?

Never short of an epic script-flip with which to keep the scene on its toes, Alteza Records unites Paul van Dyk with Vini Vici to unleash ‘Galaxy’. The collective’s first system-shaking studio work together, you can kiss normal service goodbye and wave farewell to the firmament while you’re at it.


Production-wise the Vini Vici boys put ‘Galaxy’ in the launch position, fuelling-up with their own-brand of pulsing psy bass and through its hook-ily magnetizing ethnic chants, go for main engine start. 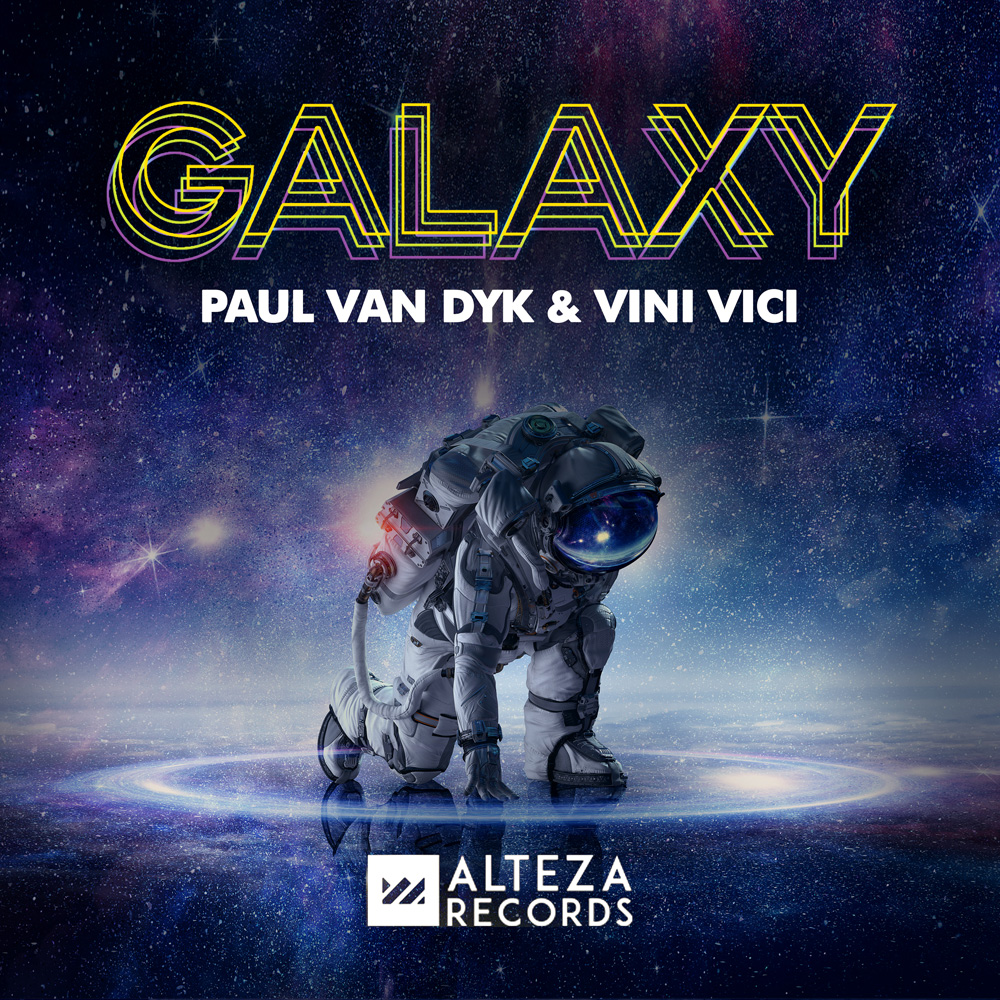