From the moment the needle drops, the track is positively laced with driving energy thanks to Ben Gold’s deft use of rushing synth arpeggios that anchor his soaring vocal line. Encapsulating Gold’s harder trance sound, the track still manages to find room to breathe midway, the airy passage a nod to the more classic euphoria style, before Gold’s production roars back to life thanks to a perfectly executed, undeniably huge, hands-in-the-air build and drop.

Not content with dropping off one of the biggest trance tunes of the year, Gold thrusts the hype even further with an incredible official video that should give viewers the kind of rush associated with an out-and-out visual anthem. And if all that wasn’t enough, then to make today a triple Gold Hitter, the UK star also unveils an exclusive teaser of the full ‘Sound Advice: Chapter 2’ album along with a pre-save link.

Gold’s prowess in the studio has been undisputed for over a decade and his legions of international fans have been clamouring for his new long player for months now. With just days to go, ‘The City Sleeps Tonight’ will surely only push their anticipation further towards fever pitch.

Get your copy here: ardi4146.lnk.to/TCST 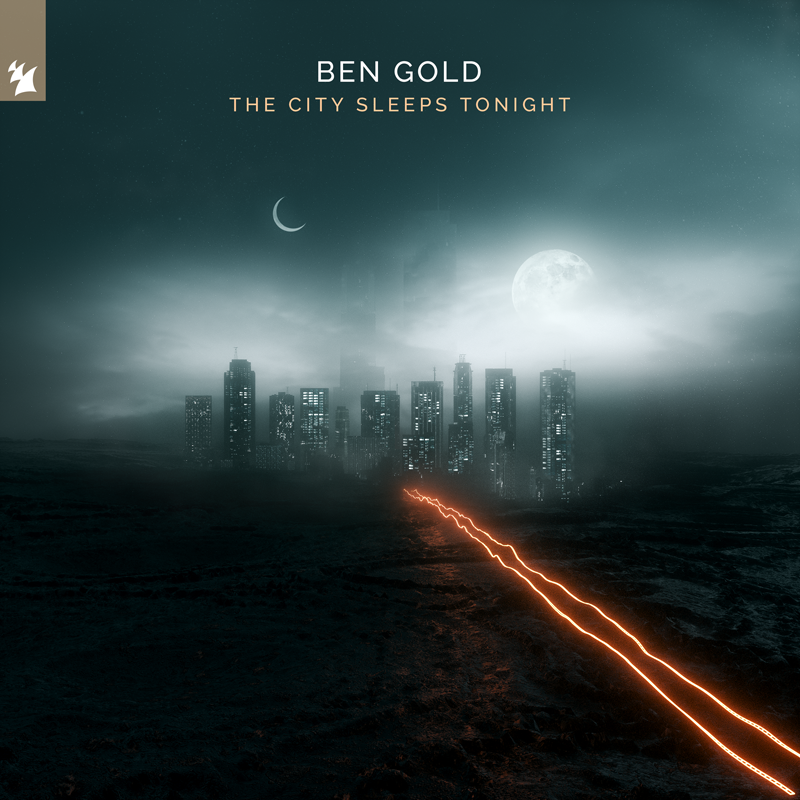