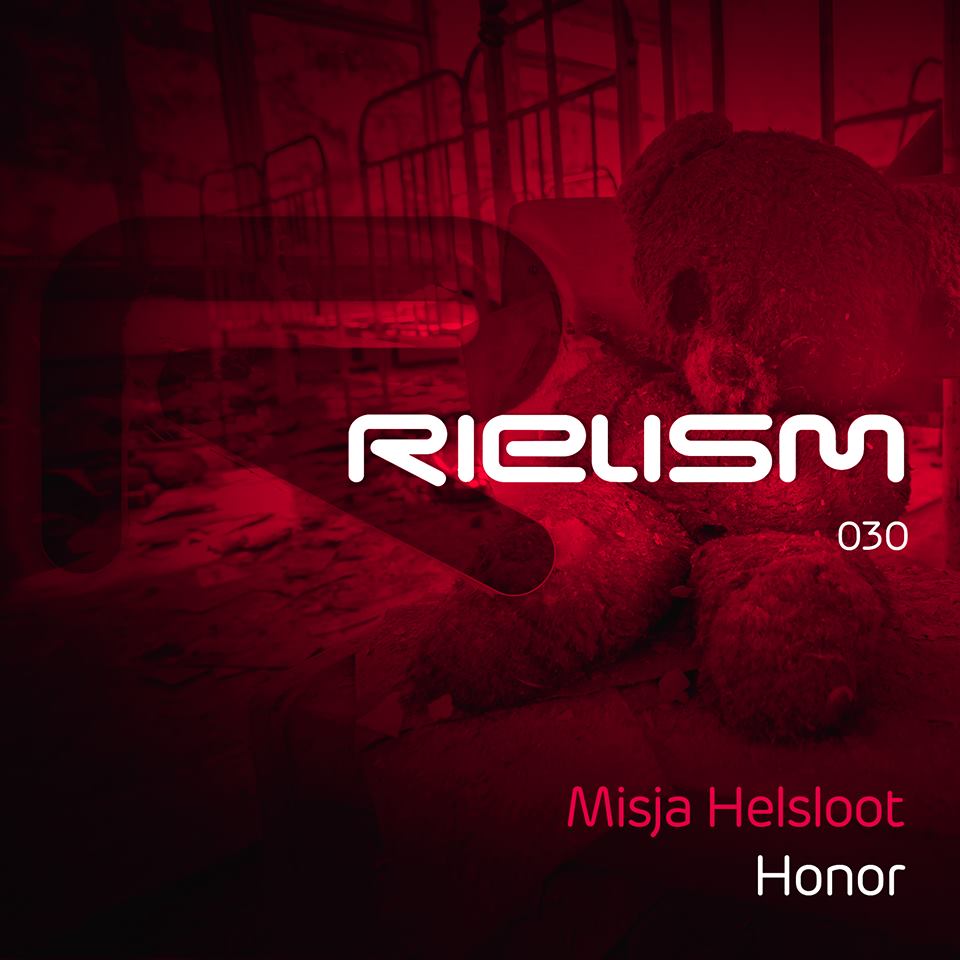 For the next release on his Rielism imprint Sied van Riel invites Misja Helsloot who goes all out with his new tune. “Honor” is a darker trance track full of energy, feels and with an awesome underground vibe. 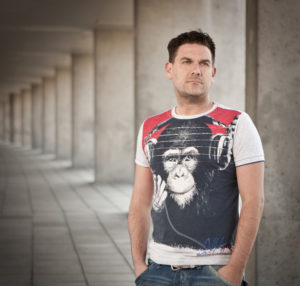 A music junkie long before he created his own sounds, Misja would spend all his money on albums and gear, learning the ropes of the DJ trade. His first steps into strengthening the Dutch dance scene was organizing his own, local parties, attracting trance music lovers from all across the country. As we all know it’s a small world indeed, so when Misja became friends with a certain DJ Tïësto, little did he know that this friendship would be his golden ticket to success. But in 1998, Tijs invited him to mix the very first ‘In Trance We Trust’ compilation, released on Black Hole Recordings. And yes, there it was, the grand breakthrough. Misja became a household name at massive events such as Trance Energy, Impulz, Dance Valley, Nature One, Qontact, Hyperstate and the FFWD Dance Parade of his favorite city, Rotterdam. ‘In Trance We Trust 001’ turned out to be the kick-off to a busy tour schedule, taking him all across Europe and landing gigs in Australia, Asia and the Middle-East as well. Alongside Tiësto, Armin van Buuren and Ferry Corsten, Misja helped shape the Dutch trance scene, a force that stands strong to this very day.

Having owned no less than three different record labels, from the C4 adventures with compilation series ‘The Creation’ to First Second and Create Records, it’s obvious that it didn’t take Misja very long to expand his DJ career. The new millennium took off with a brand new studio at home, the birthplace to the heavily supported ‘First Second’, ‘Blue Monkey’ and ‘Back Tracking’. It’s taken him a bulky 9 years to come up with his debut album, ‘All Inclusive’, but when it did – it hit in with a bang. Including collaborations with the likes of Signum, Leon Bolier, Ruben de Ronde, Sied van Riel and more, the first Misja Helsloot long-player was, and is, a fact. Followed by releases on GO On Air Recordings, Defqon Records, Black Hole and Cloud 9 Recordings, Misja has ever kept his fan base inspired and longing for more.

Aware of the impact of the online community of music lovers, Misja has been serving his own radio show since 2005. What started off as ‘First Sessions’ and grew into ‘True To Trance’ and ‘Creative Sessions’, has now been dubbed into ‘All Inclusive’, a monthly, one-hour radio show on Afterhours.FM. Next to that, Misja serves the passengers of Dutch airline Transavia a new and exclusive mix every three months, as part of his Airborne residency. Despite family life being his number one priority, Misja never gave up on dj’ing and anyone who’s witnessed his sets know of his musical storytelling – creating the same rapture with music that once hooked him to electronic dance music. Whether it’s the deep, heavy bass of progressive, a ballsy techno flavor or the enchanting and uplifting edge of trance, a Misja Helsloot set is an experience best enjoyed from start to end.

Many guys would settle with an impressive career like that of Misja Helsloot, and move on to an ordinary 9-to-5 live after hitting the big 40. But Misja’s craving more. With his sound relentlessly high in demand, a new energy has taken over – giving him the unstoppable drive to let the new generation hear what true passion sounds like. A Misja masterplan is in the making, with a brand spanking new artist album and world tour ahead. You’d best keep an eye out to the next big thing on Misja’s list.