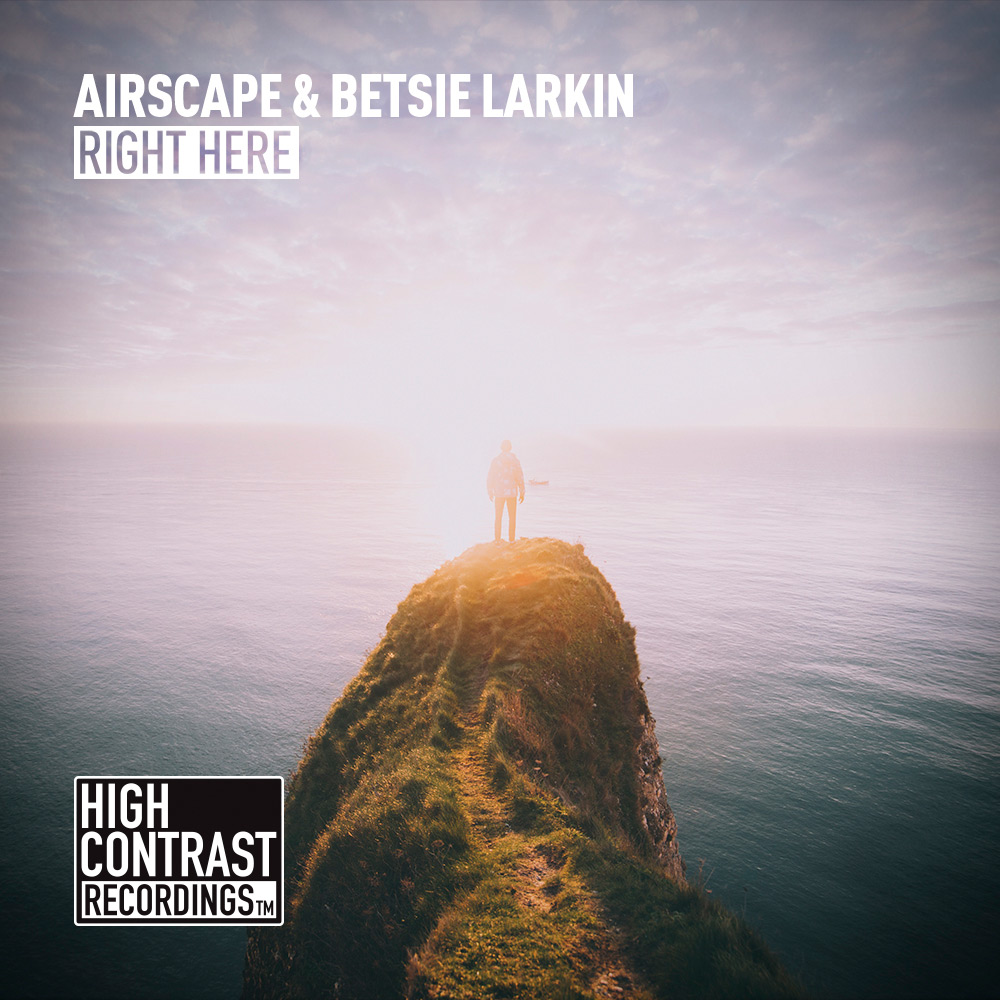 Johan Gielen teams up with Peetu S to combine forces on the new Airscape record, featuring the lovely singer Betsie Larkin (well-known for hit-singles with Armin van Buuren, Ferry Corsten and many more). “Right Here” (premiered on ASOT 785) is everything what trance music is all about. Euphoria, big synths and an excellent & addicting melody. Have a listen yourself!

Johan Gielen is universally recognised as a pioneer and legend of the global trance scene. The word “legend” is at times thrown around too freely these days, but in the world of dance music the Johan Gielen name is engrained deep into the DNA of the trance genre – he’s a founding father of the sound as a producer and DJ, an inspiration to fans and peers alike, and remains a highly energised and influential driving force in the scene today.

When the global trance movement was arguably at the peak of its powers in the 2000’s Johan Gielen ranked as high as #24 in the prestigious DJ Mag Top 100 DJs poll and, to this day, is the only DJ to have performed 15 consecutive times at Trance Energy, the most celebrated of all trance festivals during this era, gaining him the nickname of “Mr Trance Energy”. There’s barely a big stage that hasn’t been graced by Johan’s presence and standout performances over the years – Tomorrowland, Sensation, Dance Valley, Godskitchen, Electronic Family, Mysteryland, Sunrise are just a handful of highlights.

As a producer, Johan Gielen has been creating both club classics and crossover anthems since the dawn of trance music. As a solo artist. the pinnacle was surely his massive ‘Revelations’ album, but he’s also the key member of famed collaboration projects such as Svenson & Gielen (hit singles including ‘The Beauty Of Silence’ / ‘Twisted’) and Airscape (‘Pacific Melody’ / ‘L’Esperanza’). The studio inspiration and output remains as strong as ever today, with late 2016 releases including a remix package of ‘Flash’ and a new Airscape single ‘Right Here’ featuring Betsie Larkin on vocals.

During the 25 year career of Johan Gielen countless artists have risen and fallen, yet very few have stayed the course . The secret to Johan Gielen’s enduring success is his commitment and consistency within the scene he loves. He was adorned with the nickname “Mr Trance Energy” by his fans and he’s stayed true to the genre he loves – the Johan Gielen name is synonymous with trance and he’s mighty proud of it!