2016 saw him ‘Watch The World’, ’17 was the year alter-ego Dakota album-returned and yin to yang, dark to the (literal) Light, Markus Schulz will deliver the seventh long-player under his own name this fall. Final recording of ‘We Are The Light’ wrapped during the first week of August. With an October release spot looking likely, Markus heralded it as “musically both a close cousin and spiritual successor to Watch The World”.

Year-starting singles ‘Calling For Love’ (feat. JES) & the Emma Hewitt-sung ‘Safe From Harm’ were both confirmed amongst its order. As, naturally, was the just out-there festival-rocker ‘Upon My Shoulders’ (ft. Sebu from Capital Cities). While further tracklist details and a full collaborator list are still pending, Markus did lift the curtain high enough for us to see Christina Novelli, Smiley, Adina Butar, Nikki Flores, Jared Lee and Alina Eremia and amongst its co-writers and singers.

Full ‘We Are The Light’ tracklist details and a first look at its artwork is all to come within the next month. So keep a close eye on facebook.com/markusschulz, twitter.com/markusschulz & electronic music portals for more news as it breaks! 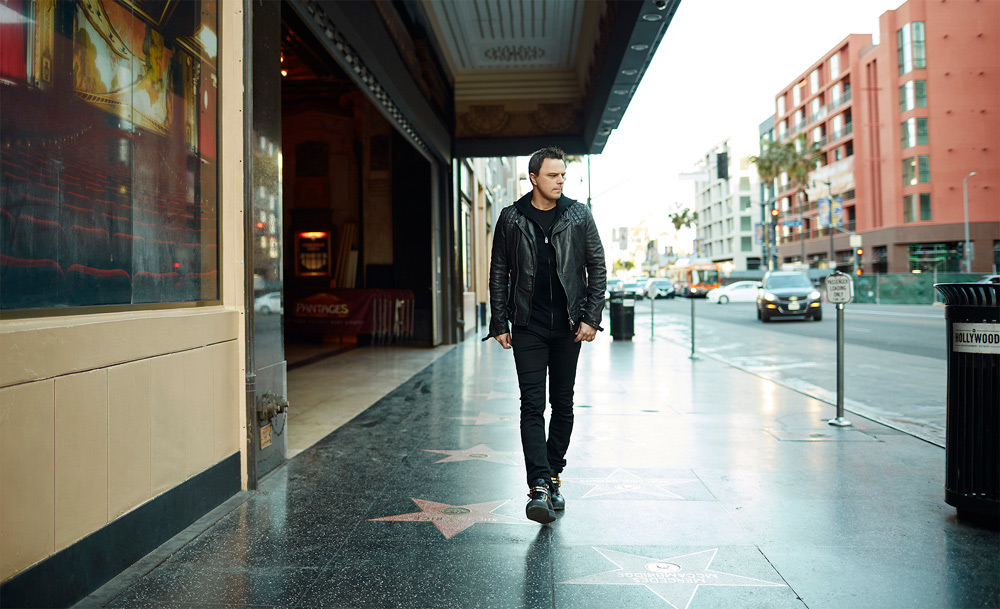