Master of the deeper/darker/cooler trance arts, John 00 Fleming began the New Year with news of his first early ‘18 operations. Top of the info-drop was confirmation of a fourth volume in his eminent ‘Editions’ compilation series. With the first three each having posted top #1 positions on Beatport’s all-genres album chart, the expectation x anticipation axis for 4 is substantial. With a mid-Feb release date locked, bet on another ground/rule-breaking four-hour-plus safari through 2018’s progressive, tribal, deeper trance and melodic soundfields.

To give “Editions 4” the reception it deserves, John has lined up a singular night of clubbing for Friday Feb 16th (release weekend for the album).

“4” will go to the floor for a one-off OTC expedition at London’s immortal Ministry Of Sound. Long known for its fulsome weekly DJ line-ups, John will join the very-short-indeed honour roll of spinners offered an all-night-long set in The Box at The Gallery.

Trance vet? Well then you’ll know what to expect! If you’ve never witnessed one DJ hold dominion over a floor for six hours straight, this is rite of clubbing passage you owe yourself to take. One way or another, it will be a trip, and a small moment in clubbing history to boot. Tickets have gone on sale: you can secure yours here. 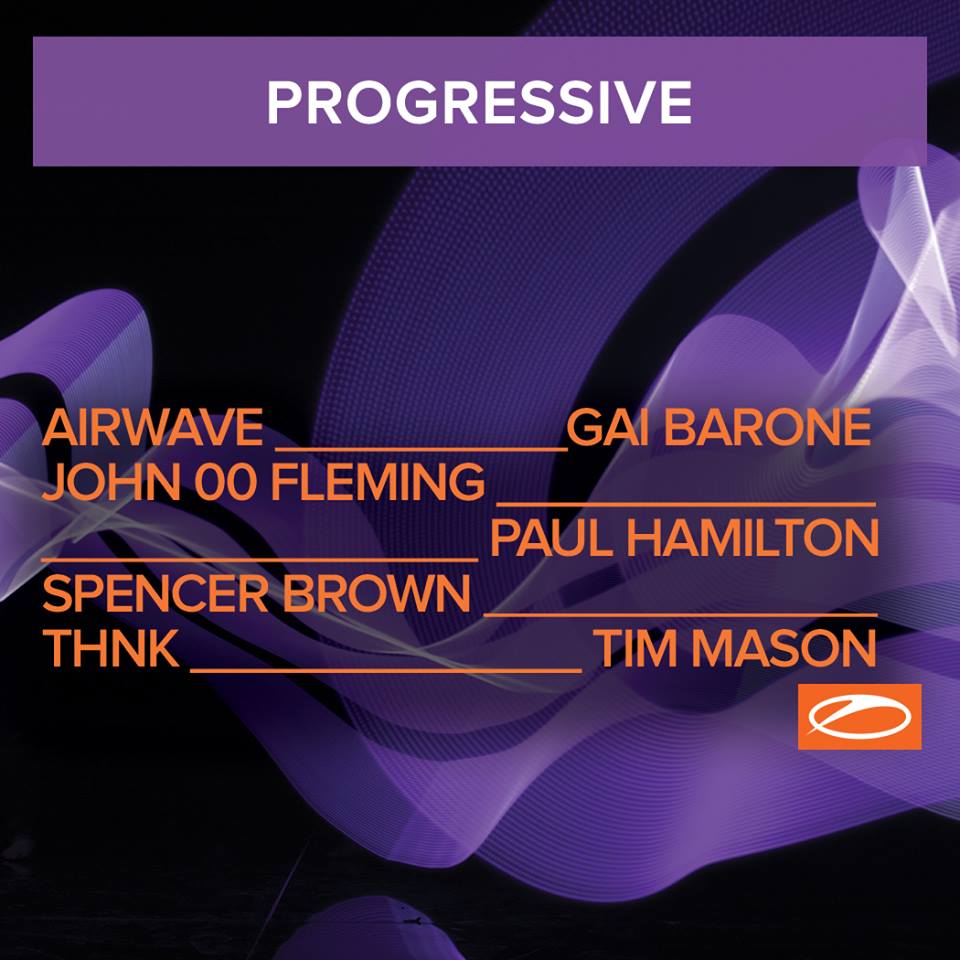 For those looking to make a JOOF weekend of it, the word only gets better. Pushing the boundaries again, John will headline ASOT’s first ever Progressive-dedicated stage/hall on the 17th (the night after the MoS/Gallery launch). Having picked up the phone and masterminded proceedings with Armin van Buuren (hear more on what he had to say about that here), John will bring the sound he’s championed for the greater part of two decades to central Utrecht’s Jaarbeurs arena.