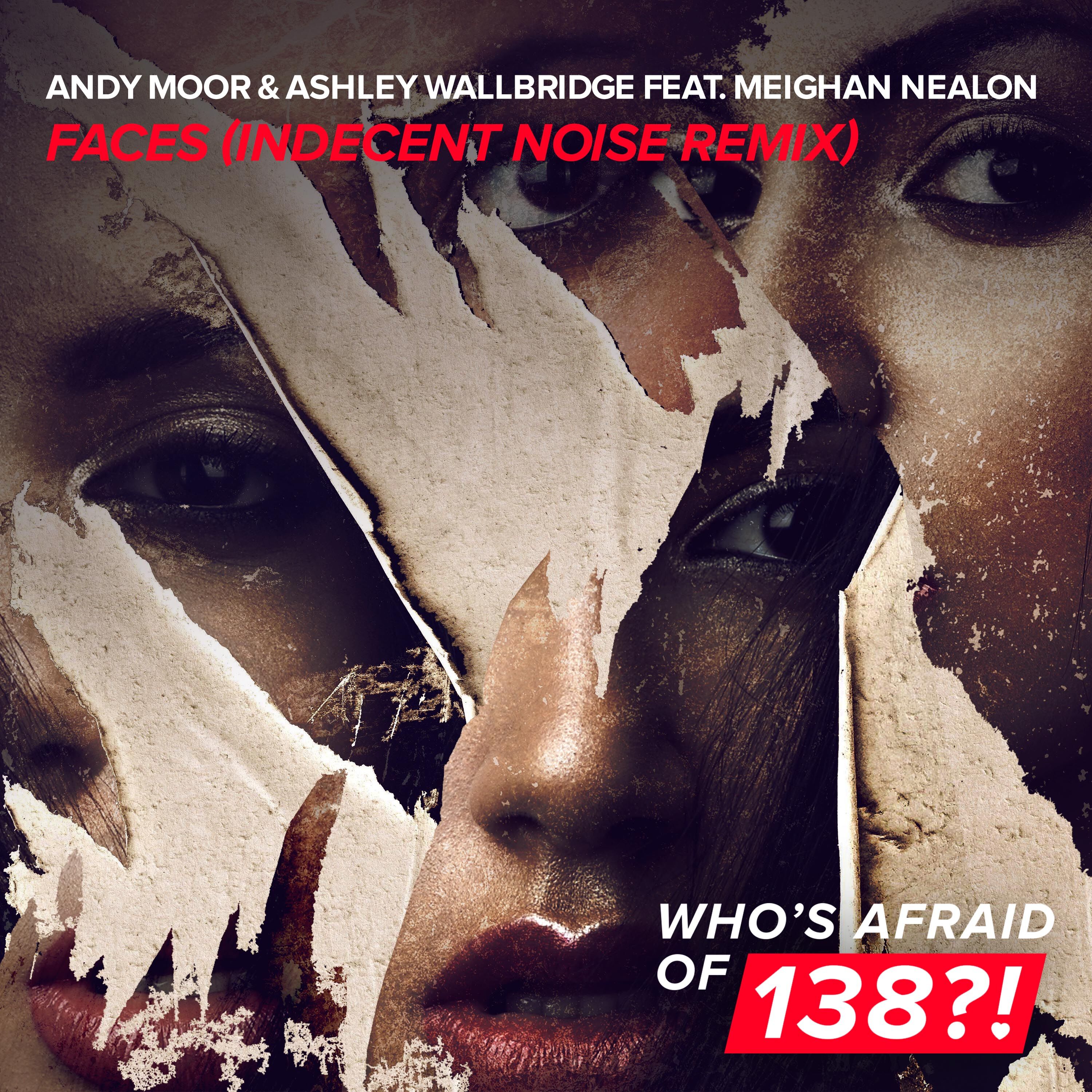 Flipping Andy Moor & Ashley Wallbridge‘s highly acclaimed classic on its head, Indecent Noise lives up to his reputation. Laced with ravaging basslines, Meighan Nealon‘s sped-up vocals and thumping kick drums, this cut shows a whole other side to “Faces”.

During one of the legendary live shows of the A State of Trance 550 tour, Armin van Buuren came up with a new statement: “Who’s afraid of 138?!“. Referring to the booming bass of the harder, faster and most certainly louder type of tunes in the trance genre, it became a slogan and motto for everyone into that sound.