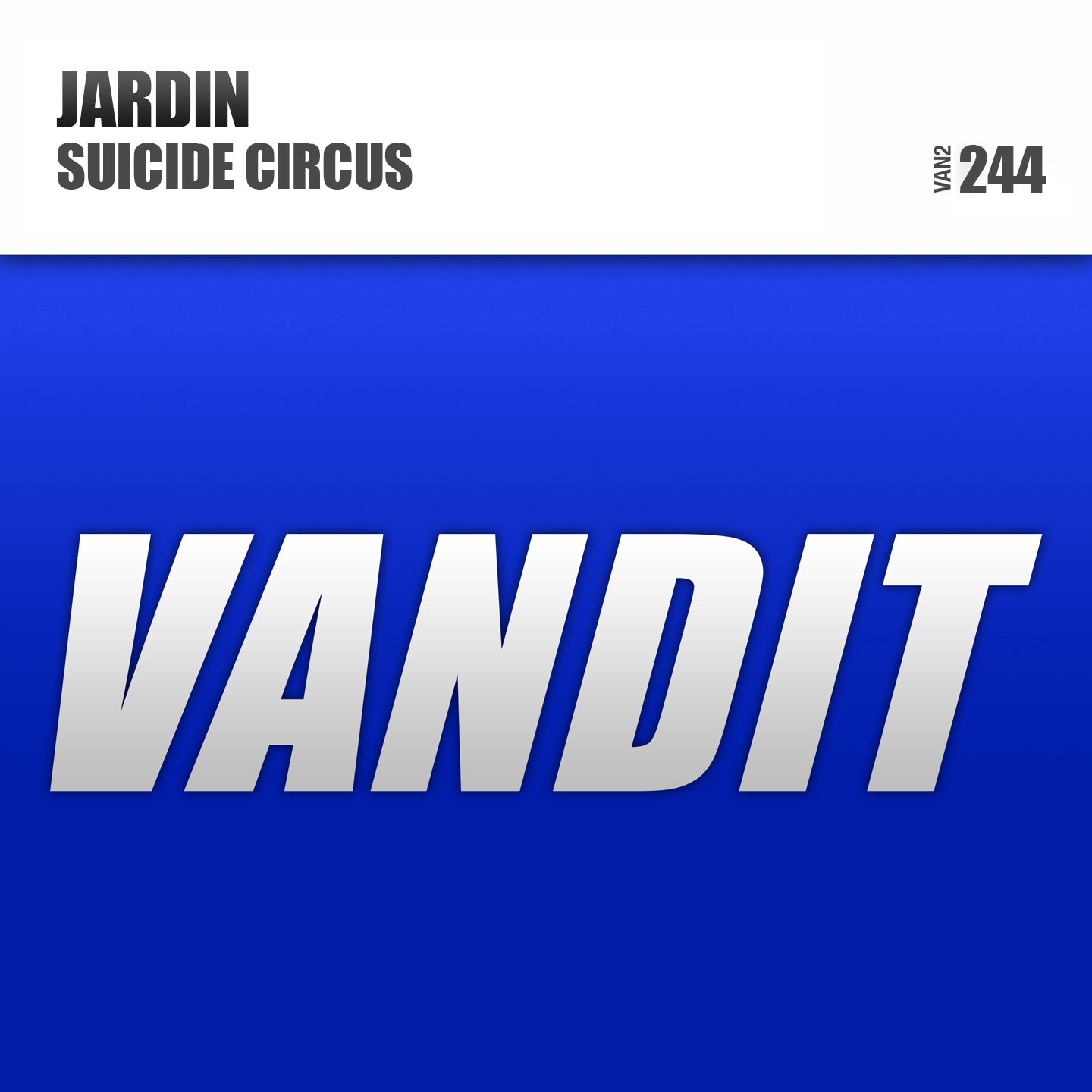 Berlin’s label-legionnaires drop a new name into November’s release equation. So what can we tell you about VANDIT’s Mr. Mystery Guest?!

Well, he goes by the name Jardin, not because it sounds cool, but because it’s the one his parents gave him. Jardin doesn’t – as you mightenvisage – hail from the south of France, but in fact from the north of the UK (Scotland to be precise). Trance-production-wise, he’s a long time listener, but first time “caller”,(so lets put pay to anymasquerading alias notions!).

Whether “Suicide Circus” was inspired by a trip to its Berlin nightclub with which it shares its name, well, we’re not exactly sure. If we had to call it though, we reckon it’s more likely that Jardin’s musical (and now production) tastes have been influenced – heavily -by Scotland’s thriving trance scene.

Get ringside at “Suicide Circus” today:https://www.beatport.com/release/suicide-circus-extended/1882207

Either way,if there was ever a primetime slice of trance music, “Suicide Circus” is it. Feisty of tone and furious of tempo, its sports a charged mainline, that’s hell-bent on grasping the third rail. In and around that, there’s an exactingly produced arrangement, a build that generates near-hazardous levels of floor-tensionand a break that lets loose some serious Zeus!

Really, what more could you really ask for in November?!