Over 35,000 trance lovers from more than 100 countries were in attendance at Utrecht’s Jaarbeurs venue on Saturday night as global dance event organizer ALDA hosted a night that was brimming with an electric atmosphere, surprises and magical moments, at A State of Trance 900. The event broke multiple records with it selling out 7 weeks in advance.

Marking the milestone occasion for the ASOT series, the sold-out showpiece saw a variety of acts join Armin van Buuren in his native Netherlands as ravers danced the night away, joined by the unity of global trance families and a mutual love of music. 12 million trance lovers from 161 countries worldwide followed the event on ASOT.TV which brought the energy of the night directly to their homes. During the night’s live radio broadcast Armin announced the massive news that ASOT will be taking place in the Bay Area in the United States on 29th of June 2019. The new show is part of the ASOT 900 world tour which will stop off in Madrid, Ultra Miami, Kiev, and Tomorrowland.


Armin performed 3 times across the course of the night as part of the ‘Lifting You Higher’ theme, including a special return to the Who’s Afraid of 138?! stage for the first time since ASOT 650. Attendees were treated to a full range of the DJ’s most iconic anthems from his vast back-catalogue, as well as more recent fan favorites and previews of future hits. One of the highlights of the festival occurred when Above & Beyond joined Armin on stage to premiere their first ever collaboration, ‘Show Me Love’. The brand new track effortlessly fuses influences from both artists, resulting in a huge trance anthem that provoked a monumental crowd reaction at ASOT 900. Above & Beyond also took to the stage to deliver their own phenomenal performance, which was balanced perfectly between the emotional and euphoric. During the set, the trio were also confirmed to play at Electronic Family, the largest outdoor trance festival in Europe, on July 20th in the Netherlands. 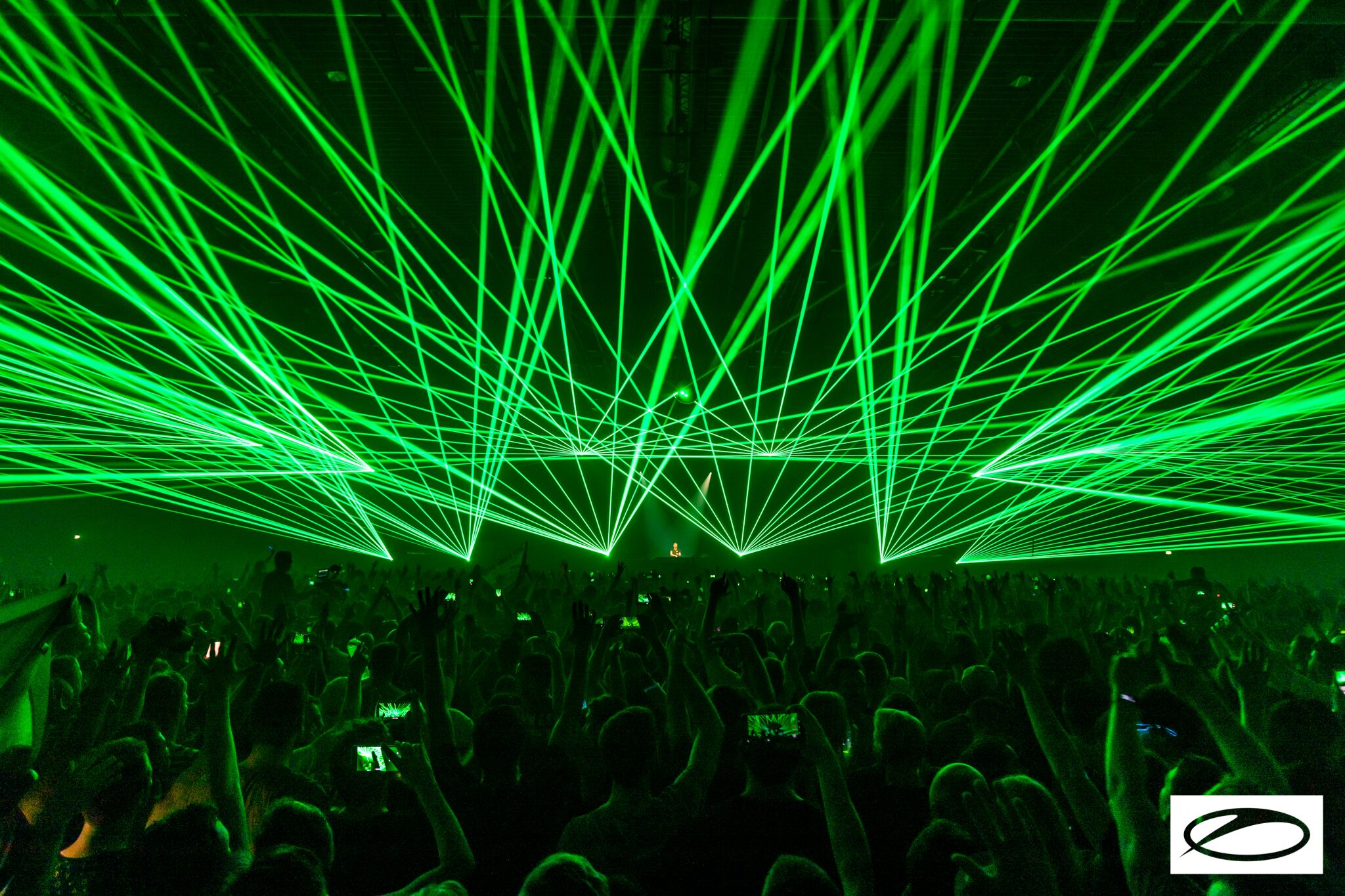 Filling the ASOT Mainstage arena with a rapturous set abundant with dynamic transitions and an array of their most anthemic hits, German duo Cosmic Gate helped deliver a night of unrivalled energy to the thousands in attendance. The rippling blasts of psy-trance act Vini Vici also proved a particular highlight. With the likes of Estiva, FUTURECODE, and MaRLo all spinning massive sets to the packed crowd, the venue’s dynamic design and pyrotechnics left ravers captivated.

Another record-breaking ALDA event packed with moments that will live long in the memory, A State Of Trance 900 proved to be 2019’s biggest dance event so far, cementing the unrivalled legacy of both Armin van Buuren and A State of Trance. 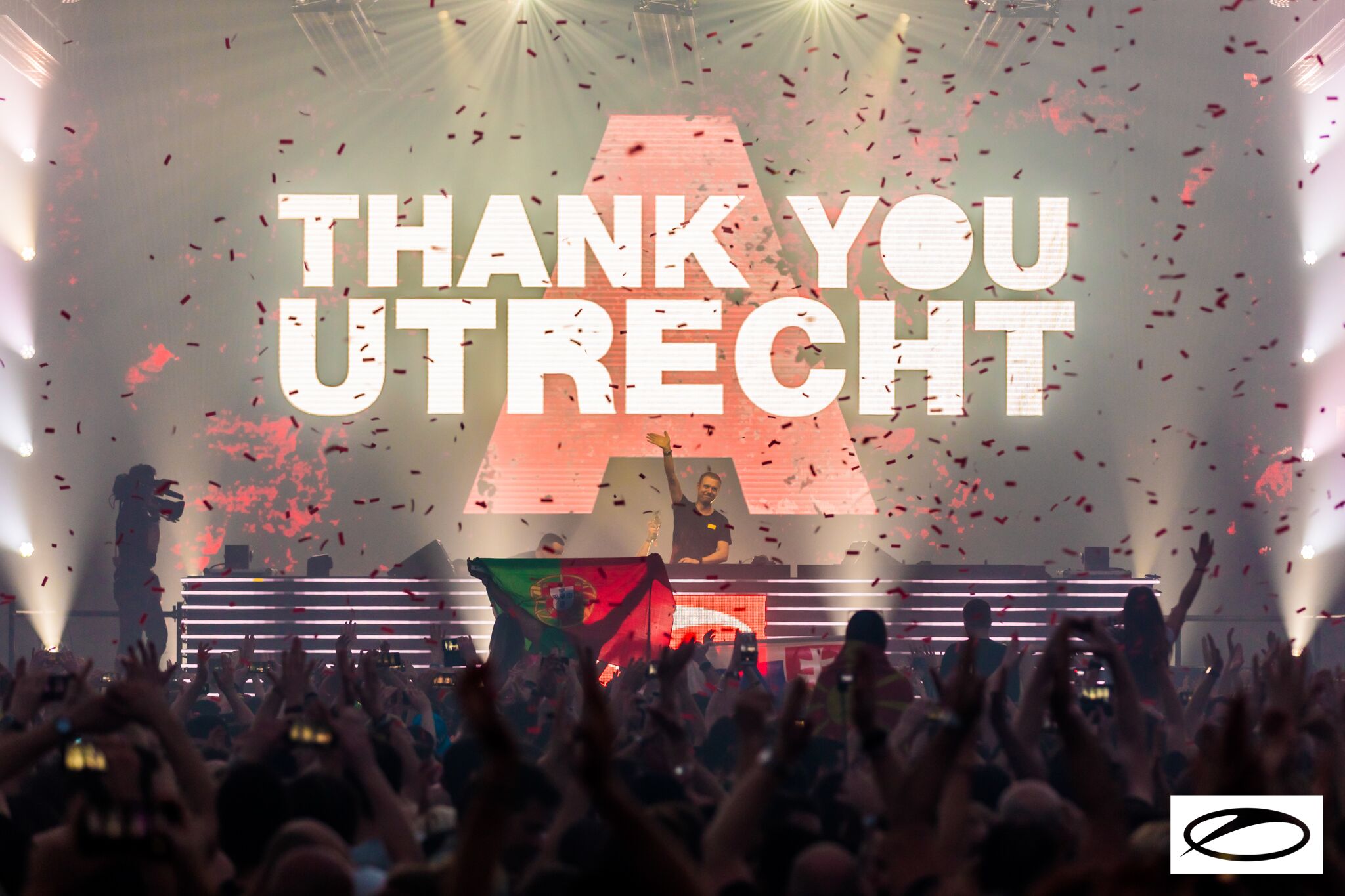