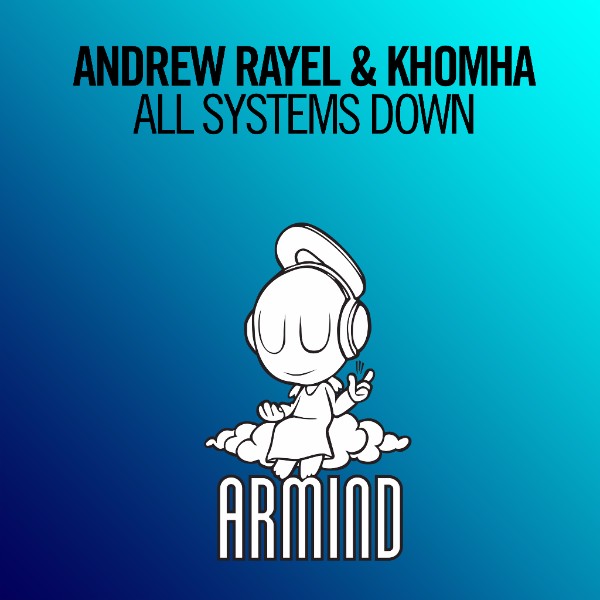 Two of the most hard-hitting signature sounds in Trance music have finally met up as Andrew Rayel and KhoMha put out their latest collaboration: ‘All Systems Down’. The single, which marks the very first team-up of the pair, sees its release on Armind, a sub label of Amsterdam-based record label Armada Music.

Even though ‘All Systems Down’ hadn’t been officially released until today, the world has already seen its club-wrecking traits do maximum dance floor damage. None other than Armin van Buuren premiered the track at Ultra Europe in Croatia, all the while world-famous Dutch duo W&W and both Andrew Rayel and KhoMha themselves shook the festivals grounds of Tomorrowland with this track. Additionally, ‘All Systems Down’ is part of Armin van Buuren’s ‘A State Of Trance, Ibiza 2016’ compilation, which will be released one week from now.

Andrew Rayel and KhoMha – both signed to Armada Music – will perform at UK festival Creamfields later this month, on a specially designated Armada stage. Subsequently, ‘All Systems Down’ will surely bring about some serious hands-in-the-air action there.

Listen, stream or download: Andrew Rayel & KhoMha – All Systems Down

ASOT950 theme and first names on lineup announced at ADE

Comments Off on Giuseppe Ottaviani – Time To Play