You want it harder, faster and way, way louder?!! Then you’re gonna want it Sneijder, and you’re definitely gonna want it served up live from Buenos Aires!

Turn the dial up to eleven and assume that brace position for an hour & twenty of the Irish maverick captured in his slamming full-flight element in the Argentine capital. Every fader flip, FX knob crank, pitch warp, bass boom and resultant crowd whoop ‘n’ cheer coded real-time, raw, uncut and underground and mainlining its way to you this very month!

A man always on point, this is trance music served with more extra-shots than you can count and maxed out at XXXL! Music from the blunt-force likes of Richard Durand, Bryan Kearney, Alex Di Stefano, David Forbes, Will Rees and others are all whipped combustively into its mix. Bet on plenty from Sneijder’s own personal arsenal too, including his new flaming rework of Lustral’s epic ‘Everytime’!

Sneijder fires ‘Afterdark001’s starting gun with a double tap of Alex Di Stefano gear. His Dogzilla ‘Dogzilla’ remix and the Italian’s own ‘The Sin’ set pace and tone. Representing newer blood, in quick succession Iain M, Project 8 and Paul Denton respectively fuel the fires in Buenos Aires with ‘Psychoactivity’, ‘Submerge’ and ‘Formula One’.

Cresting towards its midpoint, Sneijder opens up an elevating triptych of his own material. Nick Callaghan elevating, energizing collab ‘Absorb’, ‘Killer Instinct’ – his Picotto-esque team-up with Bryan Kearney and his freshly-minted update of Lustral’s classic ‘Everytime’ keep that mix-mercury climbing.

Richard Durand’s hot-from-the-mixing-desk ‘Lotus’ and one of this year’s biggest trancers ‘Need You’ from Will Rees’ on Kearnage ensure the euphoric levels are topped off, while David Forbes & Iain M’s ‘Intruder’ spin mix-matters back out tech-trance way. Capping the mix off, Sneijder drops his own tech-ily energized deuce ‘Neutralize’ and ‘Awakening’, before Bryan Kearney & Deirdre McLaughlin put a final vocally anthemic note to the mix with the empyrean ‘Open My Mind’. 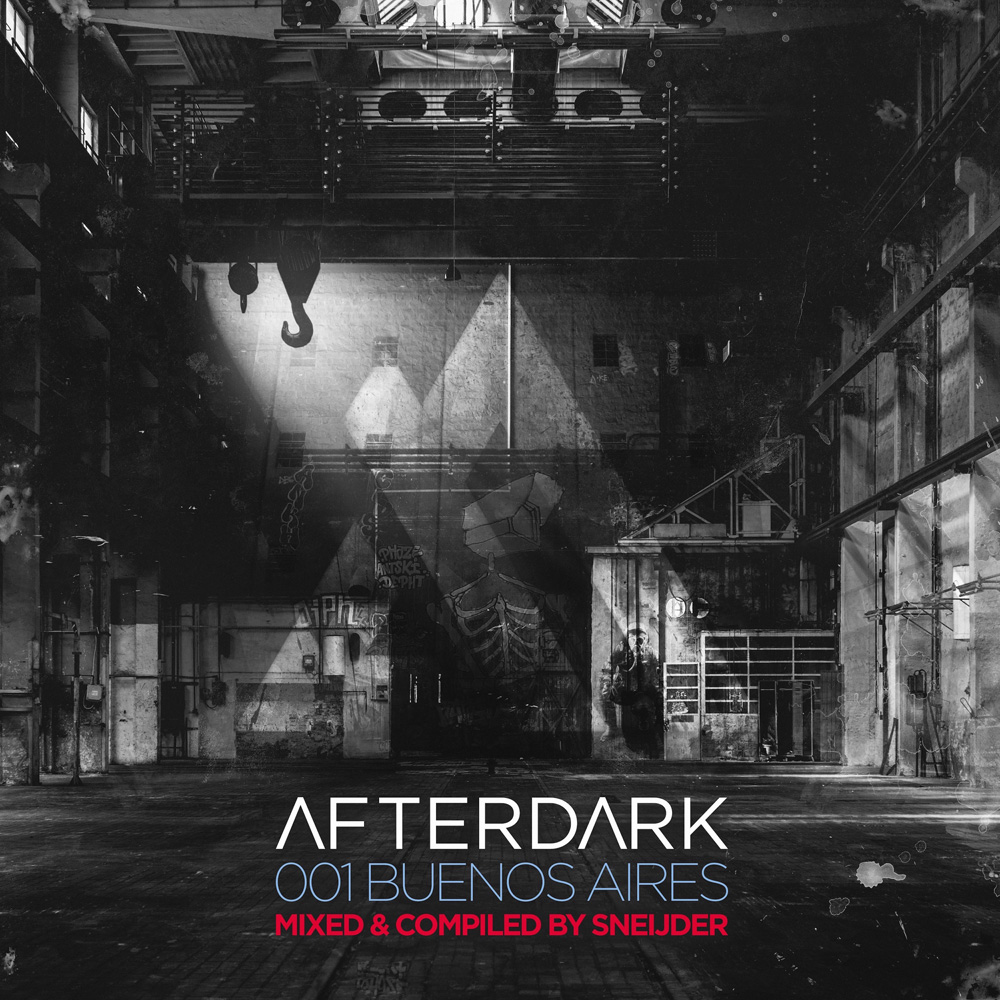