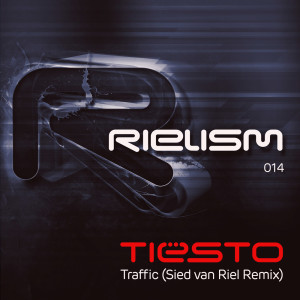 In the blue corner, the recently Reloaded one, Richard Durand, whilst over in the red, boxing clever and keeping matters just as Riel as ever, that man Sied. This month, the two duke it out on the remix of Tiësto’s (per DJ Mag), “artistically seismic” and (per us!) game changing ‘Traffic’.

Well, we’re talking it up of course, but in reality, this is no grudge match! At the frontend of the year, the two Netherlanders were ‘talking Tiësto’ and specifically chewing over his venerable back cat. The consensus was, that when it came to raw floor power, ‘Traffic’ was his MVP! 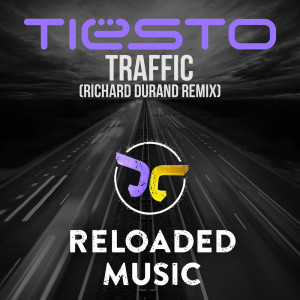 Thus, the pair have come up with possibly the ultimate ‘Traffic’ title bout, each reworking the classic to meet their own club-ends/times of the night.

Just as quickly to his toes, Sied comes out swinging with his Rielism Recs-released version. With a tempo & tone gearshift, he lifts the feel of the Original, before commencing a taut, high-wire-tense rollout of its mainline. A razor-edged sub-riff in underneath and big stabs over the top, he masses them together for a distinctly ‘primetime’ finale.

Two producers, two mixes, two labels, but one release date and only one outcome… Who puts ‘Traffic’ into the fast lane… you decide.