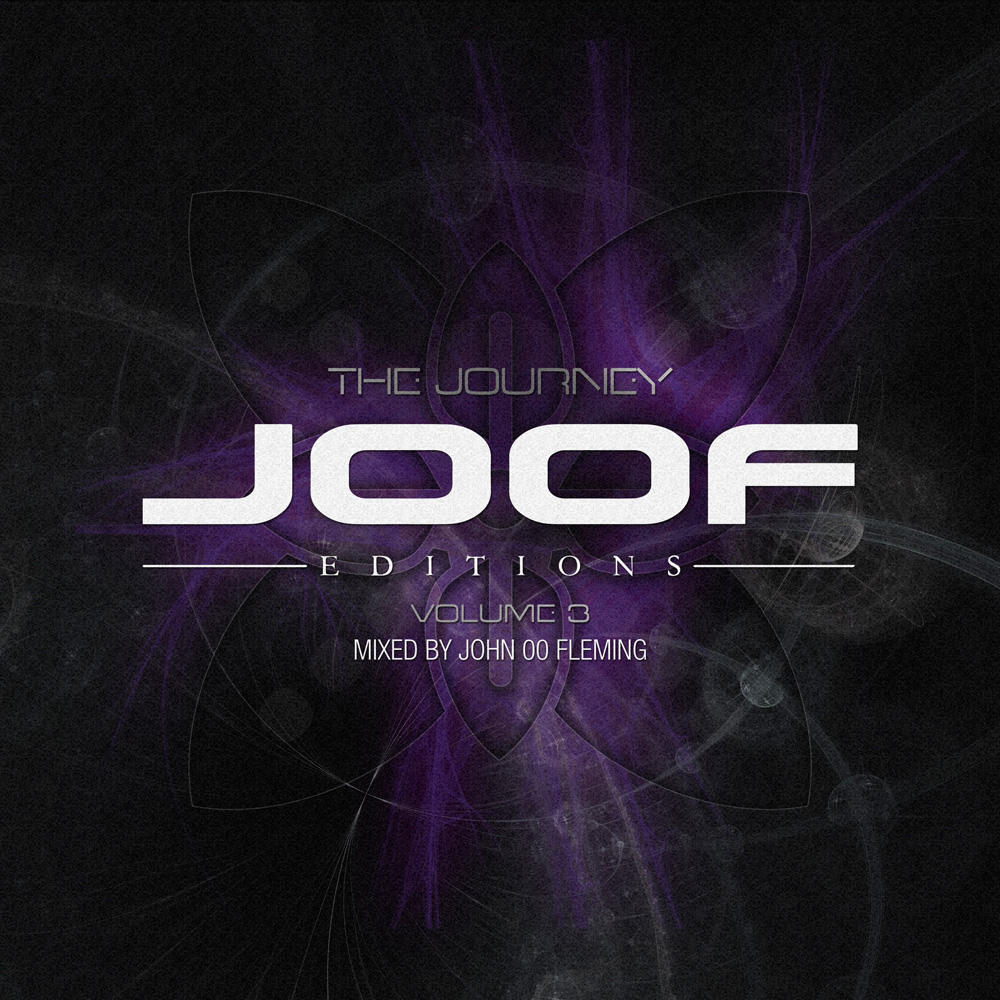 There’s no one who lives, breaths & personifies the electronic music underground like John 00 Fleming.

In 2014 he mixed and released the second of his epic 4hr-long JOOF Editions music compilations. Described by MIXMAG as “a musical journey with no genre rules, but many twists and turns”, the magazine hailed it as “the sound of the underground”. Over the following twelve months, the release established itself as the ne plus ultra in breaking the fourth wall and liberating the dusk-till-dawn set from the confines of the club.

A sizeable undertaking in terms of track sourcing, music selection, arrangement and mixing, it has taken John nearly three years to fully realise the third in the series. 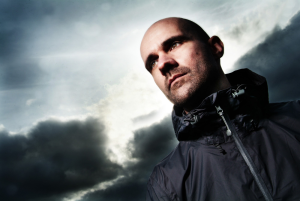 To build JOOF Editions Volume 3’, he has marshalled a impressive production contingent to power its gripping, enthralling, near 300 minute runtime. From Moby to Matt Holliday, Airwave to Ticon, Max Graham to Manu Riga, it incorporates the work of legend and nu-guard alike.

Fittingly, the album also comes with much music from inside the JOOF label group (Mantra / AURA / Recordings). In and amongst its 50+ tracks, you’ll find the studio wares of Rick Pier O’Neil, The Digital Blonde, Ovnimoon, Gordey Tsukanov, Satinka and other producers too numerous to mention. You’ll also find plenty from imaginative, deeper-frequency operators like Jerome Isma Ae, Gai Barone, Tim Penner, as well as hurricane force trancerteers like Sean Tyas, Will Atkinson, Christopher Lawrence and Relativ.

A musical jigsaw, a sonic mosaic, a can’t-miss experience, ‘The Journey’ passages darker corridors, emerges into light-filled rooms… and then heads straight back down the rabbit hole again.

Entertained? You will be! 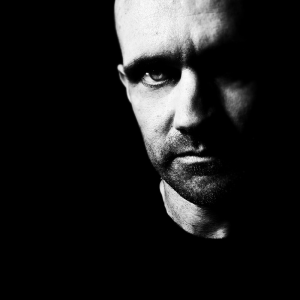 Calling John’s life in electronic music anything less than extraordinary would be a considerable understatement. Over the last two decades he’s been behind 30 music-compilations and artist albums, which have sold cumulatively in excess of 10 million copies. Of which 10 of his mix compilations and five single releases have made the UK’s national Top 40 (on major labels including Virgin, EMI and Warner Music), whilst his most recent club tracks have resulted in a succession of Beatport top 10 chart positions.

As a DJ his club, arena & festival showings are legion. Everywhere from the UK’s Ministry of Sound and Cream to Cielo and Avalon in the US (and most points in between) have played host to his night-to-dawn sets. He’s also a mainstay at festivals like Tomorrowland, Dreamstate, EDC , Serbia’s Exit, Sunburn, Exxxperience, Boomtown, S.U.N. to Australia’s Earthcore.

Labelled “a national treasure of trance music” by Radio 1’s Pete Tong, John has dropped his brand of underground science at more than 160 venues over the last three years. His record label J00F Recordings and his radio show, Global Trance Grooves (broadcast on DI. FM) provides the most diehard of fanbases’ with their monthly fix of J00F.