Autumn… and as Pure Trance’s datebook runs, the end of its seventh year as a scene force. This, like the six before it, comes marked in the time honoured way through ‘Solarstone Presents Pure Trance’.

“From within” is where the architect-absolute of the movement, Rich Solarstone believes every Pure Trance-worthy track begins. “When you’re compiling these albums, you know within the first 90 listening-seconds, he says, whether it’s a producer pushing the physical or metaphoric buttons. Or, if it’s a musician truly making music that comes from within”. It’s the acid test each of 50 tracks on ‘Pure Trance VII’ have taken and passed.

Divine intervention perhaps, but latterly, with every 365 that goes by another two new Pure Trance proponents rise to co-mixing prominence, reckoning #7 being no exception. That said, the argument could be made that Kristina Sky’s been in contention far longer. Well-established darling of the US West Coast’s trance scene, she brings 15+ years expertise to her mix. Lostly however is the ne-plus-ultra of the above. Only 12 months ago a ‘one-of-many’, through an unstinting gig & music-making stream, the last 365’s seen Andre Frauenstein’s visibility rise to compilation mixing levels.

Naturally Pure Trance lives and breathes through its ability to discover and supply you with the very finest new audio from the freshest talent. As ever then, don’t expect a run of fare from the mainstream’s usual suspects. For every BT, you’re going to find a Dark Matter, for every Matt Darey, a Vadim Zhukov, or for every Scott Bond, an Everlight, a Sam Mitcham, an Astrosphere, etc, etc. Naturally, there’ is an abundance of newness from Lostly and Solarstone’s studios too, and even the usually DJ-booth-bound Kristina has headed into the studio for the album’s gleaming.

So, strap in, sign off those safety waivers and buckle up your dancefloor-pounding boots: Pure Trance is heading to seventh heaven!!!

In it’s now destined manner, 2018’s ‘Solarstone Presents Pure Trance’ follows the natural arc of a flawless clubbing night. Someone who’s blazed the opening set trail many times for Solarstone, Kristina Sky’s instincts couldn’t be sharper. Of her 20-strong track set, no less than 16 are drawn from the ranks of Pure Trance Recordings latest & up-comers. Frontend of that train, you’ll find producers like Mike Saint-Jules, Elfsong and Revolution 9 delivering purity in the form of ‘Parachuting’, ‘Crenshinibon’ and ‘Awakening’. Kristina’s Resurrection Mashup of BT vs. Attila Syah ‘Journey To Gravity’ marks the midpoint, while (respectively) New Ordinance, Shacada and Tim Verkruissen bring ‘calm-before-the-storm’ moments ‘Beyond Gravity’, ‘Sunset’ & ‘Radiant’. Carrying her set to its conclusion, she works in the Blizzard’s remix of ‘Like A Waterfall’, Solar Movement (aka Activa)’s newie ‘Where We Dream’ and her own latest stunner (alongside Roger Shah), ‘Ocean Flame’.

Remarking on her participation in the album, Kristina said: “I’m truly honoured to have been invited by Rich to contribute to ‘Pure Trance Vol. 7’. Solarstone’s music was a huge inspiration to me early on, well before I started DJing, and I’ve been so impressed and proud to watch him grow the Pure Trance movement over the years. He’s been a great friend and mentor, so to be able to mix this compilation with him has – hands down – been one of the biggest highlights of my career. I hope you all enjoy the music… and Vive la Trance!”

Solarstone catches the closing flow of Kristina’s disc perfectly and with his own Reconstruction mix of Vadim Zhukov’s ‘Heart Connected’ puts the release onto its main-set footing. Tracks like Dark Matter’s ‘When Faith Fades’, ‘False Memory’ from Finland’s Allende and his Pure Mix bring-back of Pink Bomb’s underground classic ‘Indica’ set the mercury rising. Neil Bamford rewire of ReOrder’s ‘Beyond Time’, Astrosphere (aka Driftmoon & Robert Nickson)’s ‘What Lies Between The Stars’, and Mr. Nickson’s remix of Solarstone’ ‘Motif’ each further its ascendance. That only leaves the likes of ‘Something Out Of Nothing’ from Bryan Kearney, Sam Mitcham’s title-apt ‘Whopper’ and Craig Connelly’s revision of Rich’s own epic ‘Jewel’ to shatter disc 2’s thermometer.

Of his co-mix picks for album #7, Rich said: “I’m delighted to have Kristina and Andre joining me this year. I first met Kristina at my Circus L.A debut some 15 years age. We remained friends ever since & I can’t overstate how much she has done for trance in the USA. I chose Andre aka Lostly for this year’s Disc 3 after he played for us in Thailand at the Unkonscious Festival. His energy blew me away, as did his exacting ‘pünktlichkeit’ during the compilation progress, which was absolute professionalism”.

“Lostly currently reigns supreme”; “better with every track and remix”; “every release finds the net”; “yet more brilliance from Lostly” – just some of the plaudits that DJ Mag alone have placed at the German’s door of late. Whilst Andre Frauenstein’s enjoys an all-times-of-the-night DJing ability, for ‘Pure Trance VII’ he’s handling ‘the final set’. He wastes zero time in weighing in with recent voltage from Simon Bostock, Everlight, Sneijder, Liam Wilson, Indecent Noise and others. A man who always has a healthy resource of his own music to work with, he intermixes his disc with his own studio fare. Katherine Amy pairing ‘Forever’, Factor B union ‘Strandloper’ and (in solo-mode) ‘Reflection’ all land early craters. Latterly meanwhile, Scott Bond & Charlie Walker collab ‘Tides’, his own ‘Distant Shores’, and Allen Watts remix’s of ‘Trans Karoo’ likewise prevail.

Having compiled and mixed his disc, Lostly commented: “I wanted to find the right balance between showcasing a number of different artists while still keeping that Lostly sound. By approaching a number of artists to do collaborations, I felt it would be a great solution in yielding as many originals for the album as possible. Not only did I find myself growing personally as an artist but I also found it interesting working with others and seeing their workflow. Alongside these collaborations are originals by other artists of which I enjoy listening to as well as solo album-exclusive originals of mine, which have become near and dear to me”. 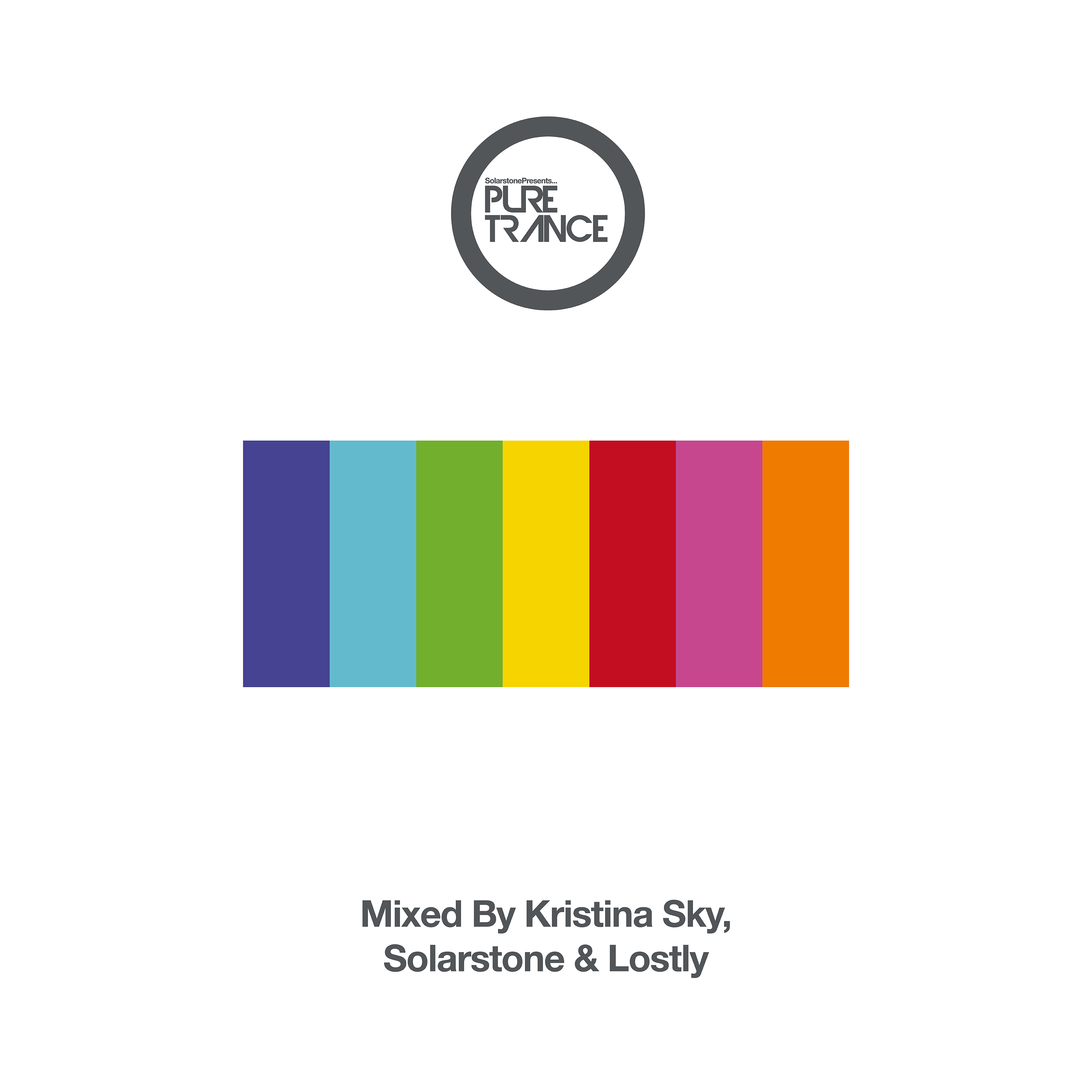