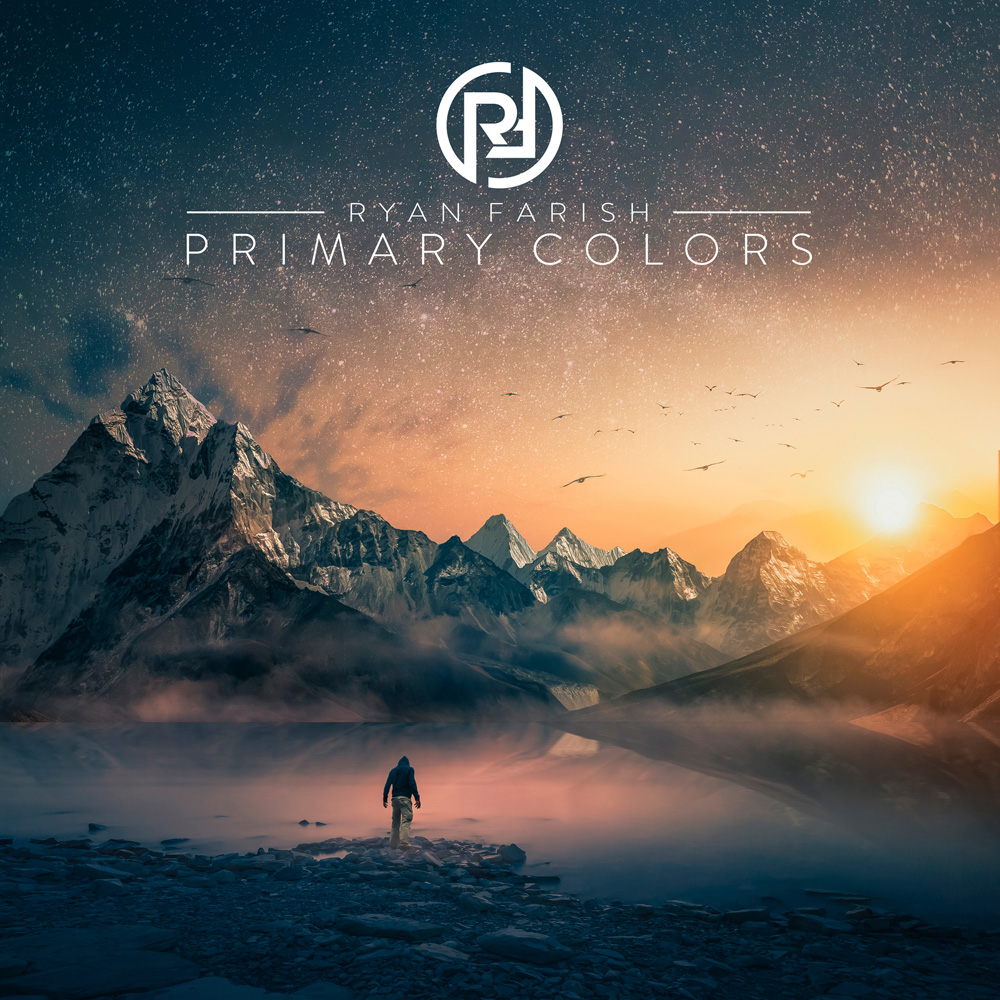 Dream for a dozen years and you couldn’t come up with a career route the likes of which Ryan Farish has taken.

First coming to prominence when his compositions found their way onto the then nascent mp3.com, through it they took on lives of their own. Downloaded upwards of 2 million times, with snowball-like-effect his first track-drop garnered vast exposure. It’s a career beginning he describes as “almost pure chance”.

As an artist though, it’s a type of ‘overground-underground’ success that’s hidden him somewhat in plain sight. Hugely successful – albeit on an independent platform, ground-up his fanbase has built itself through online word-of-mouth. Despite racking up a run of Billboard top 10s, becoming a co-writer of a GRAMMY Award-Nominated Recording and notching up a cumulative platform stream count of 270 million, to the mainstream he remains something of an indefinite article.

That may however be about change. For the first time in his now 16-album history, the Virginia-born/LA-based producer has placed one of his longplayers in the hands of a world-renowned label. 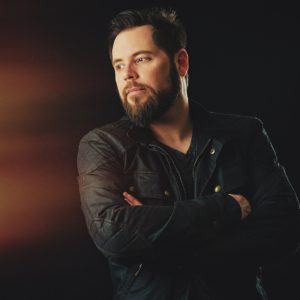 If its advance guard singles (‘Stories In Motion’ and ‘Stars Collide’) have reached your ears, well you should at least have some idea of what ‘Primary’s 13 ‘Colors’ entail. Ryan is a man admittedly influenced less by others music and more by their approach. He cites the methodology adopted by artists such as Bonobo, collectives like Tycho and even the grandmaster of liberated electronic music-making Ulrich Schnauss – as his inspiration. Very much the aftereffect of Ryan’s formative years, this album is unfettered by sub-genre confines. When describing its audio, Ryan is loath to stretch any further than simply “electronic music”.

Farish sees the tracks contained on ‘Primary Colors’ as falling into just three broad sectors. “On songs like ‘We Are the Colors’, Time Lapse’, ‘Golden Sky’ and ‘Release” he expands “there’s a heavy use of analogue synths”. That gives those tracks a shared tone and feel, which are distinct to ‘Primary Colors’. There are also the collaborations with Christian Burns (‘Safe In This Place’ and ‘Find You’), whose incredible voice and talent really created a new dimension for it. That adds a whole lot of vibe to the album. The last areas ‘Primary Colors’ extends into into are the chilled/breakbeat, tropical house (‘Endless Summer’ a perfect example) and downtempo.”

Shorn of the trappings of brackets and divisions, your most foremost takeaway from this album is that it’s music produced intuitively straight from the soul. Heartfelt, sometimes esoteric, but always valuing the musical path less travelled, it is electronic expressionism in its purest form. Says Ryan: “I worked on this for nearly 2 years, and for me what’s most exciting about this release is that I feel it’s something that isn’t following any trends. Its a body of work focused purely on the music that moves me personally, from a technical, artistic & emotional place”.

What the Media say:

“Packed with emotion and brimming with technical prowess, each one of his tracks flies in the face of critics who dismiss EDM as inconsequential” – TheUntz.com
“A symphony of tranquil piano melodies with invigorating beats titled, (former album) ‘Spectrum’, takes listeners on a soul searching journey from start to finish” – Only the Beat

Primary Colours by Ryan Farish is out on November 3rd and is available to download/stream here: https://blackhole.choons.at/primarycolors