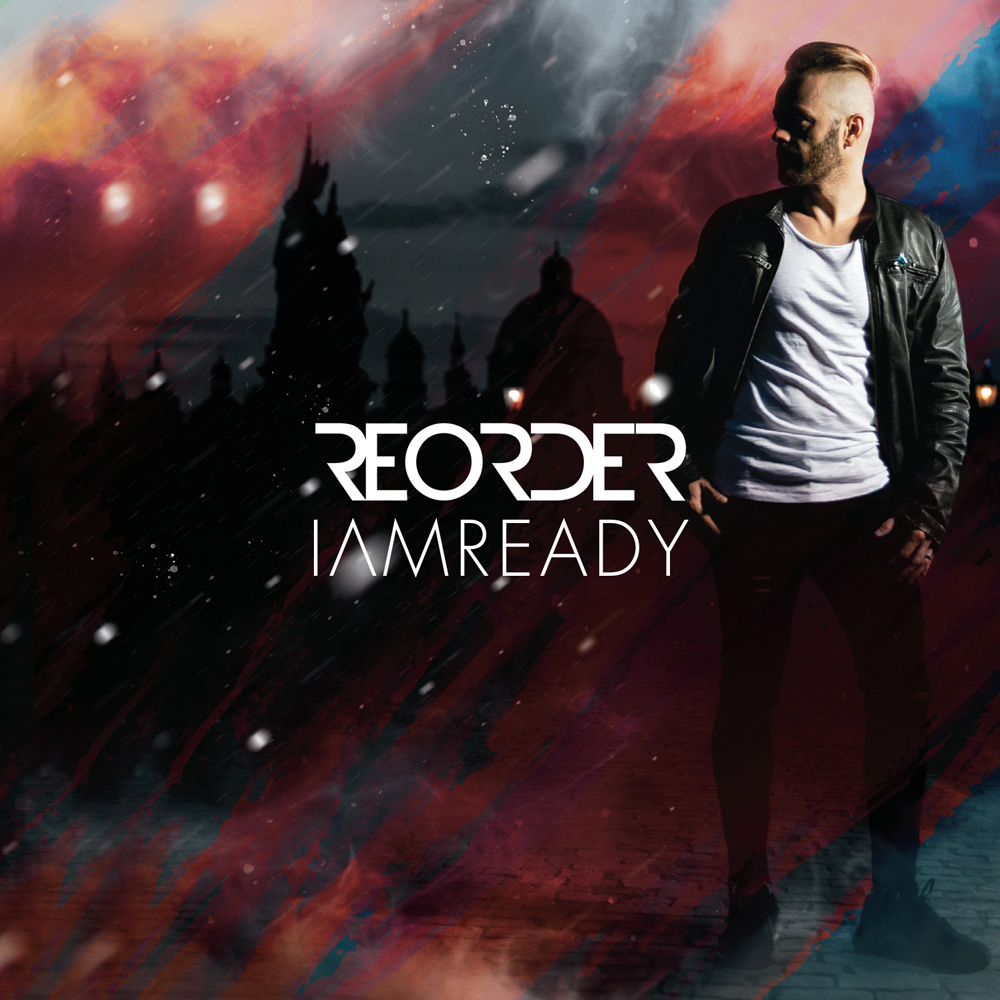 Biding his time, ReOrder hasn’t been hurried into sending his first album out there. It’s been ten years since the Slovakian studiohead began making impressions on the scene, most recently through his outings on Black Hole, FSOE, Subculture, Monster and others. It was time well stayed: a period in which he honed his craft, instinctively built out his musical range, found himself as an artist, and all the while sized up the album playing field.

Out this month, ‘IAMREADY’s statement says it all.

It’s inherent in the album medium, but you only get one shot at your first longplayer. That blank canvass, the proverbial clean sheet – the one and only chance to drop that flawless debut into the discography. Artists approach their firsts in many different ways: the eclectic, the collaborative, the headline-chasing, the all-in/bases-covered. When it comes to ReOrder’s however, he had one central mandate above all others: “deliver an album with as fewer preconceptions attached as possible”.

“I wanted this record to be a ‘book’ impossible to assess by its cover“, says Tibor. “One for people to listen to, to absorb and make their own minds up on. One that carried as fewer advance notions or biases as possible”. To this end (not unreasonably after ten years) the producer placed full store in his own abilities – producing the tracks, almost without exception without co-producers. When artistic alliances did come to play a part, he wanted them to be with newer names/talent, which would slalom any/all predetermination traps.

This, he correctly determined, would give it the singular and distinctive sound you’ll now hear on ‘IAMREADY’.

Waves of chord and pad, picked out by elegantly played piano keys form ‘Reinstate’ – the beat-free intro piece, with which he cues the album. ReOrder then serves two numbers in quick succession sung by American singer/songwriter Weldon. Thus far largely only known within deep house circles, he brings both relatable edge to ‘Entropy’ & ‘Gravity’s verses, while their choruses become more metaphoric in nature. Near solo, Emma Chatt’s voice carries the first half of ‘Alive Tonight’, before it catches a swell of Tibor’s primetime synth sensibility. Meanwhile Lebanese vocalist Cassandra Grey adds her breath-stealing touch to ‘Goodbye’, finding pathos and bittersweet-ness to equalize the thrust of ReOrder’s skybound studio work.

In solo mode the Slovakian pushes further into the instrumental trance gamut. ‘Digital World’ lends a psy-ish warp to the album, while ‘Beyond Time’ and ‘All There Is’ respectively find it at its most melodic and euphorically laser-struck extents. Bringing the full extent of its scope into sharpest focus, in its final moments the album engages the chilled elegance of the Susie Ledge-sung ‘Far Away and the breaks-fuelled energy burst that is C-qnz-collab ‘Reunited’.

A brilliantly structured and staged recording, which explores the full range of trance music’s frequencies, you can listen or stream (without prejudice!) here: reorder.choons.at/iamready

[Single] Markus Schulz – We Are The Light (The Remixes)