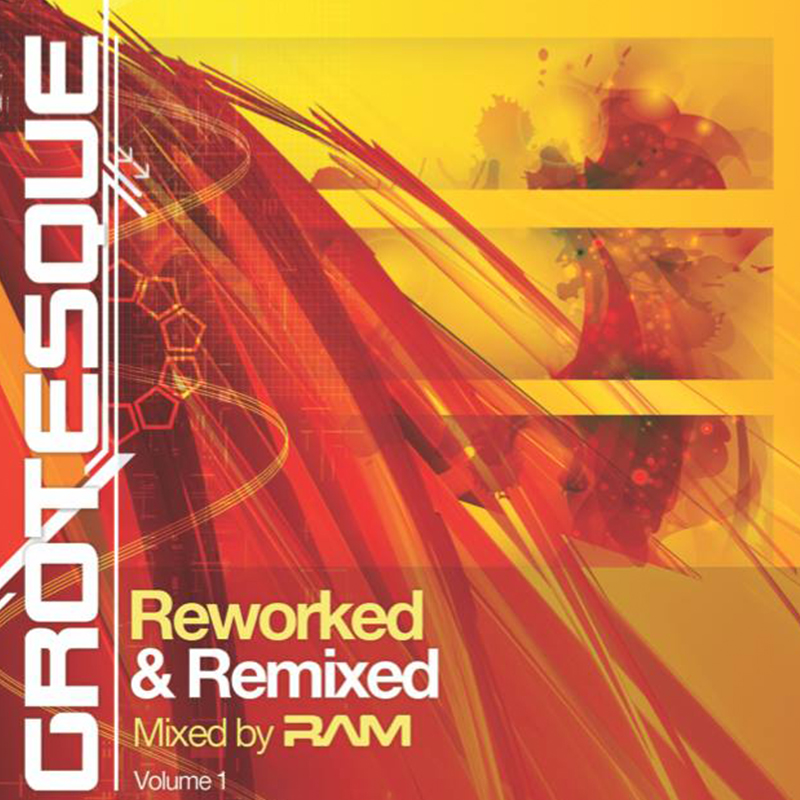 Grotesque by name, though more striking and energetic in nature, RAM’s vision of trance could scarcely be more uplifting. Powered by his unswerving studio, DJ and event work, the Dutchman has long since forged his own sound for the genre. Ever wondered though what the trance classics of yesteryear would sound like, had they been produced in the Grotesque times of today? Well wonder no more! Available as of today, RAM’s has compiled and mixed the very first Grotesque Reworked and Remixed compilation.

Wandering into Remixed territory on Mix 2, RAM has selected fresh takes on classics and the current tunes of today. With new life blown into tracks like Tiësto featuring Christian Burns – In The Dark by First State, Dogzilla – Without You by Will Atkinson and an LTN Remix of RAM’s own Guiding Star featuring Clare Stagg, there’s plenty of Remixed to go around.

Dutch DJ and producer Ram Boon, a.ka. RAM, was born March 2, 1974, in Amsterdam. His first big single was RAMsterdam (2009) which eventually ended up on Armin van Buuren‘s list of favorite tracks of the year. RAM continued producing singles like RAMazing(2011), RAMbition and RAMplify (2012); where combining the track titles with his name started as a joke, it later became as a trademark for his uplifting tracks. His latest album Forever Love (Black Hole Recordings, 2015) was received with critical acclaim and grabbed the #6 spot on Trancepodium 2015 Awards, category Best Artist Album.

Get your copy here: https://grotesque.choons.at/reworked