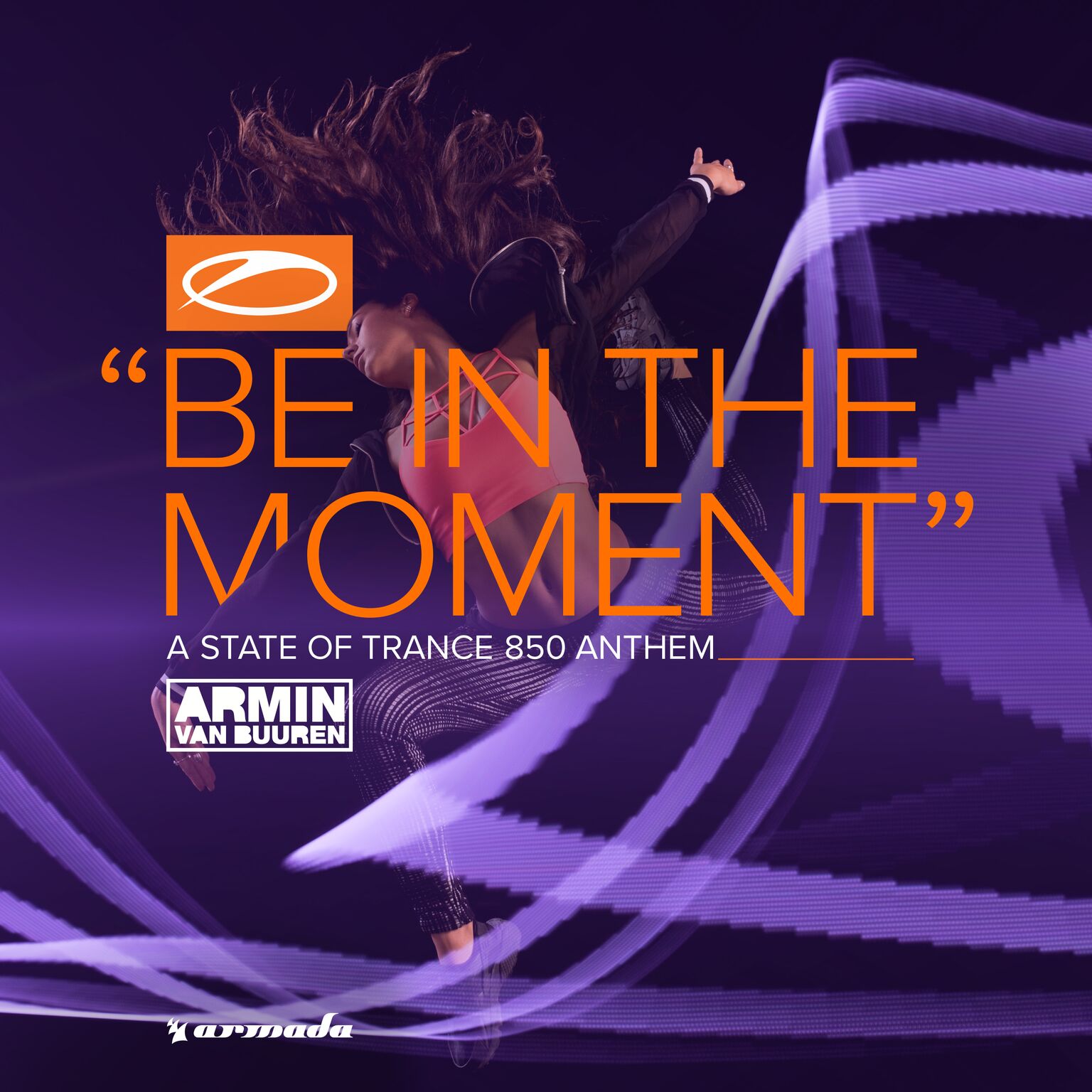 Anticipated since Armin van Buuren himself announced its forthcoming arrival during the 14-hour-long, ADE special of A State of Trance (episode 836), the anthem for the A State Of Trance 850 world tour is finally here. This year’s theme and mission: “Be In The Moment“.

The sonic embodiment of ASOT 850’s empowering message, “Be In the Moment” was premiered at Ultra Mexico by Armin van Buuren himself and sees the electronic music icon conjure up a Trance-flavored dream world no fan can resist. Spiked with intense atmospheres and stellar builds, this record captures the very essence of what Trance fans so desire: to “Be In the Moment” and embrace the music, here and now.

Get your copy here: https://asot448.lnk.to/AVBBITMPR

The release of this scorching anthem follows the unveiling of the first part of the line-up for A State Of Trance 850 in Utrecht, the Netherlands. On February 17th, 2018, Armin van Buuren, Ben Nicky, Bryan Kearney, Davey Asprey, David Gravell, ilan Bluestone, John O’Callaghan, Jorn van Deynhoven, Purple Haze and Scott Bond take center stage at the biggest Trance event of the year, joined by other highly acclaimed artists that will be unveiled next week through phase 2 of the line-up.

All of these artists signature sounds will no doubt provide fans with unforgettable memories and so will Armin van Buuren’s stadium-wrecking anthem. After all, who wouldn’t want to be “Be In The Moment” when this event hits. To purchase tickets or travel packages for A State Of Trance 850 in the Jaarbeurs in Utrecht, the Netherlands, please visit festival.astateoftrance.com/tickets or travel.astateoftrance.com.