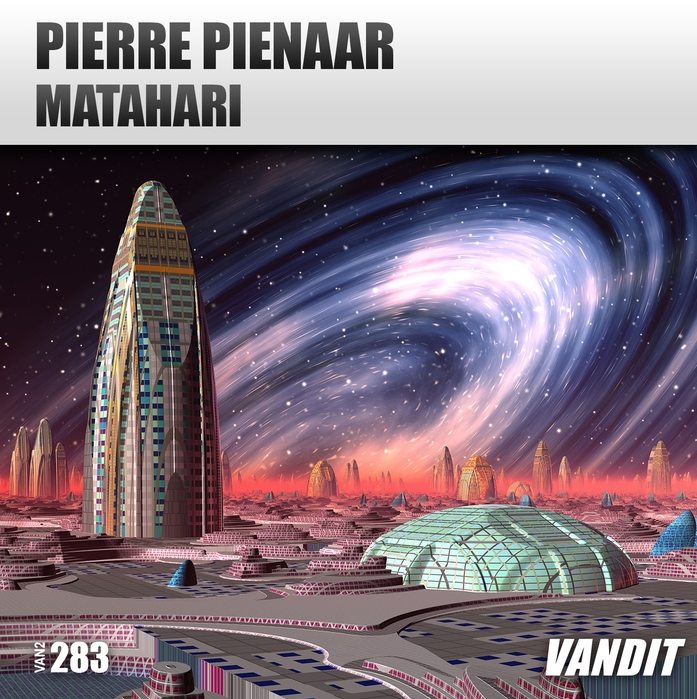 Achieving big through his solo ‘Higher State’ release and the show-stopping Paul van Dyk team-up ‘Stronger Together’, Pierre Pienaar ranked up last year. When it comes to his first of 2018 – well title-wise, everyone’s favourite Namibian-based trance merchant came within a whisker of having us foxed!

If you imagined his newie was named after Dutch double agent and all-round international woman of mystery, Mata Hari… well guess again! ‘Matahari’ is in fact the Indonesian for ‘Sun’, which, when you hear the track, makes a LOT more sense!

To ensure ‘Matahari’ arrives primetime-enabled, underneath Pierre’s assembled an arrangement of poleaxing drums, vibrant percussion and the boldest of bass.

Get your copy here: beatport.com/track/matahari-extended/10087875