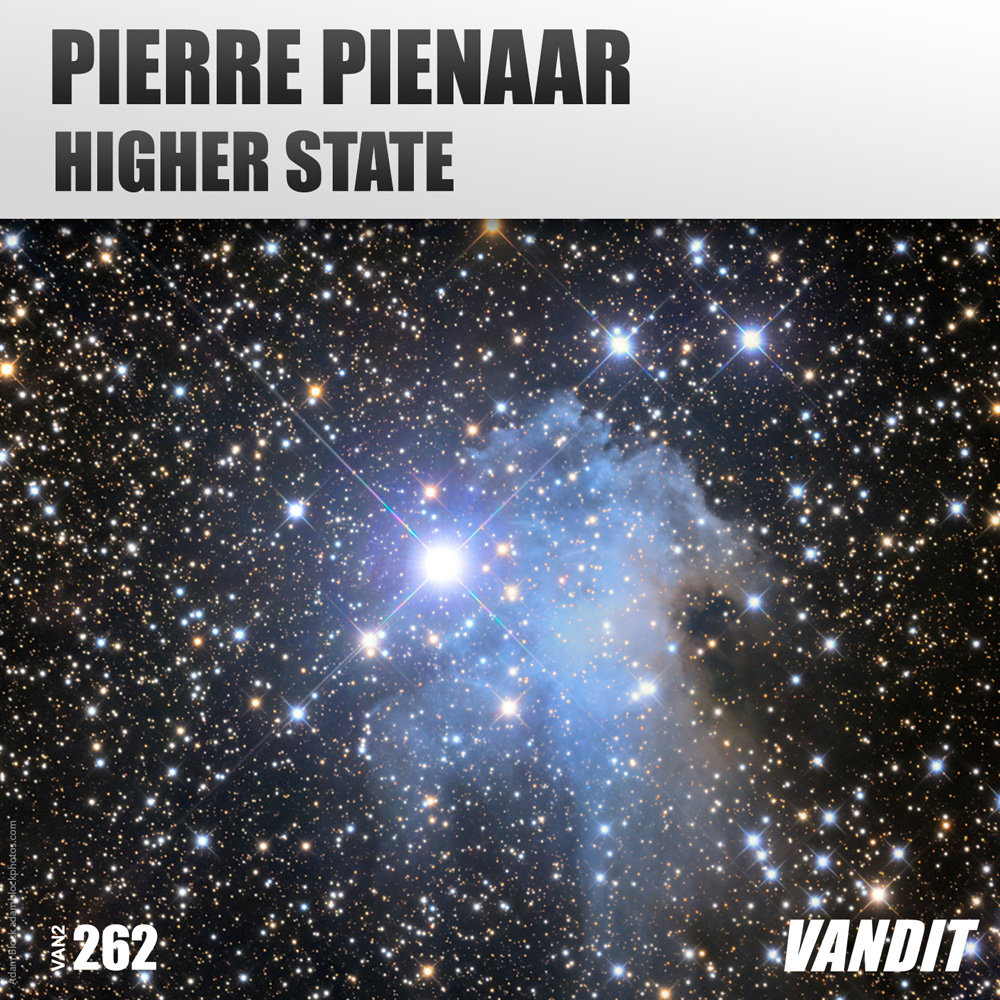 Through his earlier studio days, his tougher-trance era and his Nukleuz-released works under the P.H.A.T.T. moniker, there are those who’ll have been listening to Pierre for a decade or more. Others will have discovered him more recently, through more epic productions, like the VANDIT-released “Far Away”. To all though, he’s “the man from Namibia” – a more striking (not to mention exotic) place for trance to emanate from, it’s hard to imagine.

Pierre’s always created floor-side waves, but summer 2017 should see them crest higher than ever before. As a precursor/appetite whet-er for “Stronger Together” – his first musical collaboration with VANDIT boss Paul van Dyk, Pienaar delivers the supremely intoxicating “Higher State”.

Pierre’s modus operandi has always been to exact & extract the greatest possible club elevation from each production element. In that regard, he once again acquits himself brilliantly throughout his sophomore VANDIT outing.

Meeting the demands of its primetime tempo, “Higher State”s down-to-business beats and energizing percussion loops set the pulse racing. Working in some of the most goosebump-inducing pad & chord melodies you’ll hear this summer, it pauses at its midpoint-minute, before introducing an up-scaling mainline that has it arc higher still.

Mercurial, meteoric, megatronic (but mostly just plain great!), ‘Higher State’ is out now and available thru Beatport here or listen via Spotify from today.