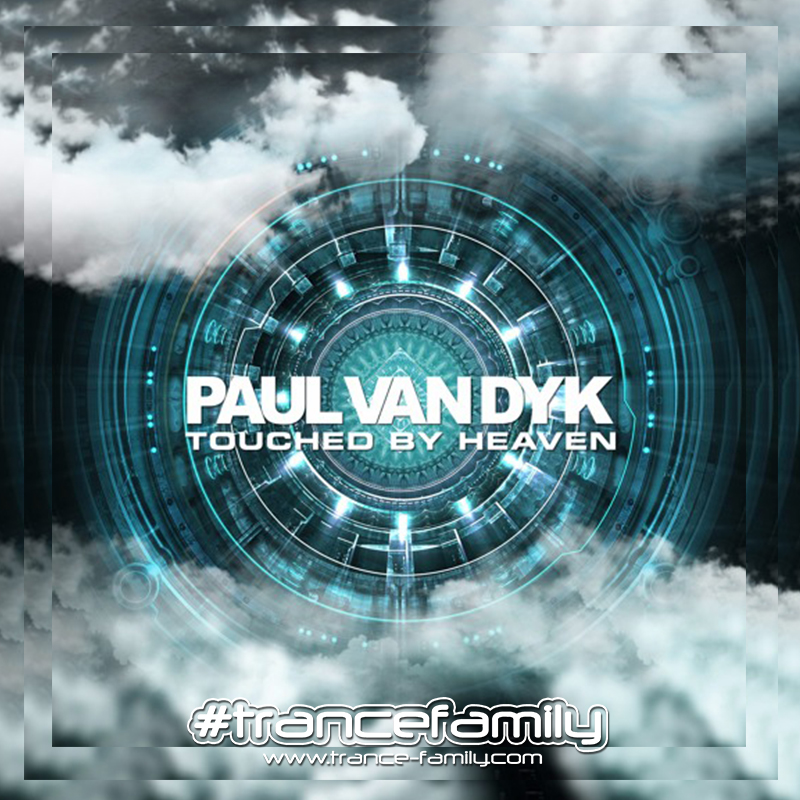 Trance legend Paul van Dyk has announced a monumental North American tour today, presented by Insomniac’s Dreamstate trance brand. The tour consists of 12 dates, sprawling across the U.S. and Canada, capped off with a headlining performance at Dreamstate Festival in San Francisco on May 27th. Playing expansive venues like Washington D.C.’s EchoStage, Opera Nightclub in Atlanta, and House of Blues in Boston, this tour ushers in the new year for trance lovers everywhere; Paul will be joined by trance stars like Vini Vici, Simon Patterson, Alex M.O.R.P.H, Heatbeat and Solarstone along the way, rounding out a can’t-miss event in the dance music world.

In addition to the tour announcement, Paul van Dyk has also released his next single called ‘Touched by Heaven‘, an aptly named track, indeed. Featuring enigmatic, large swells and a classic, rolling PvD bassline, ‘Touched by Heaven’ is a beautiful song. The entrancing melody is carefully wrapped around aggressive, almost brash flavors, combining for what will undoubtedly be one of the biggest trance songs of the year.

This will be Paul’s first official major tour since his stage accident last year, a massive achievement for an artist who at one point did not know if he would be able to ever perform again. Fortunately, PvD has recovered enough to continue doing what he loves most – playing music to his fans.

Since its 2015 debut in Southern California, Dreamstate has traveled around the world to six major cities across four countries including North America, Mexico, the UK, and Australia. The brand continues to grow as trance infiltrates mainstream dance music culture, with no signs of slowing down – exemplified by Paul van Dyk’s major US tour. Dreamstate recently announced the its first-ever branded stage at North America’s largest dance music festival and Insomniac’s flagship event, EDC Las Vegas 2017. Paul van Dyk is a regularly billed and beloved artist at Dreamstate events globally, drawing thousands of fans to each of its immersive experiences.

It’s another busy year for the German producer, who just recently was named the second most traveled artist in the modern era of music. According to a TravelBird survey, Paul van Dyk has travelled a distance which equates to 58 trips around the world, topping the Rolling Stones, Bob Dylan and U2 among others.

Check out the tour dates below:

blue – red – pink – black
3,00 € each or buy 4 for only 10,00 €*
Debossed Color Filled 1 Inch 202mm
For more informations send an email to wristbands@trance-family.com.
*plus postage and shipping worldwide