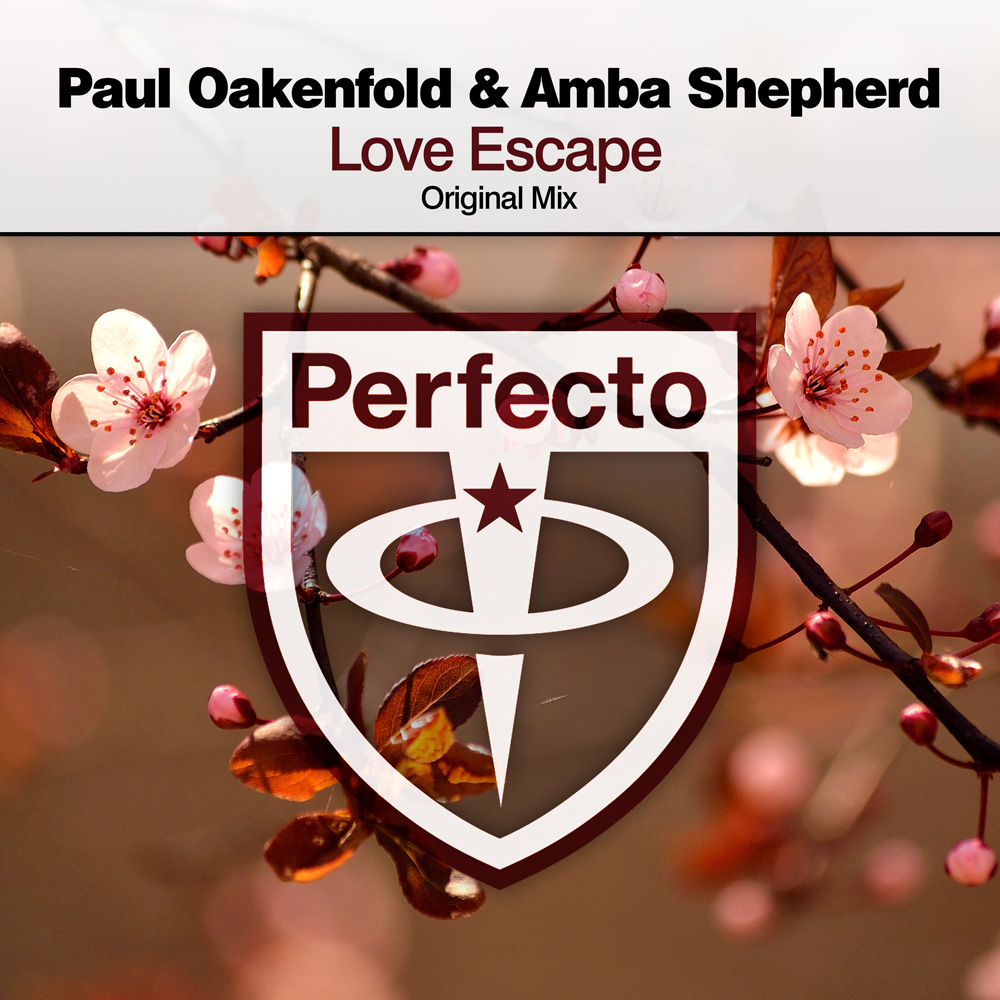 Into 2018, and Paul Oakenfold maintains the singles pressure built by the likes of last year’s ‘Dreamstate Theme’, ‘Amnesia’, & ‘Deep Space’. Never one to let the artistic grass grow under his feet, ‘Love Escape’ sees him pivot again, with a more contemporary house themed/song-based cut.

To give voice to it, Paul’s once again sought out the talents of a woman who’s now one of Australia’s most established electronic music singer/songwriters. Having previously supplied song to among others Hardwell’s ‘Apollo’ and Oakie’s own 3 million-stream-hitting ‘U Are’, Amba Shepherd gifts ‘Love Escape’ its spirited chorus & insightful verse.

Stylistically spreading the remix love far & wide, Paul’s commissioned three killer reinterpretations to take ‘Escape’ to other clubbing times and dancefloor spaces. Keeping the release’s down-under factor high, Sydney’s JaySounds reins in the bpms, while boosting its bottom end signature. Dropping the LFO into the sub-bass range, he warps out the synths to fashion a spin that’s as eclectic as it is engaging. Further round the Aussie coast, Adelaide’s Dimatik flips the polarity, taking it high up to the trance heavens. Opening the tempo throttle wide, and backed by the big synths, he infectiously cuts, chops & loops the vocal up, servicing ‘Love Escape’s primetime needs.

Casting a moodier, more proggy silhouette through his mix, David Webster brings a more lamenting vibe to Amba’s vocal. Through scudding drums and tight percussion lines, he engages its drive, while amping up its ether through tubular synths, cyber FX and pad-based sweep.

Paul Oakenfold’s famed trip to the white island of Ibiza, sparked the creation of club culture as it is known today as well as his legendary DJ’ing career. The Wonderful World Of Perfecto: With Paul Oakenfold And Friends charts his historic career rise to fame, fortune and musical nirvana and each of the artists collaborating with Oakenfold illustrate a different time period in the DJ’s life. Throughout his career, Paul Oakenfold has been nominated for 3 GRAMMYs, sold millions of records and has been named DJ Mag’s #1 DJ twice. Oakenfold has collaborated with Pharrell Williams, Grandmaster Flash, Ryan Tedder, Perry Farrell, Nelly Furtado, Ice Cube, Tricky, Hunter S. Thompson and the list goes on. He’s officially remixed U2, Madonna, The Rolling Stones, Massive Attack and Maroon 5 among others.

Get your copy here: perfecto.choons.at/loveescape