Nicholson releases the long awaited and anticipated artist album, Reverent, courtesy of Tidy Two, entering the Beatport Album chart at No. 1 on release day – the first Trance album ever to do so.

Support of the album has already been phenomenal. With Serenity being nominated as a “future favorite” by ASOT. After a double play from the mighty Armin Van Buuren on ASOT, and tastemaker reactions such as ‘Flawless’, ‘A True Masterpiece’ and ‘Just Brilliant’ ‘Reverent’ is without doubt his finest work in his 27 years of production. Carl admitted to looking the word “Reverent” up in the dictionary. After seeing its meaning, “feeling or showing deep and solemn respect,” he wanted that with this album. “I was trying to give the artistry of the album as much respect as I could to make it feel more natural.” 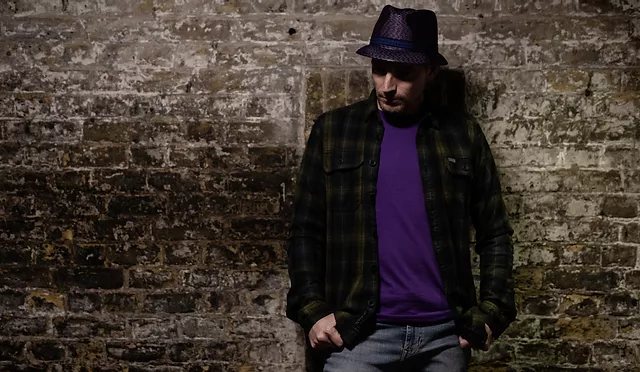 Don’t delay and get your copy while it’s on fire ?