Some artistic unions are really only a matter of time. As is the case with the first in-studio teaming between stylistically adventurous producer, songwriter & turntable titan Markus Schulz and composer, singer and all round high-achieving musical polymath, BT!

Over the last few months both Markus & BT have been in the coproduction zone, not least with the debut paring of Schulz & ATB on ‘Heartbeat’ and the Transeau x Corsten link-up ‘1997’. This month their production roads converge on one shared opus – the result of which is the almighty ‘I Need Love’.

The track naturally is every bit the sum of its artists’ parts, but further – as the 350th release on Coldharbour Recordings’ – is a dual landmark for Markus. ‘I Need Love’ sees both producers working the studio controls and additional sees BT owning its moving vocal quarter.

Setting the track’s framework up a storm, the pair contrast the march of its drums and percussive skip with the moodily prowling presence of its intro riffs. With keener balance still, BT’s from-within lyrics & expressive vocals penetrate soul-deep, whilst drop-side Markus counterweights the pathos with the glorious chime of his mainline.

Get your copy here: coldharbour.complete.me/ineedlove 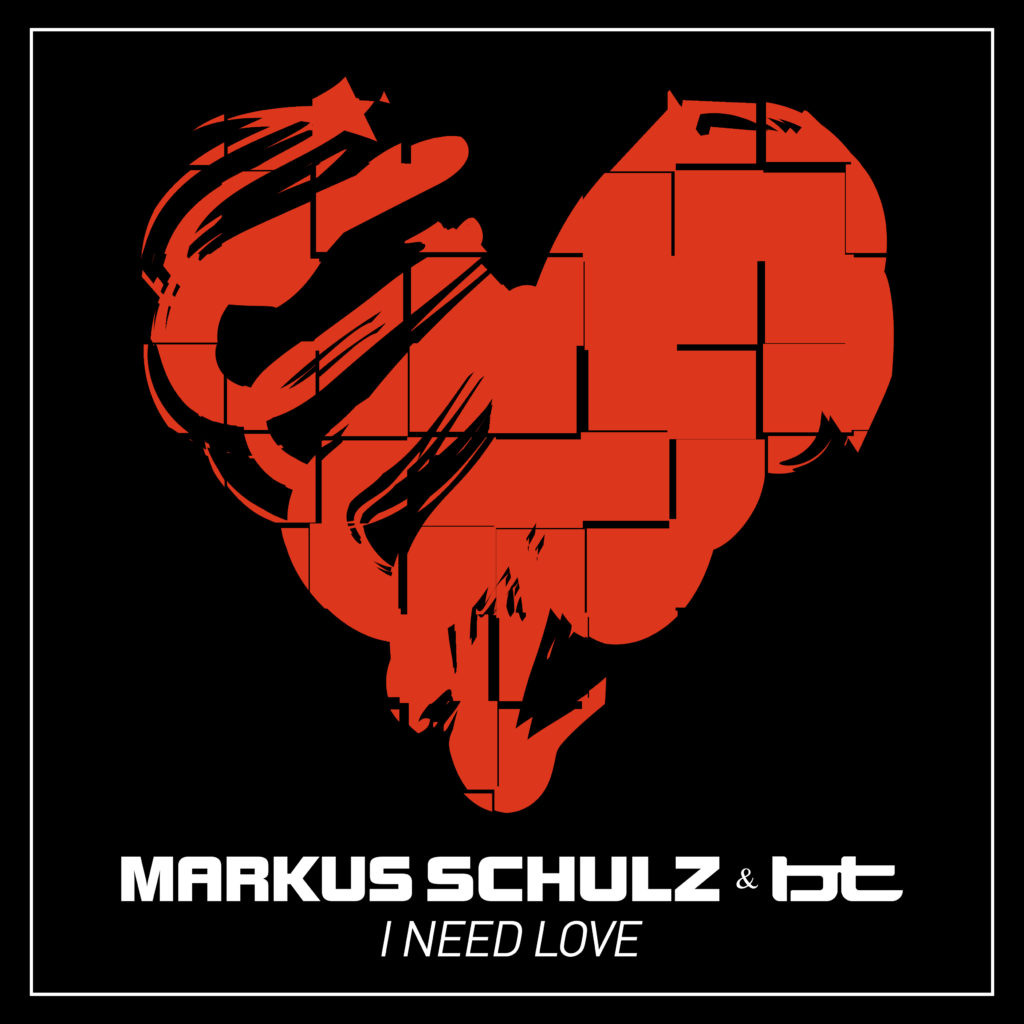