With a stadium-quivering signature sound that has conquered the world numerous times since he first broke onto the scene way back, Gareth Emery’s melodic prowess has taken on a near otherworldly form. Hot on the heels of his latest album project (‘Kingdom United’) alongside fellow mastermind Ashley Wallbridge, the U.K. electronic music titan continues to deliver preposterously good music, and his new melodic masterpiece is everything his global audience could have hoped for: a goosebumps-inducing cut called ‘Mezzanine’.

Bridging the gap between the radiant sound of summer and the highest reaches of Trance, Gareth Emery’s ‘Mezzanine’ is tinged with the promise of a new beginning. Triumphantly setting course for a new, otherworldly dimension with flaring synth blasts and melodic outbursts that bring the light, this masterpiece mirrors the feeling of sunshine after rain as it radiates a familiar sense of hope and unity that will never fade.

Thanks to a massive tour schedule with mind-blowing shows at the likes of Tomorrowland, Laserface Ibiza and more, ‘Mezzanine’ has already graced the biggest festivals and events in the world as his current go-to live set opener. Its spunky attitude and dreamy feel spark a tidal wave of hands-in-the-air action, and that is exactly what the world can expect from an artist as seminal as Gareth Emery.

Get your copy here: garuda194.lnk.to/Mezzanine 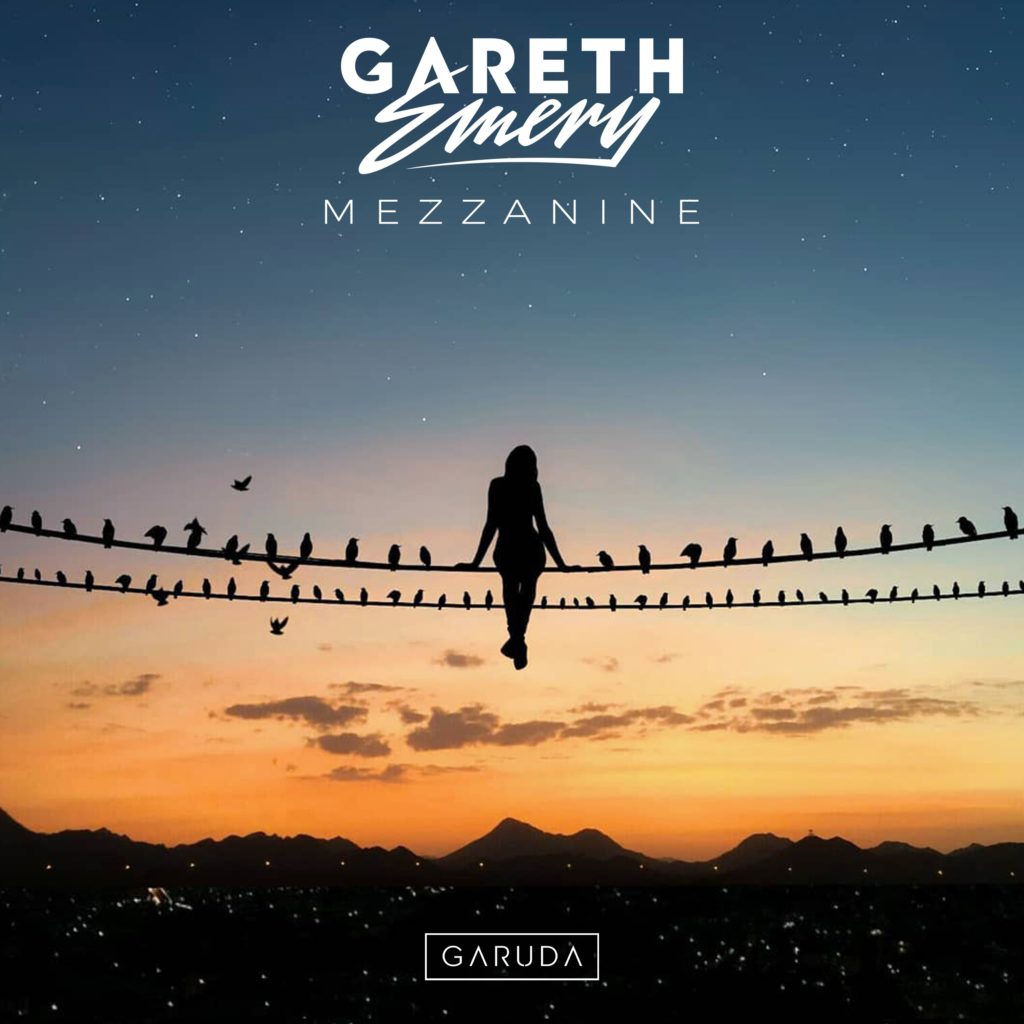