Regarded by Above & Beyond as one of the finest songs found in the Anjunabeats catalogue, and remixed by label legends including Super8 & Tab and Smith & Pledger, ‘Amsterdam’ by Luminary returns in entrancing fashion courtesy of Grum.

Originally on promo in 2005, ‘Amsterdam’ united talented producer and orchestral arranger Arksun with one of the of the most recognisable voices in the Anjuna archives Ashley Tomberlin, for a tale of long distance love.

When Above & Beyond brought their Group Therapy radio show to the Dutch capital in 2016, a series of new reworks were commissioned, with Grum’s rework receiving its first spin at the show.

A prelude to the darker club sound he’s become famed for of late, Grum’s remix of ‘Amsterdam’ is our final stop before transmissions from the Deep State resume.

Get your copy here: anjunabeats.lnk.to/LAGYo 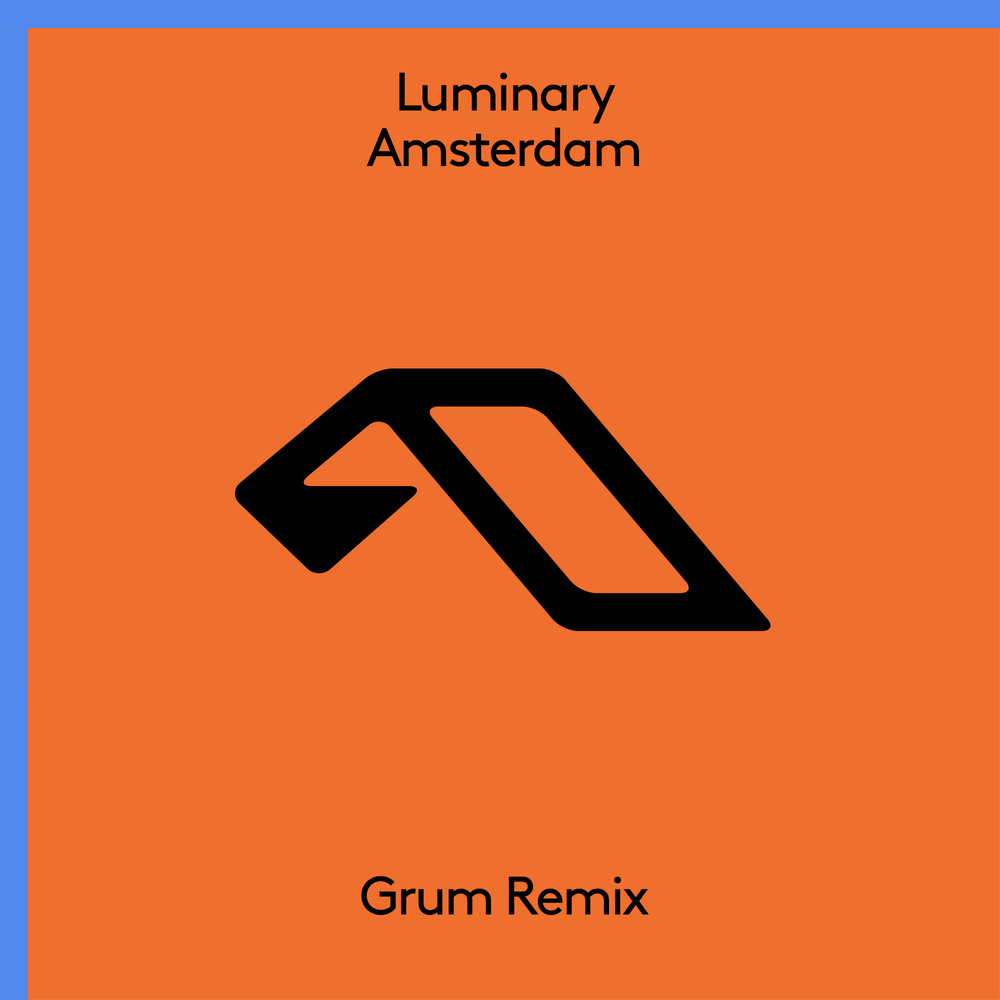