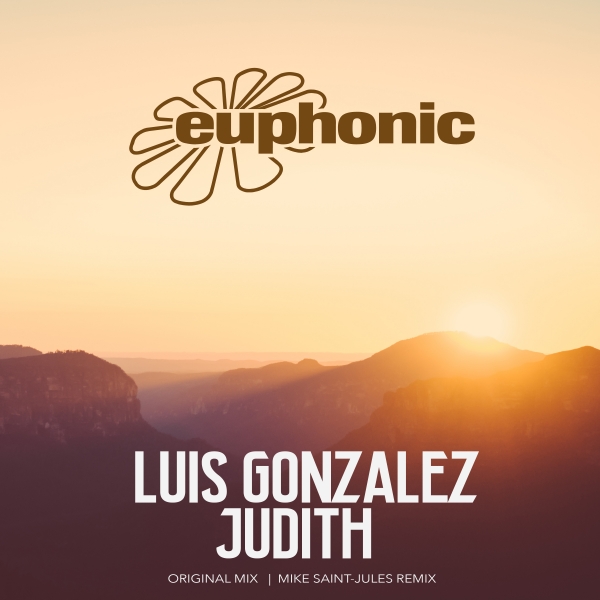 Texas native Luis Gonzalez named this big prog tune after his mother, as she has always been supportive of his musical ambitions. Good boy! Also very cool remix by Mike Saint-Jules.

Euphonic was founded by the producers Ralph Kyau & Steven Moebius Albert in spring 1997 and came out of the vinyl label Harmony Recordings which was founded in 1994. From the beginnig Ralph and Moebius were looking for some new and creative producers, beside their own projects (Kyau vs. Albert, Moebius AG, Dope the Globe & Black Emanuelle). With Stoneface & Terminal, Rough Mullar a.k.a. Sonorous, Ronski Speed, Shandy and Mirco de Govia (former releases on Harmony Recordings) they could find some promising acts for their label.

Get your copy here: www.beatport.com/release/judith/2053301