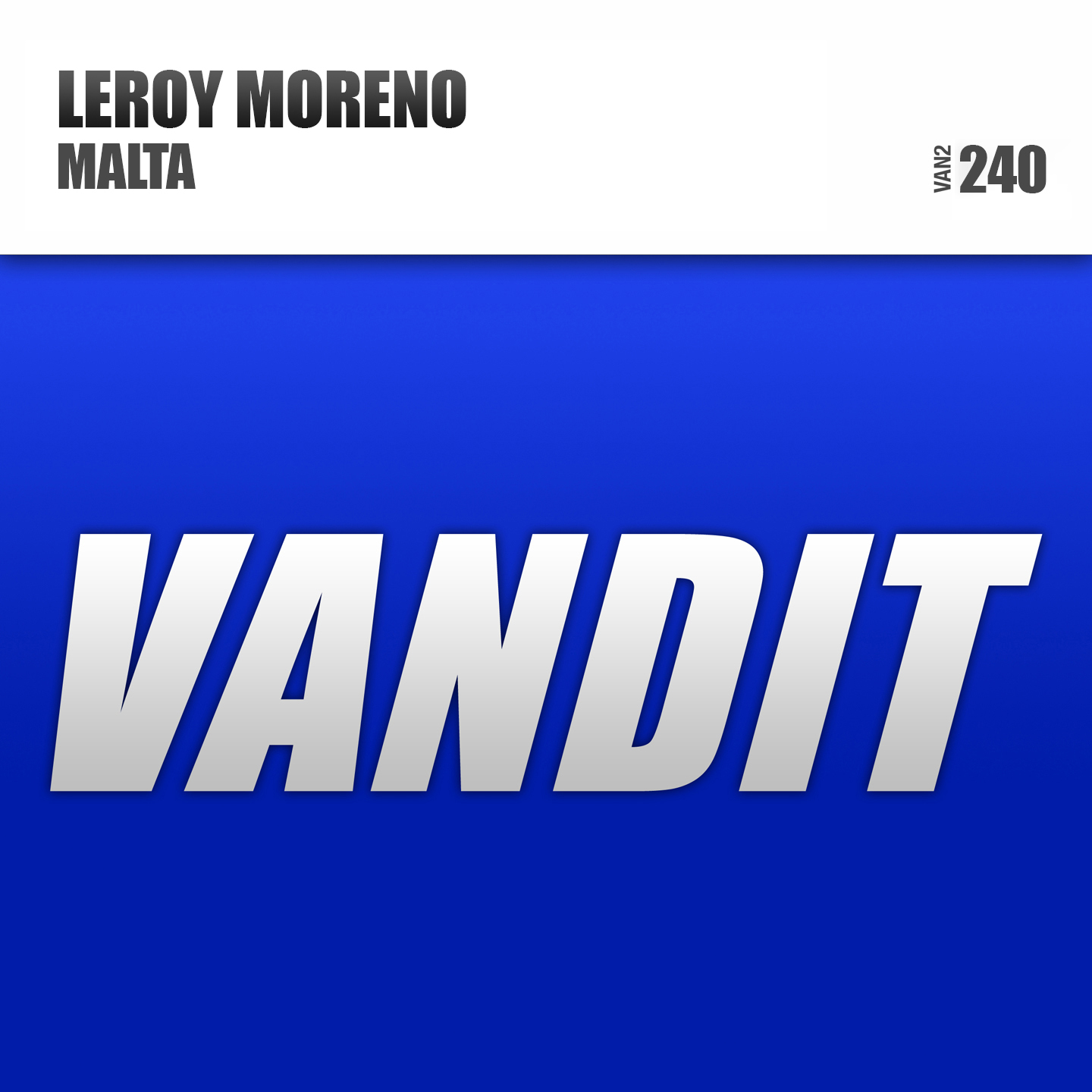 Had you not come across Leroy Moreno this time last year, you’d be more than forgiven. (He’d not yet released a track!). Spin forward 365though and it’s a very different ball game. Through his studio works, the young-gun’s becoming ever harder to miss. As his “Lux“, “Celestia” and “Eternal Now” singles blazing a trail with ever greater force in 2016, the Texan tune-slinger’s enjoyed a dream start to his electronic musiccareer.

Pick up your copy here: beatport.com/release/malta-extended/1882275

Ensuring that his 2017 campaign gets off to an even nippier start, VANDIT’s Rookie of the Year ispoint-man (appropriately enough!) for their Jan plan. “Malta”s the inspiration for Leroy’s fourth outing and – as the track itself attests – it’s clearly been an uplifting one!

In both energy and tone, “Malta” picks right up where “Eternal Now” left off. Big on bass, high on life and ready, willing and able to put the bigger floors on lock, you’ll need little more than this trip to “Malta” to get your New Year started right!

More about the artist: Texan born & bred Leroy Moreno was reared on a musicaldiet of pure Paul van Dyk and Armin van Buuren, with healthy sized sides of Oakie& early Tiesto. End result: the man from the Lone Star state is now as trance as they come!

Determinedly, Leroy bought his first synth while still in high school. Despite no formal training, by the time he’d hit college he’d mastered it, a bank of other equipment besides and working on little more than instinct and creativitybegan producing demos. ‘Lux’ was the first of Leroy’s studio endeavors that (he felt) had the polish and quality to put out into the public domain. Snapping it up within hours of locking ears to it, Paul van Dyk’sVANDIT Recordings were inclined to agree.That was followed in 2016 by ‘Celestia’ and ‘Eternal Now’, with Leroy releasing his fourth floor-roar ‘Malta’ in the first days of 2017.