It’s not the first time that preconceptions have required resetting on this channel. In the instance of Aleksander Stawierej though, before we pierce some, we’re going to proliferate a few! Aleksander is the Warsaw-based keyholder to monikers like Raw Tech Audio & ACIDØ; the A&R warden of the Mental Asylum label and through his Indecent Noise guise, also the institution’s foremost resident. The latter’s an alias that – over the last 10 years – has become inextricably linked with the sound of the 303, leaving a size-12 musical bootprint on planet trance. One of the genre’s more provocative agents certainly, but also notably an album-shy one – ‘Everything Is Connected’ representing his first LP foray. Long-playing it is indeed, with the collection (available to stream, download and on vinyl & CD from today) is made up of no less than 15 studio-hot cuts from the Pole. The album splits its track deck between solo offerings, co-productions & vocal collabs, topped off by some I.N. remixes and a less-than-expected cover. Included amongst are partnerships with vocalists like Noire Lee, as well as in-studio pairings with Lostly, EverLight, onTune, Diver & Ace and Renegade System.

Pete Delete & Phazer – This Is The Way 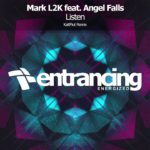 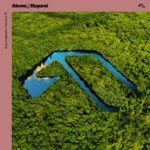 Anjunabeats Volume 15 mixed by Above & Beyond321 Total Shares 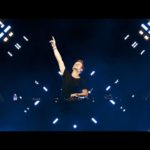 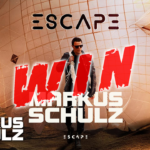 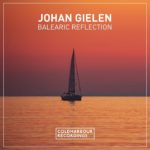 2020-10-12
We use cookies to ensure that we give you the best experience on our website. If you continue to use this site we will assume that you are happy with it.OkRead more