No journey of an artist is a road without pits, nor is it a smooth ride without hiccups. Sometimes even the best hit a dead end, not knowing where to go or turn until they circle back to find what incited their passion for writing and performing music in the first place. After stumbling upon a towering brick wall three years ago, Estiva sought to reinvent himself and his music, to return to that special place where inspiration flowed freely. And today, after teasing some of his new work and receiving tons of plaudits for the fineness of his craft, he comes bearing his wondrous second artist album: ‘Spectacle I’.

With ‘Spectacle I’, Estiva lays bare a piece of his heart and soul – of the fiery passion that needed to be kindled in order to flare up again. Featuring records such as ‘Cubes’, ‘Rainbow’ (with Ruben de Ronde), ‘Bloom’, ‘Alive’, ‘Quickdraw’ and massive fan favorite ‘Sun Goes Down’, the album sees Estiva magnify the qualities of his trademark sound and spark fourteen priceless gems used to turn the story of his struggle into a wonderful and compelling narrative: a spectacle on a whole other level.

Estiva: “Three years ago, I crashed; I was ultimately stuck. Nothing I wrote could satisfy me any more artistically. The passion for music that I once had so vividly deteriorated drastically. I felt like it was time to step out of the musical rollercoaster as the ride was destined to come to an end very soon. But when I started to get used to the idea of letting go of music, that very same notion cleared my mind. After a brief intermission, I started to write music again, without any expectations from myself or other people. I found myself able to translate anything that came up in my mind into actual sounds without having anyone, including myself, judging it. It was back to basics and it worked magic for me. After three years of writing music for this album, I started to realize that my take on music had strongly developed. Without being aware of it, I had been shaping my vision. The variation in tracks I wrote felt confusing at first, but as I was writing more and more tracks, a cohesion arose: like a spectacle of sound.”

Get your copy here: statement.lnk.to/SpectacleIPR 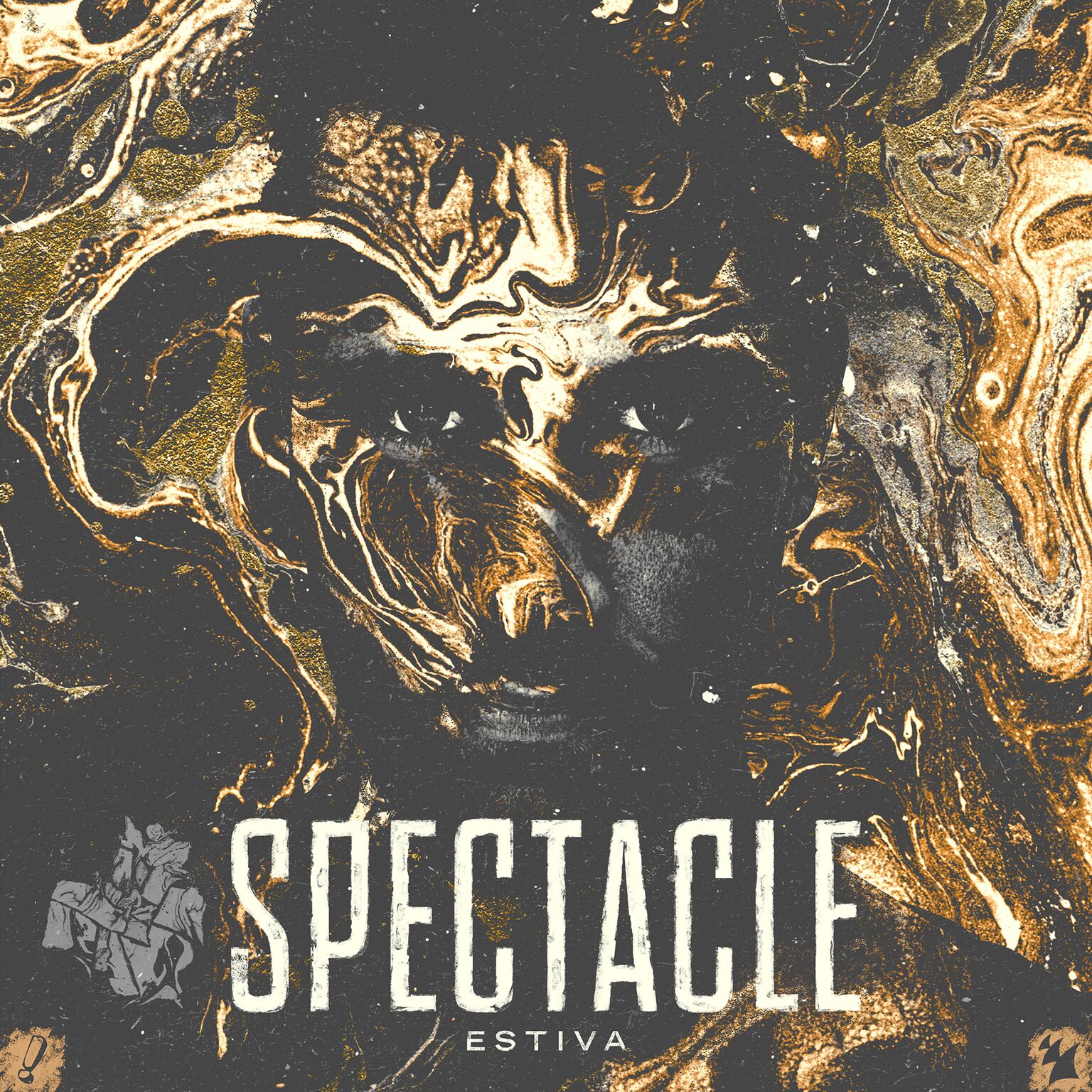