Titled as Best American DJ at the prestigious IDMA awards, dance music pioneer, Christopher Lawrence is recognized by his peers and fans as a luminary in his field. Throughout the years he has topped every DJ poll, won pretty much every award and earned the respect of industry worldwide.

On Dark Side, Christopher Lawrence has faithfully captured the progression and energy of an open to close set split into two separate mixes. Both of them progress like his sets, building from deep and dark. As the journey progresses the tempo and energy build giving rise to an emotional wall of sound felt on the dance floor.

This two-piece journey represents a flawless opening, and climactic closing set, representing an impeccable selection of tracks by the likes of Jerome Isma-Ae, Basil O’Glue, Liquid Soul, Vini Vici, to name a few. Released on Pharmacy Music, Christopher’s imprint has exploded over the past few years, becoming America’s #1 Psy-Trance and Underground Trance label. The largest and most successful label of it’s kind in the US, it is a favorite of DJ tastemakers and a frequent sight on the Beatport charts with a thriving roster of cutting edge producers who continually push the boundaries.

America’s most successful underground trance DJ for two decades, Christopher Lawrence is known and respected as an artist who is constantly evolving and pushing the limits. And “Dark Side” is no different. 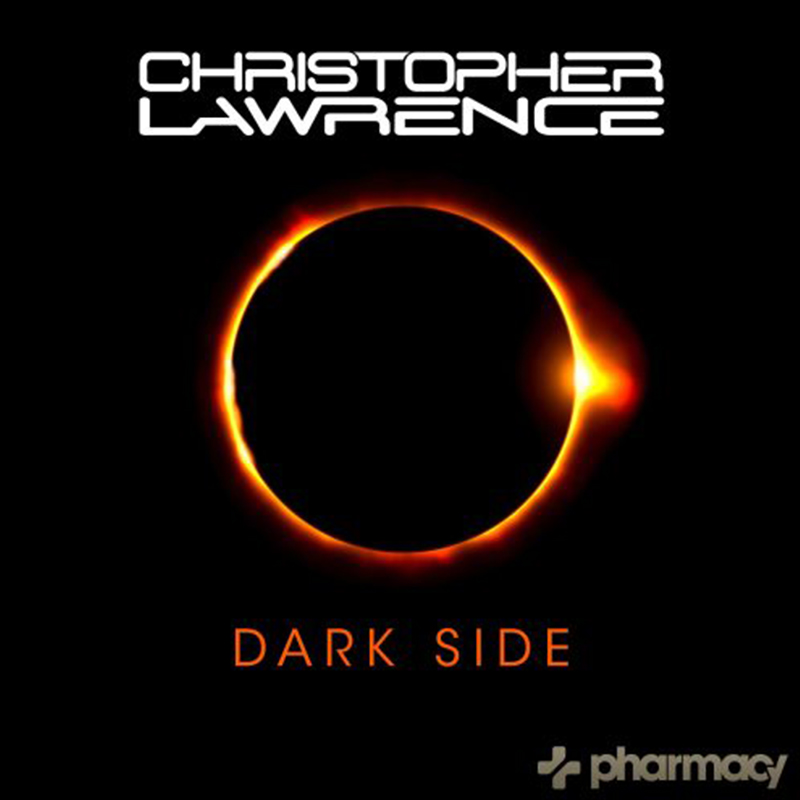