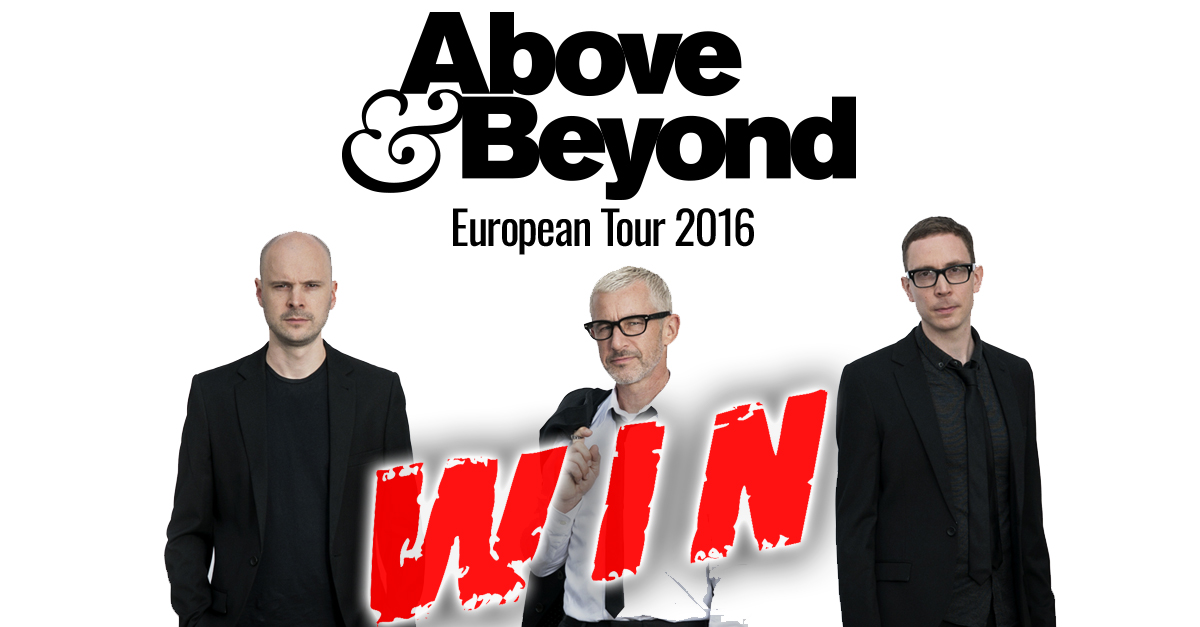 Fresh from their sell out show at the 13,000 capacity Ziggo Dome in Amsterdam, the band’s biggest ever concert in mainland Europe, Above & Beyond have announced a 14 date European tour.

The tour, the band’s first in Europe for two years, will take in shows in the UK, Ireland, Poland, Germany, Belgium, France, Sweden, Finland, Denmark and Norway.

In what will be the UK act’s biggest ever European string of dates, the band will visit 10 countries in just 4 weeks.

After a stellar year which has seen the band perform to sell out crowds at Wembley Arena, The Royal Albert Hall, Hollywood Bowl and Sydney Opera House, the UK’s best loved DJ collective are bringing their renowned electronic music shows to Europe.