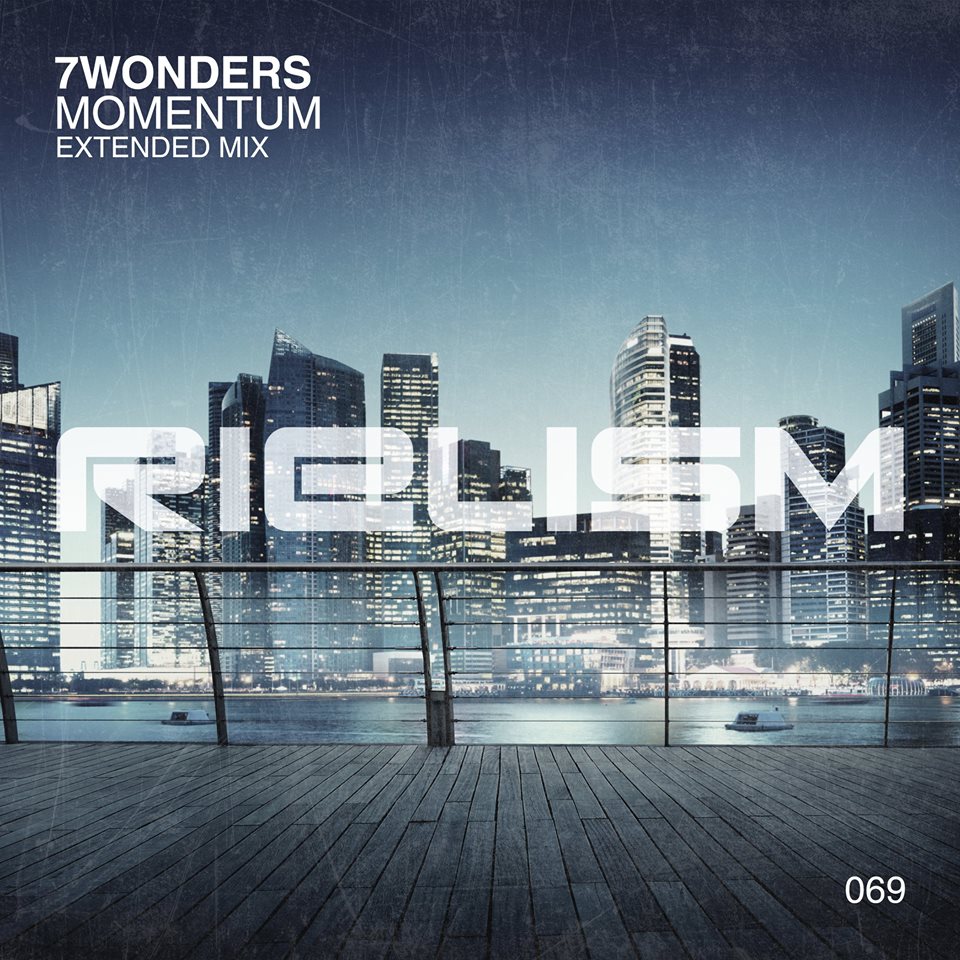 With a melancholic breakdown, followed by a guitar solo that would make Jimi Hendrix proud, “Momentum” delivers a fresh take on Rielism’s traditional uplifting sound with a concoction of classic sounds, crisp production and engrossing atmospherics, whilst taking the listener on a hypnotic journey through their own emotions and their own minds. One of the most refreshingly diverse originals on Rielism this year, 7Wonders impresses with the sublime “Momentum”.

After the release of his first compilation “In Riel Time”, as well as hosting “In Riel Time” events all over the world including Sensation White and various clubs nights, Sied decided that it was time to come up with a new concept that would create opportunities for upcoming talents, as well as his own releases.
In 2015 a collaboration between Sied & Giuseppe Ottaviani kick-started Rielism as a record label, which received a positive critical reception. A label that falls under the wings of Black Hole Recordings, which also releases the Rielism compilation album series.

Rielism’s goal is to contribute to the global Trance scene and to create opportunities for talents to showcase their music to a wide audience worldwide.

Get your copy here: rielism.choons.at/momentum