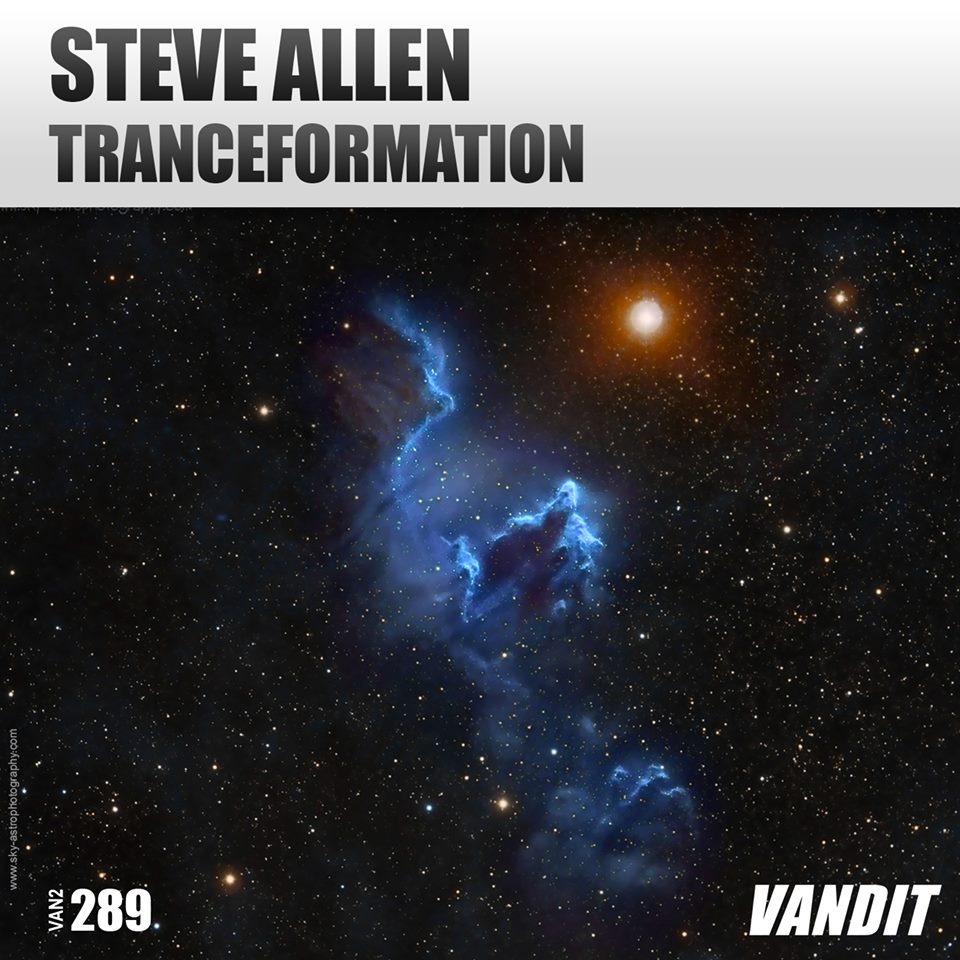 December sees VANDIT welcome a singles debut from Steve Allen to its release ranks. Up until last November, Steve was of course the “Allen” in successful studio pairing Allen & Envy. Branching out on his own in 2017, the Leicester lad’s studio endeavours have made evermore-sizeable impressions on clubfloors. That culminated in October with his “Fairytales” collab with Paul van Dyk for the VANDIT boss’ “From Then On” album.

Rounding off VANDIT’s release year, “Tranceformation” carries all the hallmarks of another Allen-orchestrated crowd combustor. Steve builds uplifting trance music with an almost scientific eye for production detail. Across its lower layers, every element – from its ripped beats to the snap of its hi-hat – has been paced and EQ-honed for highest possible floor-torque.

Up in the higher reaches of “Tranceformation”s mids & trebs, Steve lights the path to peaktime with a goosebump inducing sub-harmony and powerful superstrings, before sweeping in its leadline main event for that final “gotcha” moment!

Get your copy here: beatport.com/release/tranceformation/2165909