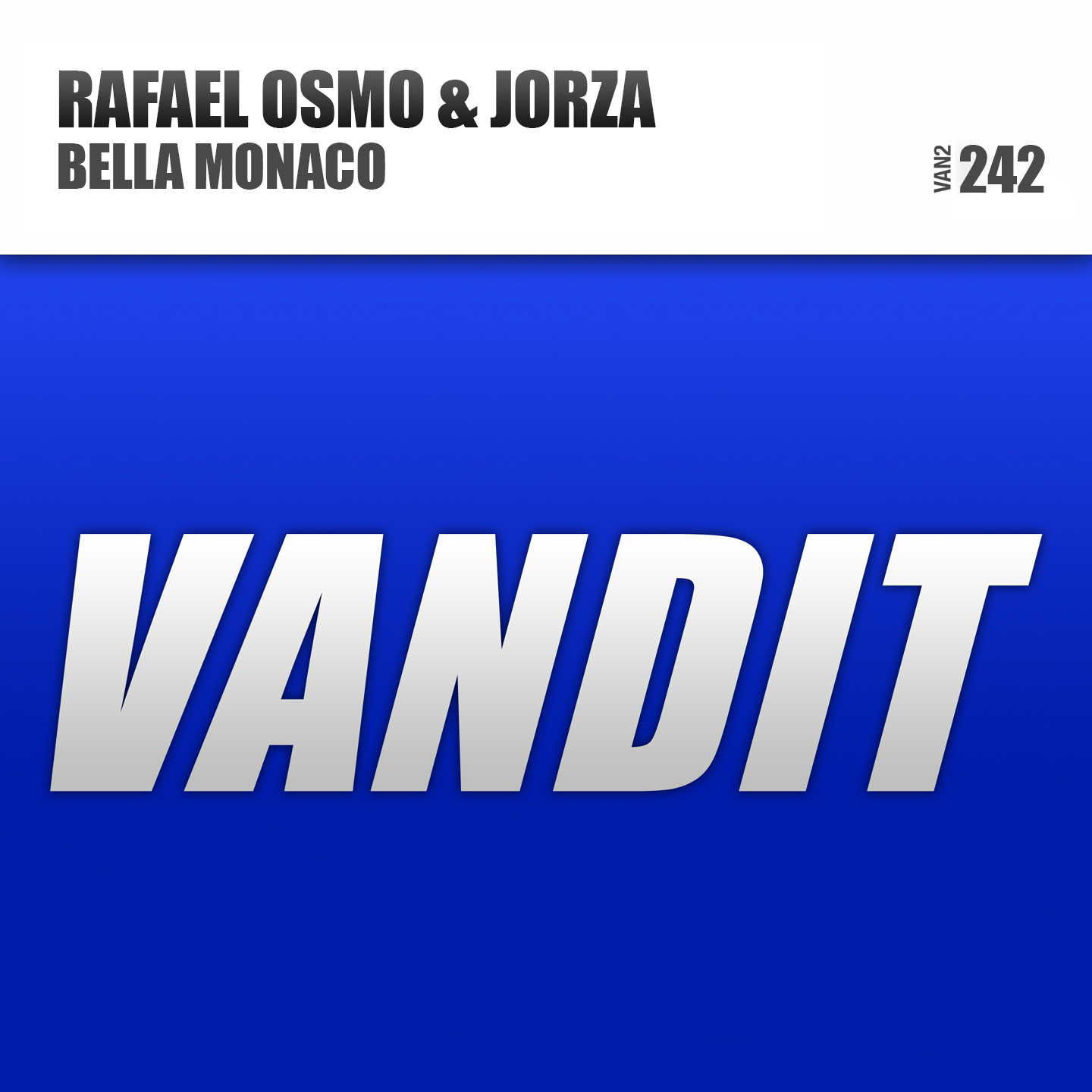 Ignore what’s going on outside your window (especially if it ‘aint looking so pretty) and focus instead on the sun-kissed locales that VANDIT have been conjuring up this month. After Leroy Moreno‘s jaunt to “Malta”, just the other week, the Berliners second of the year trips back up the Med to “Bella Monaco”.

Making his VANDIT debut for this unseasonably sunny excursion is Israel’s Rafael Osmo. Of late, Rafael’s migrated from his traditional Psy roots to add more trance, techno and progressive into his mix – all of which are stylishly evident on “Bella Monaco”. For the release he’s teamed up with SoCal studio-head Jorza (best known, thus far, for his work under the Vash & Solaris name) and together they’ve come up with something really rather special.

Tucking its head down for the floor charge, the duo lay down a brilliantly cohesive set of thumping drums, rotund bass & crisp perc loops. Rafael and Jorza amp things further with captivatingly bleepy sub-riffs, delayed, ether-steeped piano notes and just the right dash of grinding undertone FX. Reaching the top of its drop, they throw the side-chain compression lever, bring its mainline to bear and aerodynamically set “Bella” on her way to Monaco!