To celebrate the release of his eighth artist album, Paul van Dyk is set to bring fans a one-off, never-to-be-repeated live experience. One week ahead of ‘From Then On’s release, Paul will unite album preview & album retrospective in one extraordinary, unforgettable night of PvDism.

Programmed exclusively for the night of Saturday October 14th, Paul’s extended set will passage from his earliest album moments to his most recent. “45rpm” to “From Then On”, and all points “Out There And Back” & “In Between”, it promises to be an event no self-respecting PvD fan will want to miss… or ever forget.

From Then On’s Berlin show will take place at the city’s 1Straulau club. Perched on the picturesque banks of the River Spree and generations-deep in Berlin’s rich industrial history, its Factory-esque walls and vaulted attic roofs will provide the most atmospheric of settings for Paul to introduce his new album.

Handpicked for its intimacy and exclusivity, capacity at 1Stralau is limited, thus early bird ticketing for fans is recommended. DJ support comes from fellow Berliner Chris Bekker, who’ll be bringing his inimitable prog-trance edge to proceedings. With tickets for the night on sale now, you can secure your entrance here, through Hekticket.de.

In other news, hot from the “From Then On” front, pre-order activities for Paul’s new long-player begin this week. With it track-clip video freshly online, now’s the time to take a closer look at what ‘From Then On’ holds musically in store. 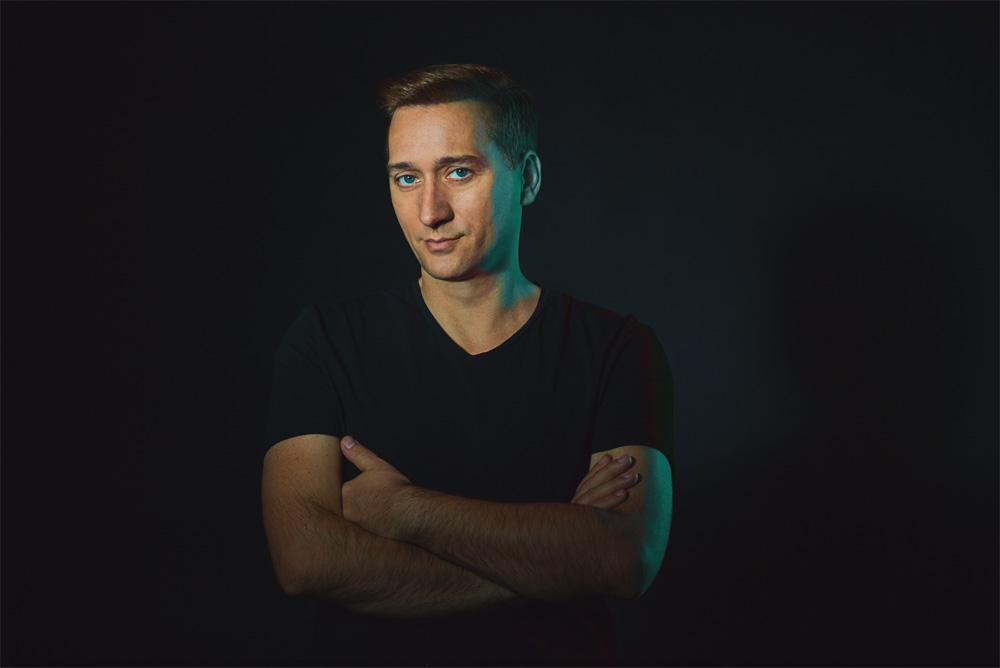 Following “The Politics Of Dancing 3″s “City of Sound”, Paul & Jordan Suckley have regrouped in tenacious form for “The Code”. Similarly, Paul & Alex M.O.R.P.H. also take the chance to follow-up last year’s Beatport record-breaking chart topper “We Are” with the every bit as persuasive “Breaking Dawn”. Over the last 18 months, VANDIT’s talent pool has swelled again, coming to include many a fresh international production face. Among them are Goodgreef UK’s resident James Cottle, Namibia’s Pierre Pienaar, upcoming Italian maestro Emanuele Braveri and the Texan born-&-based Leroy Moreno. Stage by album stage, each artist takes their turn to collaborate with the VANDIT chief. Respectively the results range from the surging anthemia of “Vortex” & “Stronger Together”, the vocal enrichment of the Rebecca Louise Burch-sung “Escape Reality Tonight” and the apex-scaling elevation of the album’s title track (and most recent single) “From Then On”.

In the most literal sense, the album overtures with “While You Were Gone”, PvD’s collaboration with Grammy nominated composer and celebrated concert pianist Vincent Corver. Given their shared time on Planet Trance, a PvD co-production with either M.I.K.E. Push or Fred Baker could be considered long overdue. Making up for lost time, all three production hands are put to the higher trance atmospheres of “Inhale”. Unaccompanied, Paul applies pedal-to-floor-metal with “I Am Alive” and the album’s opening single, “Touched By Heaven”. Whilst in closing, he delivers a work of cooler, more progressive natures, with its denouement number, “Safe Haven”.

An album brilliantly acquitted over 14 tracks with typically PvD-ish verve, energy and futurism, “From Then On” is released on October 20th and is available to pre-order here.