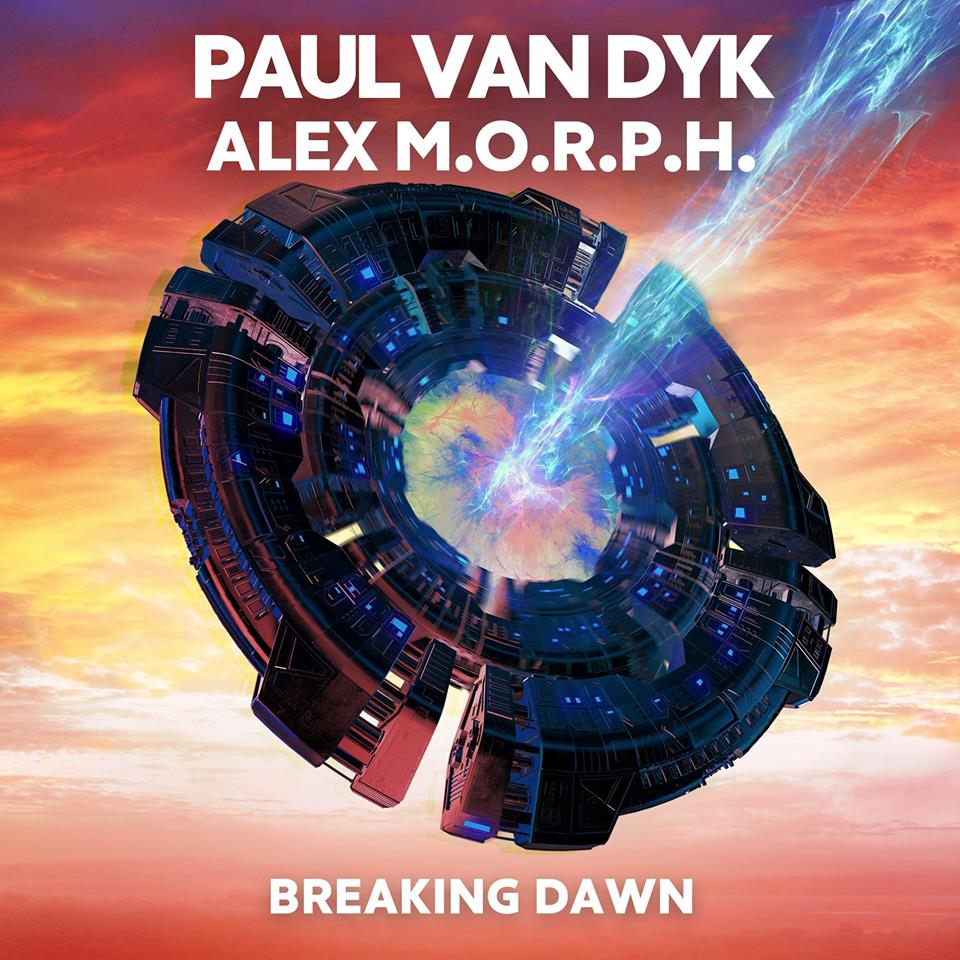 Goes without saying (but we’ll do it anyway!) that together, Paul van Dyk & Alex M.O.R.P.H. have proved themselves the most potent of studio forces. In 2016 “We Are” enjoyed a record-busting four-week run at the top of the Beatport trance chart and now the two German legends are back with a second bolt of that collaboratory lightning.

If “We Are” characterised the pair’s cooler, more harmonic (and Balearic) sunset sound, there can be few prizes for guessing what time and tone “Breaking Dawn”s encapsulating.

The track first gleamed into existence as part of PvD’s “From Then On” album last year, where it quickly established itself as a front-runner in the fan-favourite stakes. Paul and Alex sound scripted ‘Breaking Dawn’ with but one purpose in mind: to create the ultimate six minutes of outta-da-club, into-the-sun encapsulating music.

The outcome is every bit as optimistic and high-on-life as you’d imagine, with each production flourish master-crafted for maximum energy and sunshine embrace. Shimmering synths, diffused piano, temperate chords and every bit as thermal pads each strike, one ray after another.

Get your copy here: bit.ly/2F30ceE