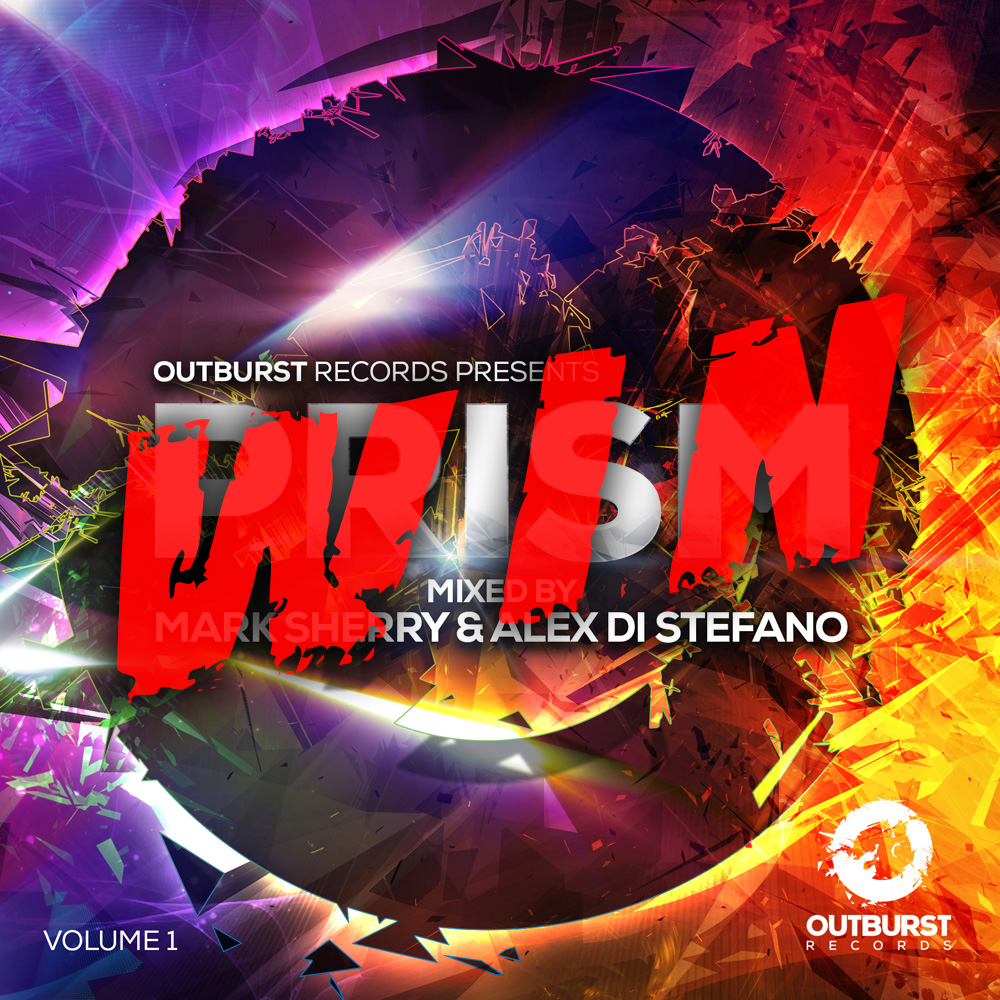 In a touch under two years, Outburst has forged its way to the centre of trance’s agenda. Through sheer force of will, unrelenting quality & quantity of releases and pure dynamism of sound, it’s done what other label start-ups only dream of. It’s signed breakout singles, established new artists, defined its own sound and – in the process -cornered its own market. It’s also proved to be catalytic in the resurgence of its initiator, Mark Sherry.

Independent in approach and uncompromising in sound, in equal measure the label’s attracted underground hotshots, established names and bona fide legends. Among them have been the likes of Adam Ellis, David Forbes, Tempo Giusto, 2nd Phase and Aimoon, as well as trance establishment like The Space Brothers, Scot Project and Johan Gielen.

This month, with the release of its debut two-disc music compilation, Mark opens up a new front for Outburst. In keeping with his toughened sonic composite, Mark’s ‘Prism Vol. 1’ disc provides a highly galvanized, breakneck-paced showcase of his label’s tech effect. For the release, he’s also brought Alex di Stefano on-board. The man behind ‘Escape From the Past’ and ‘I’ve Got The Power’ – two of Outburst’s most celebrated releases to date, the Italian has all but sprinted into the trance consciousness and now steps up to mix his first compilation disc. 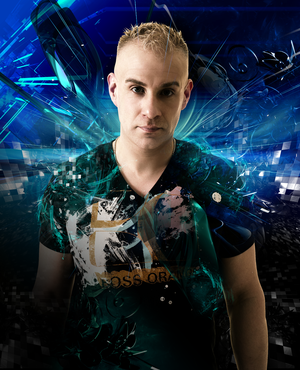 On the release of the album, Mark says: “’Outburst pres. Prism’ is the first in a series of releases that aims to encapsulate the most literal meaning of tech-trance: techno meets trance. My guest mixer for this debut edition is Alex Di Stefano – a name that has literally exploded onto the trance scene in recent times. It is a real pleasure for me to have him on this album. I think he is one of the most talented forward-thinking producers out there at the moment.”

Since making his Outburst debut in 2014, Alex’s studio-stock has done nothing but rise. His ‘Escape From The Dark’ opener and breakout smash ‘I’ve Got The Power’ both feature early in his mix, as do ‘No Pain, No Gain’ and the just-released ‘From Heaven To Inferno’. Hot on their heels are the Italian’s every-bit-as floor-minded reworks of Cosmic Gate’s ‘So Get Up, ‘Amnesia’ from Canada’s Max Graham and ‘Unleash’ from Sean Tyas. Intercut between are Beatport chart dominators like Will Atkinson’s ‘Subconscious’ and Aly & Fila rework of Ferry Corsten’s ‘Beautiful’, as well as a dozen + other floor-flamers besides!

Turning the spotlight on possibly the most exciting trance label to arrive within the last 5 years, ‘Outburst Pres. Prism Vol.1’ mainlines June 24th.