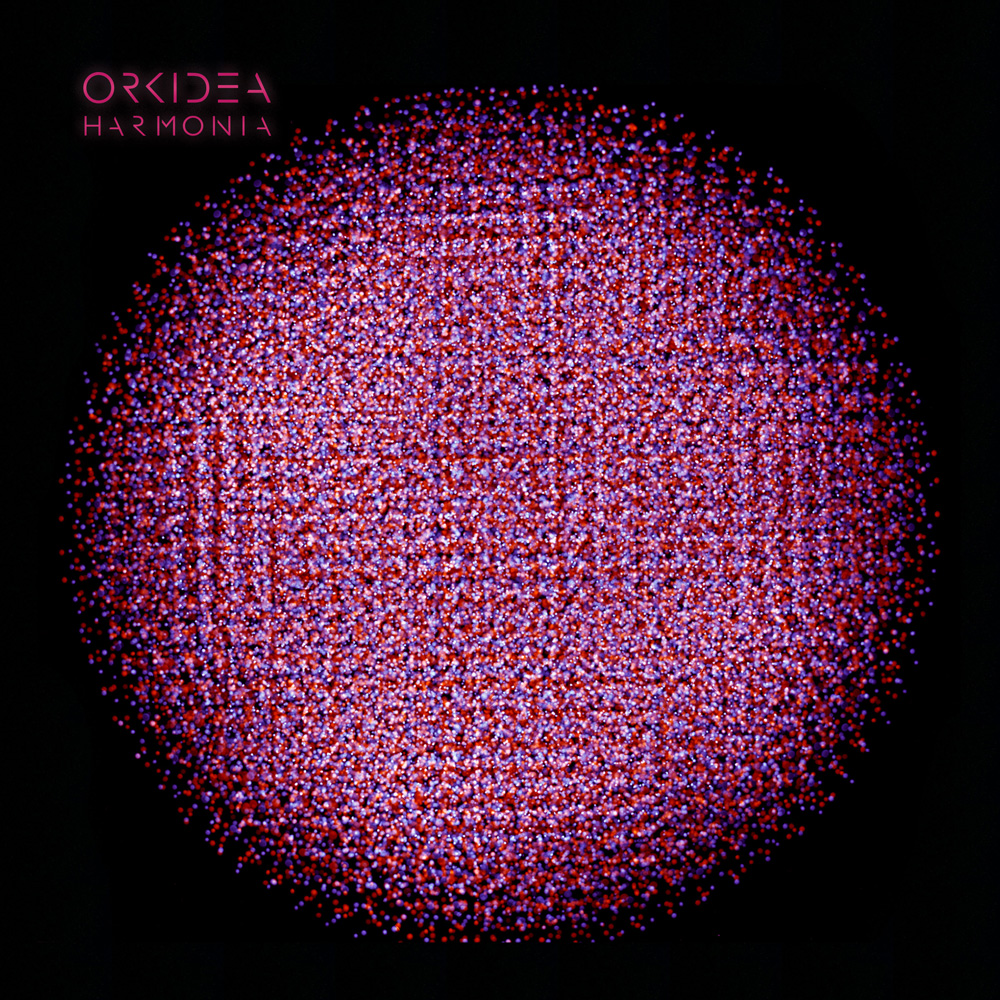 If there’s a term that capturesto the nth degree the music of DJ, composer and master-producer Tapio ‘Orkidea‘ Hakanen, it’s “retrofuturism”. Passing from simple terminology to his ownpersonalgenre playground, its past-meets-the-future melange is the driving ethic behind every piece of music he sets his mind to.

It sees him inhabit a remarkable and singular position in electronic music. Remaining anchored to its underground, he nonetheless enjoys the type of reverence typically reserved for the biggest trance stars of stage & studio.Notable by their cache of rarity, “Harmonia” was only the fourth in Orkidea’s album line,throughout his near-¼ century of electronic music creation.

Following previous long-players (“Taika” – 2003, “Metaverse” – 2008 and “20” in 2011),the album tracked the inspirations of a man who has himself gone on to influence numerous subsequentproductiongenerations.

Throughcollaboration, sonic reference, cover version and smartly subtlenuance, he intensely channelled it all into “Harmonia“. Included on it were theBeatport #1 charting ‘Purity’, (per DJMag) the “trance-progressively pumping” ‘Revolution Industrielle’ and the “coolly modulating analogue synths” (MIXMAG) of ‘Slowmotion III’. It featured collaborative works with Solarstone, Giuseppe Ottaviani, Activa, Lowland & others.

Now, the Fin has assembled the album’s essential criterion edition. Out today, ‘Harmonia – The Deluxe Edition’ features all 14 of the album’s tracks Extended to club-conquering length. It also includes remix revisions from many a luminary. Among them are Solarstone, Jerome Isma Ae, Gai Barone, Sneijder, Factor B, Tom & Hills and a host of other besides. ‘Harmonia – The Deluxe Edition’ is the album no Orkidea fan can our should be without!