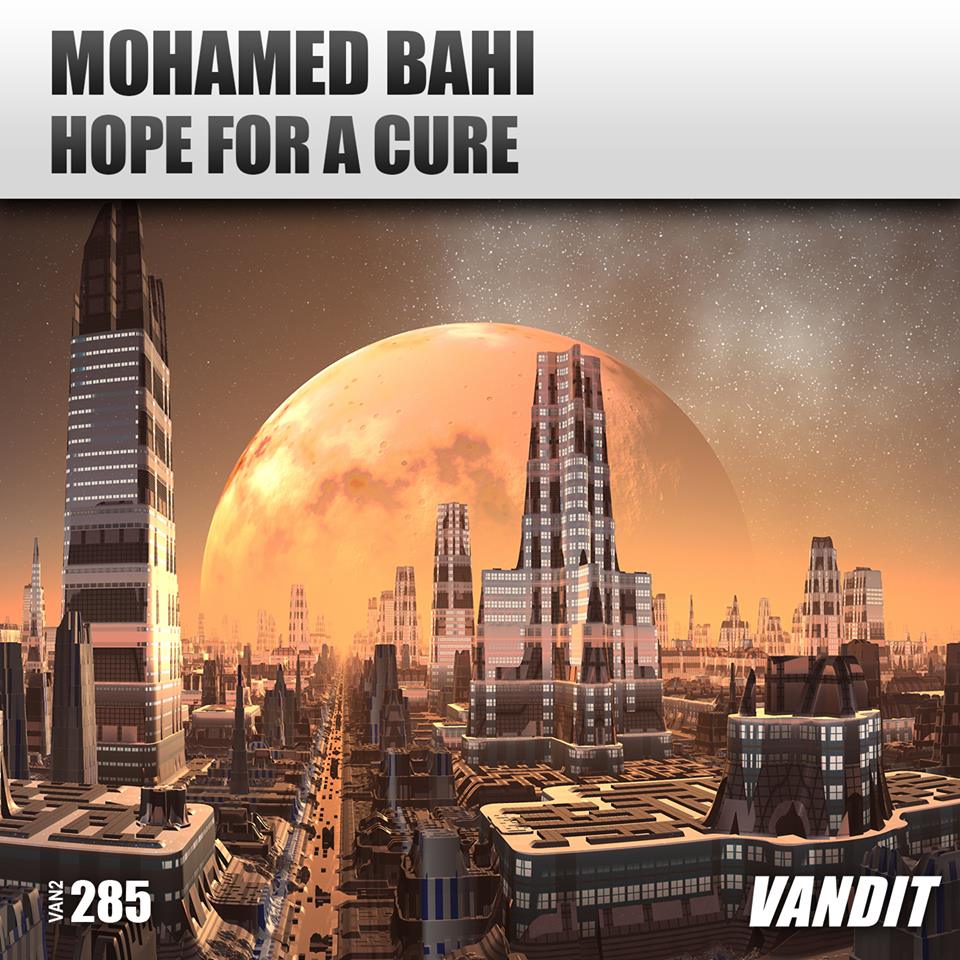 Having opened his VANDIT account with ‘Atlas Highland’ a while back, the Casablancan producer Mohamed Bahi had a stomping year of it throughout 2017. By year’s end his ‘In A Perfect World’ and ‘Harbanium’ outings had both established themselves as firm VONYC listener favourites.

Crackling with positivity, sonically ‘Hope For A Cure’ expounds optimism and feel-good at every production juncture. Galvanized by a cultured 303 line at its frontend, Mohamed furthers its floor aims with echoic piano and the hookiest of intro-melodies. From there it swells into cascading note arrangements, before dropping into a bottomless ocean of sensational pad & chord swirl. Engineering the drop for greatest possible effect, Bahi allows the harmonies to climb and climb, before finally releasing its elements in one big euphoric uprush.

Get your copy here: beatport.com/release/hope-for-a-cure-extended/2181234