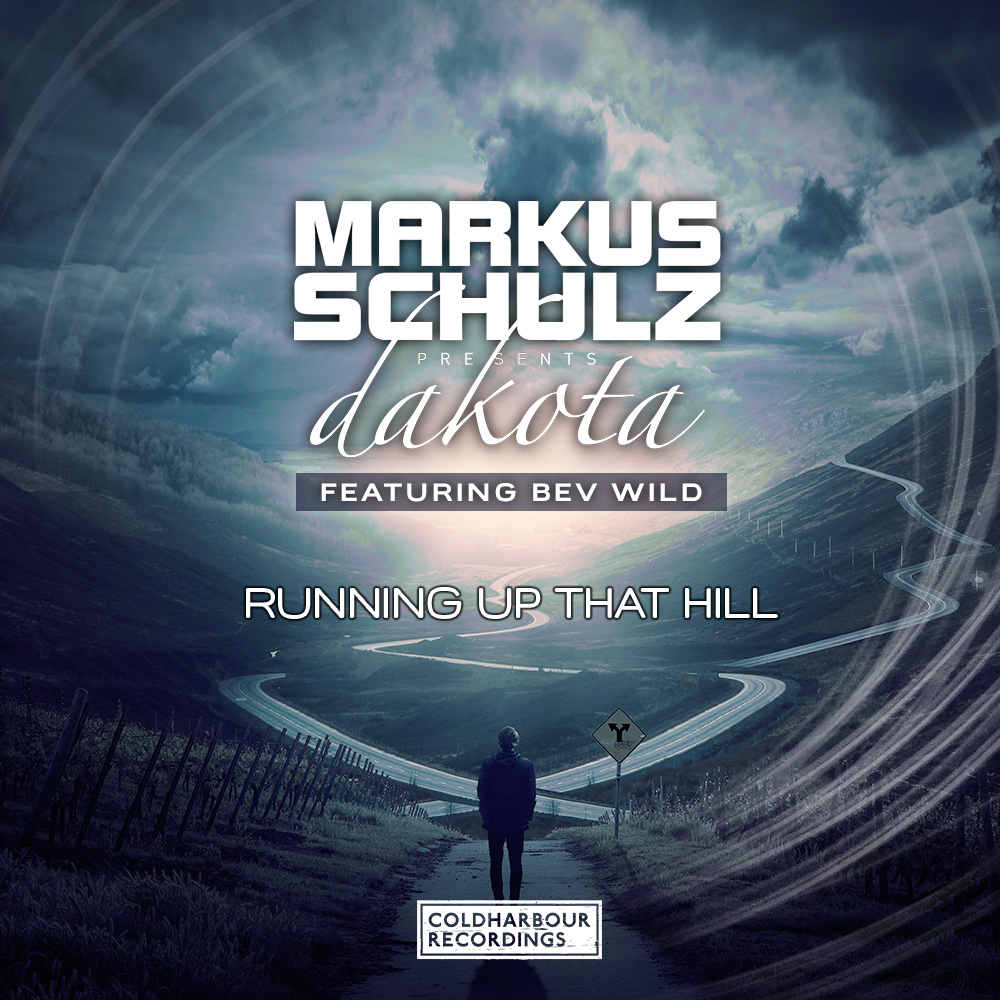 In a shade under two weeks The Nine Skies’ first enlightenment will take place amid San Francisco’s Dreamstate. To allay a few of your curiosities ahead of time, Markus Schulz has unveiled a trailer for the show, which offers an intriguing glimpse into what’s in store for Dreamstate’s Dreamers this May.

Markus has also taken the opportunity to drop a taste of his follow-up to the (per Dancing Astronaut), “brooding steamroller” that was ‘Mota-Mota’. A recording whose meticulous development has taken many a month, it’s his club adaptation of Kate Bush’s timeless ‘Running Up That Hill’.

From its outset, ‘Running’ echoes the pulsing feel of the original, never losing a drop of its famously bittersweet rapture. Markus develops its hypnotic theme, slowly raising its synths from deep within in the drop and finally lifting them to meet its almost impossibly beautiful crescendo.

Markus’ search to find exactly the right voice to do justice to his cover was nothing short of exhaustive. After many a month (and demo), that hunt ended at the door of singer Bev Wild. A relative electronic music newcomer, it proved to be the crucial tipping point in the realization his interpretation. Bev brings the track a vocal conviction way beyond her years, sublimating Kate’s inflections brilliantly and conveying every brutally truthful, painfully sensual ounce of ‘Running’s song.

Ahead of its May 29 release, you can listen to a clip of Markus Schulz feat Bev Wild’s “Running Up That Hill” here:

What exactly lies behind the meaning of The Nine Skies!? Well, for that depth of understanding, you’ll need to experience it for yourself! Enlightenment awaits at the following shows throughout summer 2017