Creative team Ralph Kyau & Steven Albert, Euphonic Records founders and label mates professionally known as Kyau & Albert, are no strangers to the electronic dance music empire. Solidifying their prolific drive, they pack in a consistent touring schedule as accomplished DJs, execute their monthly cutting-edge Euphonic Sessions radio show, and have now sealed their ambitious 6th studio album NEVERLOST. Released in phases beginning with 2 teaser EPs, NEVERLOST, the full album, is due on 7. December. Already clocking significant interest and airplay “The Night Sky” is a bustling crossroads of pulsing and ethereal, while “Under Your Spell” is an expression of the spirited and the devoted, the latter utilizing the transcendental vocals of the duo’s own, Steven Albert.

Round out these two polished tracks from EP1 with the mystifying “Don’t Need A Lesson” and you have a revered trio of achievement. The full album unfurls with a spectral “I Feel Love” paving the way for the fluid pleasantries of “Reverie” with Steve Brian and the reverb-laced, slow-step tempo of “Restless”. Add the lively sensuality of “Make It Home Tonight” feat. Jeza and the soothing, phat wavering of “Tube Hearts” and it makes for an eclectic mix of album artistry. Indulge, appease, and lose yourself in Kyau & Albert’s latest insatiable journey that is NEVERLOST. 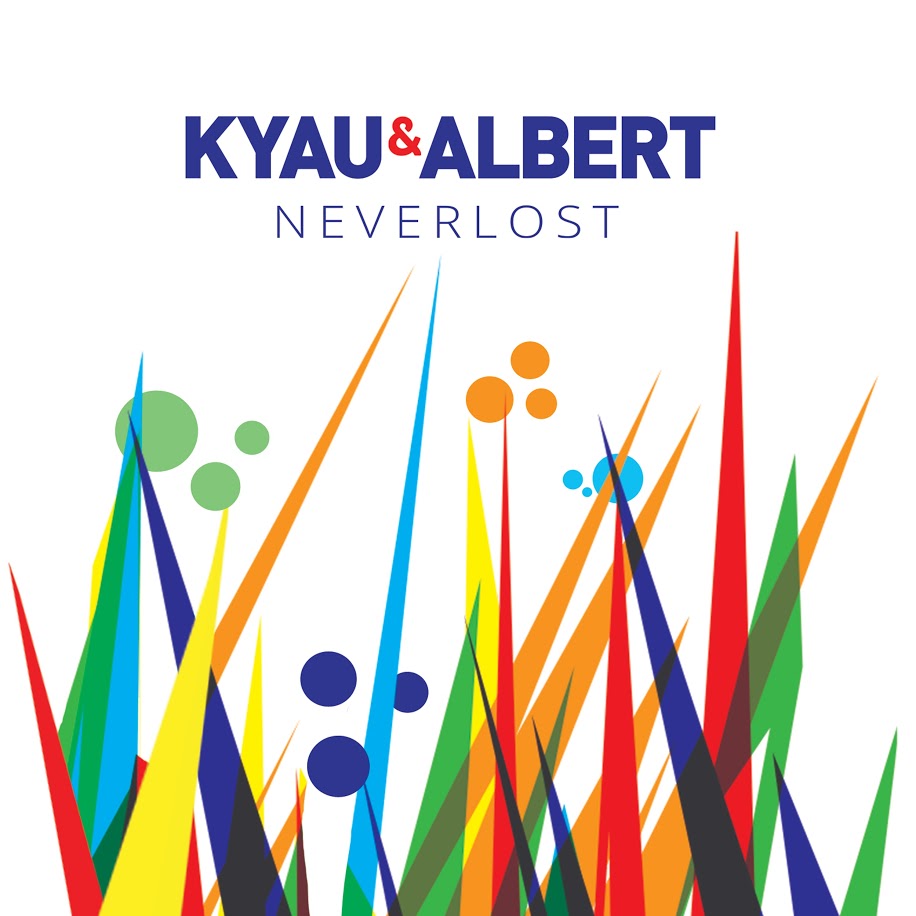