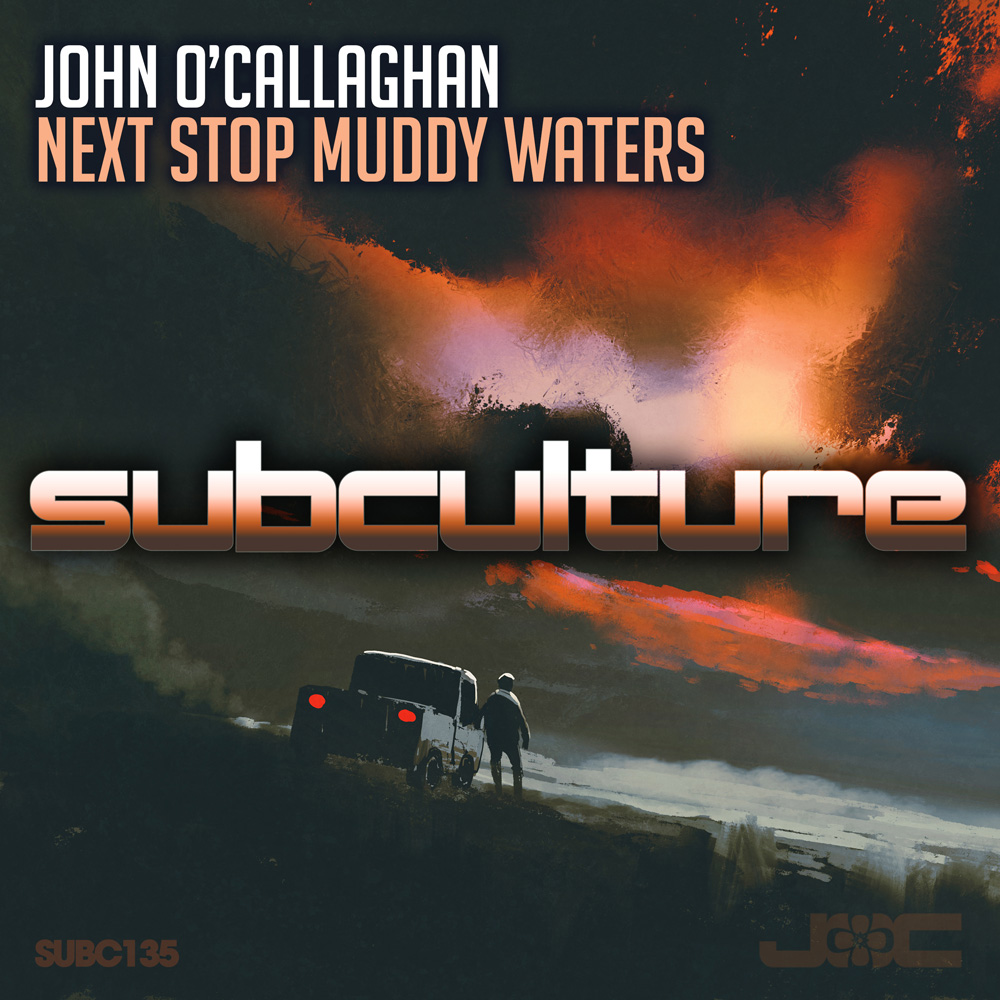 Hanging a hard stylistic right from his “Two Trees” release, its “Next Stop Muddy Waters” for Subculture boss, John O’Callaghan.

Leaving the piano-rich, upliftingly themed vistas of “Trees” behind, the Irishman’s next singles juncture sees him head down a markedly different road. Harsher, harder, leaner, faster and altogether later night in its appeal, this is JOC at his most stripped down and pugnaciously ramped-up.

An ID set weapon at his shows stretching back to last summer, ahead of its final uncloaking in December, no small measure of fan speculation accompanied its progress.

Get your copy here: subculture.choons.at/muddywaters